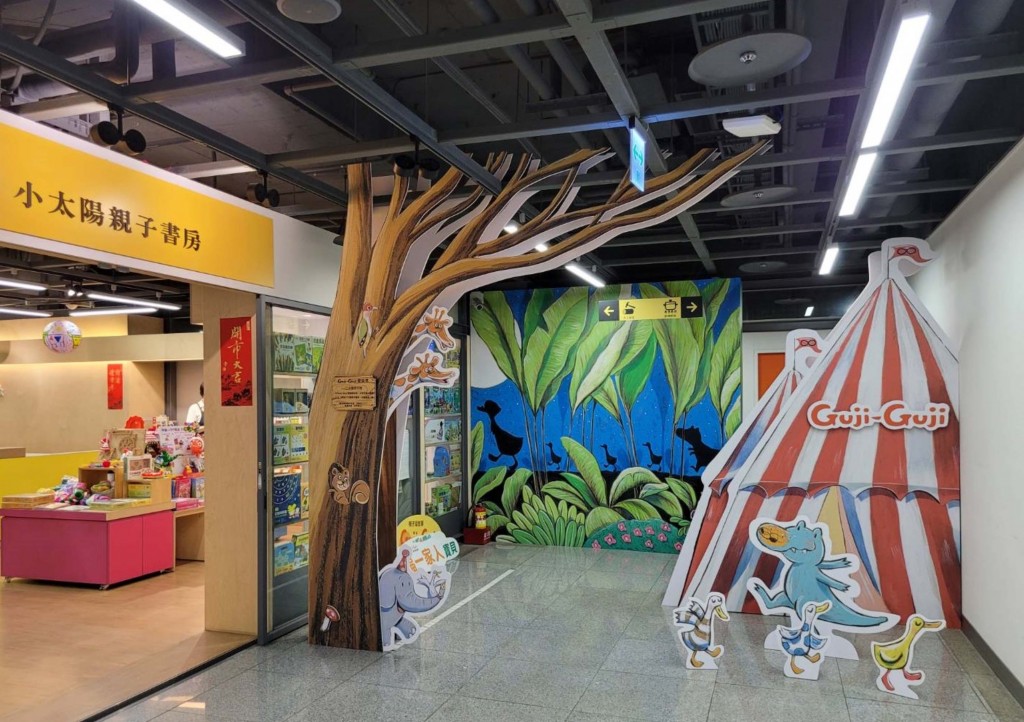 TAIPEI (Taiwan News) — The world-renowned Taiwanese children’s book “Guji Guji” has been republished with new illustrations after 18 years, and a sequel has been released as well.

The story is of a crocodile named Guji who is raised by a duck family with unconditional love.

Facing an identity crisis as he comes of age, Guji must face down the temptation to betray his mother and siblings to hungry crocodiles. Eventually, Guji comes out the other side of his dilemma and protects his duck kin from harm.

The story was inspired by the experience of a Korean-American child adopted by a white family in the U.S. The author, Taiwanese illustrator Chih Yuan Chen (陳致元), wrote the book to inspire tolerance and open-mindedness in children.

“Guji Guji” was popular among Taiwanese readers and has been translated into 16 languages. It has been adapted into a play in several countries as well.

The story was awarded the International Board on Books for Young People’s (IBBY) Peter Pan Prize and selected by The New York Times as a top 10 children's book.

This year, Chen decided to reboot the award-winning book with colorful paintings. Meanwhile, the sequel, which is centered on love, trust, courage, and family bonds, aims to “accompany children to face the challenges amid coronavirus," according to publisher Hsinyi Foundation.