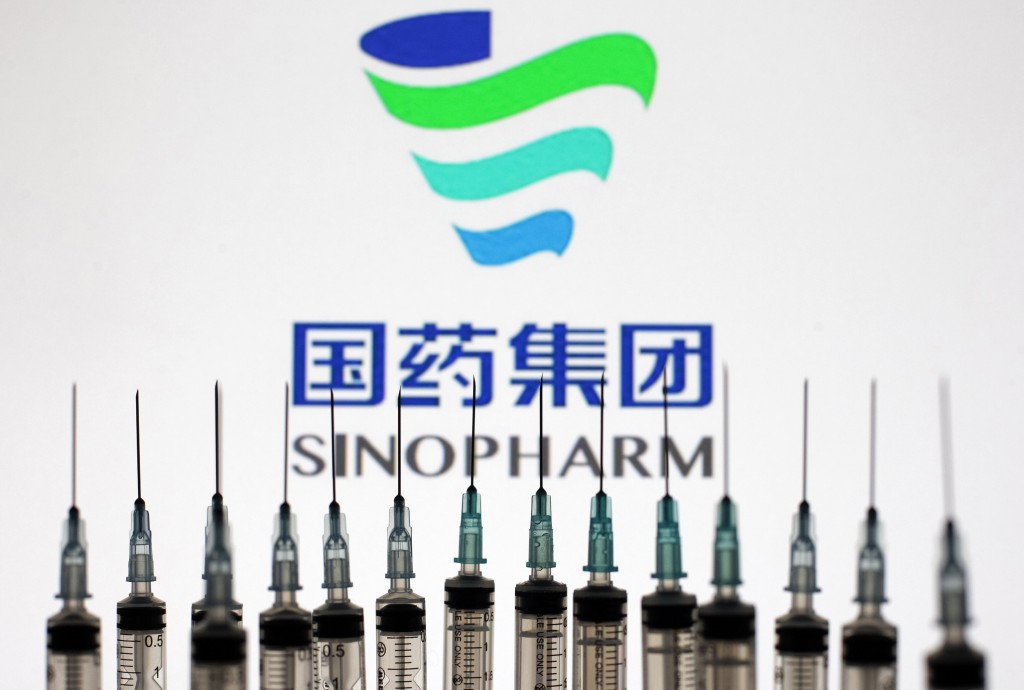 TAIPEI (Taiwan News) — The Central Epidemic Command Center (CECC) on Tuesday (Nov. 23) reported a breakthrough infection from China as well as three others among people inoculated with Chinese vaccines.

A breakthrough infection is defined as a person who has tested positive for COVID-19 at least 14 days after completing the full vaccine schedule. The CECC announced that afternoon that case No. 16,650, a Taiwanese man in his 40s, had received two doses of China's Sinopharm vaccine before arriving in Taiwan on Nov. 10.

On Nov. 21, while still undergoing quarantine, he began to experience a sore throat and flu-like symptoms. He was tested on Nov. 22 prior to the expiration of his quarantine and diagnosed with COVID the following day.

As he had not interacted with others while undergoing quarantine, no contacts have been listed in his case.

The CECC stated that six out of the seven imported cases reported that day are categorized as breakthrough infections. In addition to case No. 16,650, three other cases had been fully vaccinated with a Chinese-made jab. 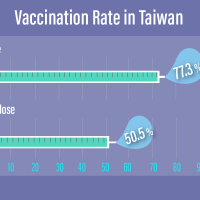 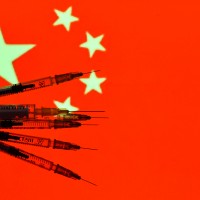 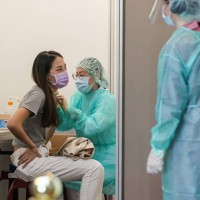