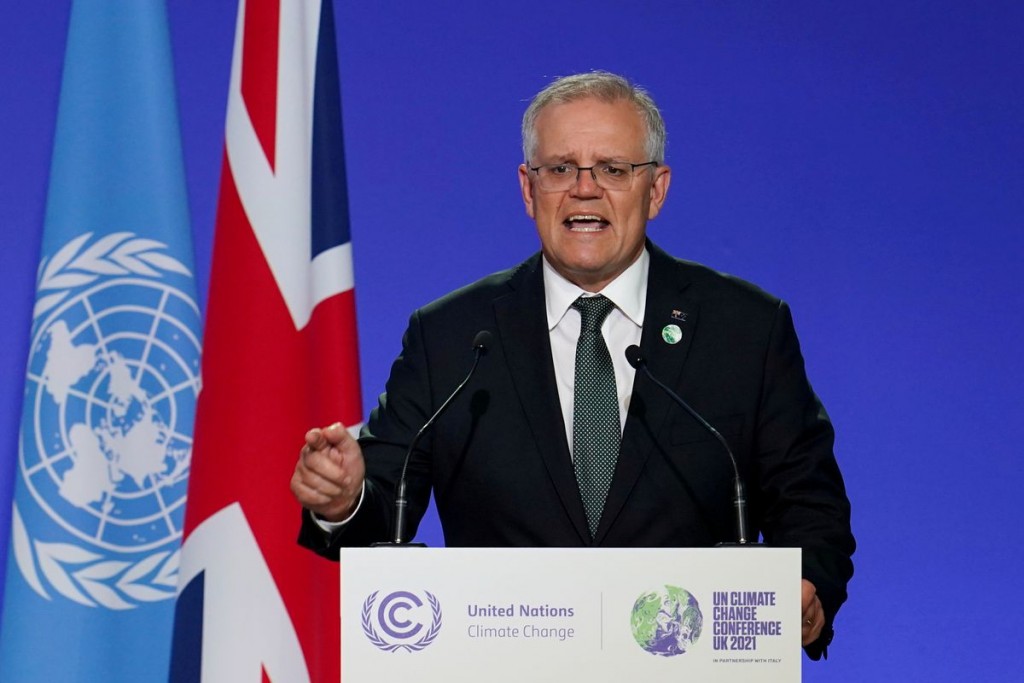 The government of Australian Prime Minister Scott Morrison is deploying a "dangerous election tactic" with its comments about joining the United States in any war over Taiwan, the opposition party's foreign affairs spokesperson said on Tuesday.

Australia's Minister for Defence Peter Dutton earlier this month said it was "inconceivable" that Canberra would not join the United States in military action should China attack Taiwan, the democratically ruled island Beijing views as a wayward province. read more

Penny Wong, the foreign affairs spokesperson for the opposition Labor party, said Dutton's comments were part of the government's strategy for an election that must happen before May 2022.

"Amping up the prospect of war against a superpower is the most dangerous election tactic in Australian history – a tactic employed by irresponsible politicians who are desperate to hang on to power at any cost," Wong said in a speech to the Australian National University on Tuesday.

Relations with China, already rocky after Australia banned Huawei from its nascent 5G broadband networking in 2018, cooled further after Canberra in 2020 called for an independent investigation into the origins of the coronavirus pandemic, first reported in central China in 2019.

China responded by imposing tariffs on Australian commodities, including wine and barley and limited imports of Australian beef, coal and grapes, moves described by the United States as "economic coercion".

Wong said Taiwan is the greatest risk to stability in the Indo-Pacific region, and any conflict there would be "catastrophic for humanity".