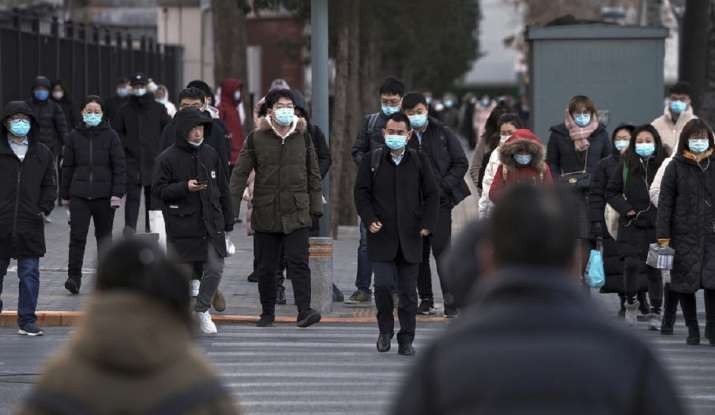 TAIPEI (Taiwan News) — An open-source campaign to raise awareness about China’s overwork culture that went viral last month has been taken down after the project encountered censorship on multiple fronts.

The WorkingTime sheet — earlier known as Worker Lives Matter — first launched on Oct. 8. It invited participants to log their working hours on an open-source spreadsheet hosted on Github, which attracted over 10 million views in less than a week, according to a recent Pandaily report.

Yet the team of four who launched the campaign deleted the project on Nov. 5. A timeline on WorkingTime’s GitHub page reveals censorship undermined the project’s growth from day one.

The project topped the trending list on Zhihu, a popular search engine, on Oct. 13. It then broke into mainstream online discussions after a hashtag about the project went viral on Weibo the next day.

However, the viral campaign soon brought unwanted attention to some netizens who had added their work info to the spreadsheet. Although users could remain anonymous, some reported being later contacted and harassed by former supervisors who had scanned through the sheet and identified them by the info they had logged there.

In addition, access to the GitHub repository was denied on browsers and messaging apps owned by Chinese tech giants Tencent, Baidu, and Alibaba.

On Oct. 19, the discussion page on Zhihu mysteriously vanished. Soon after, the project’s WeChat account was removed.

On Nov. 5, the team decided to pull the plug. “Thanks to all the people who have supported and paid attention to the project,” read a statement shown in the final hours before the project disappeared.