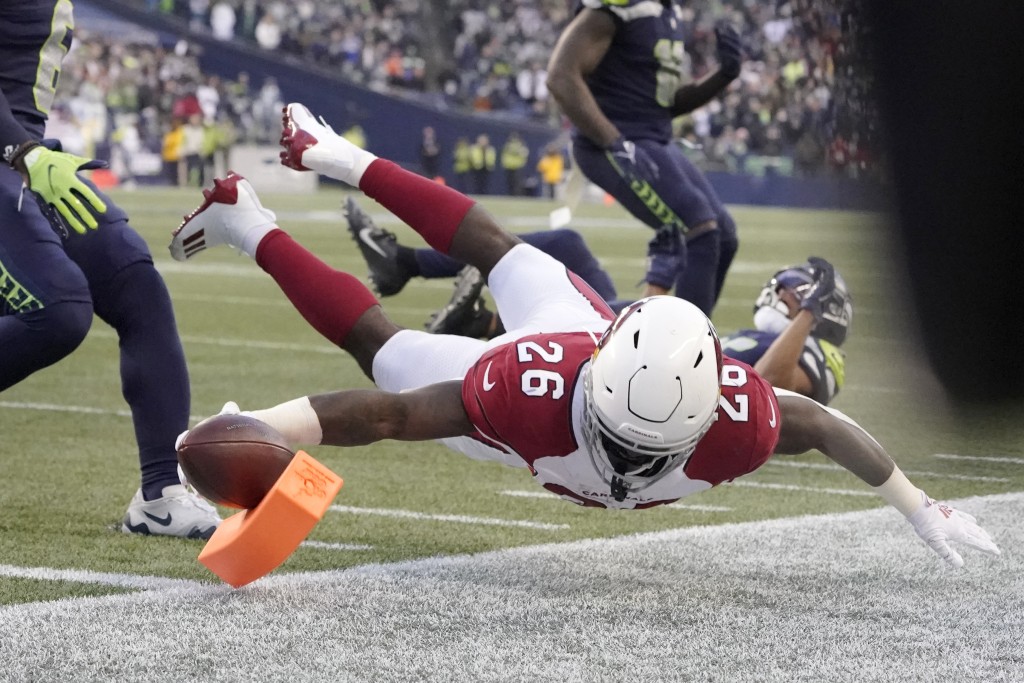 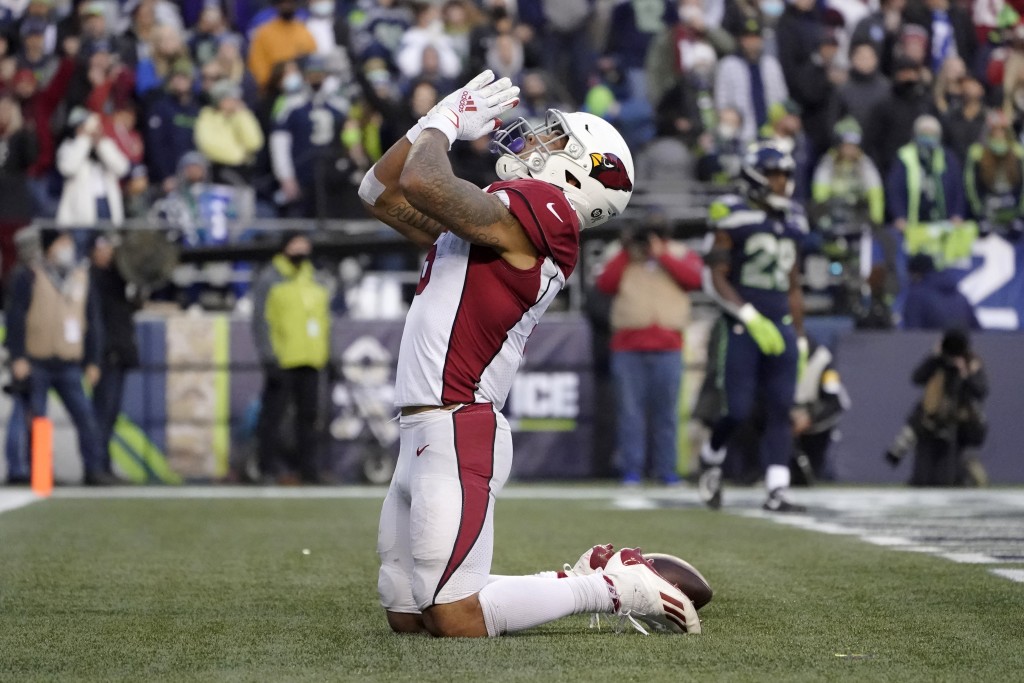 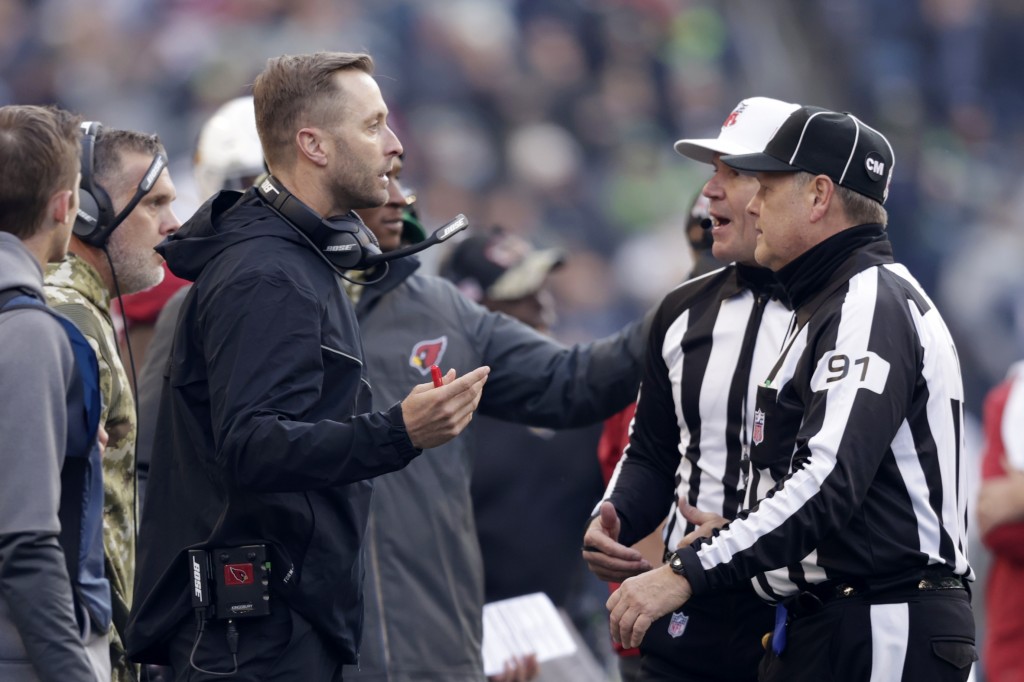 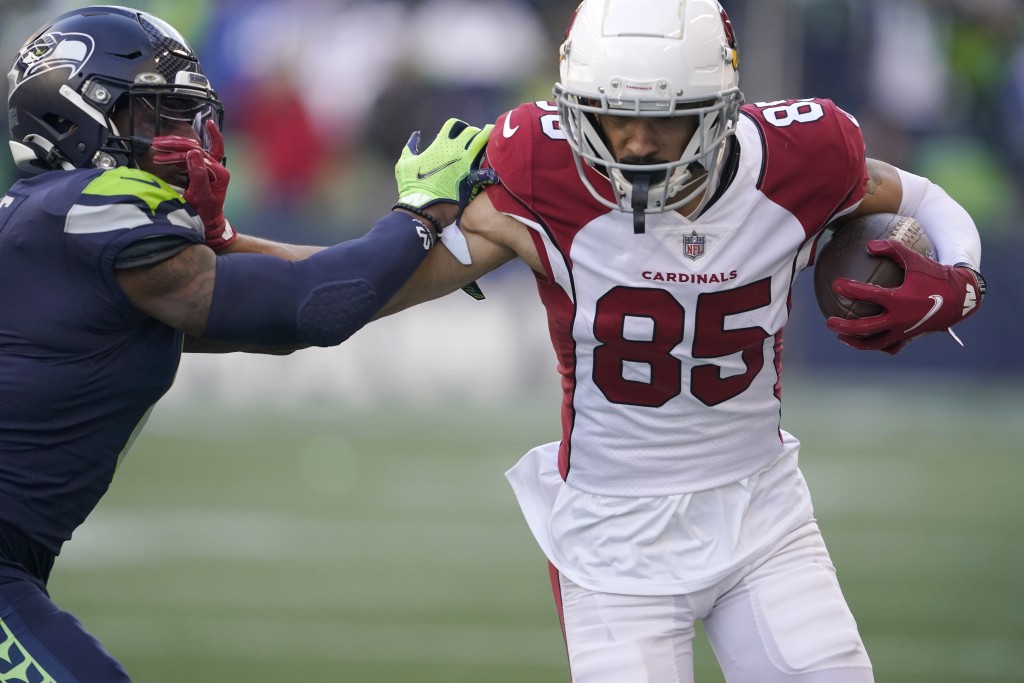 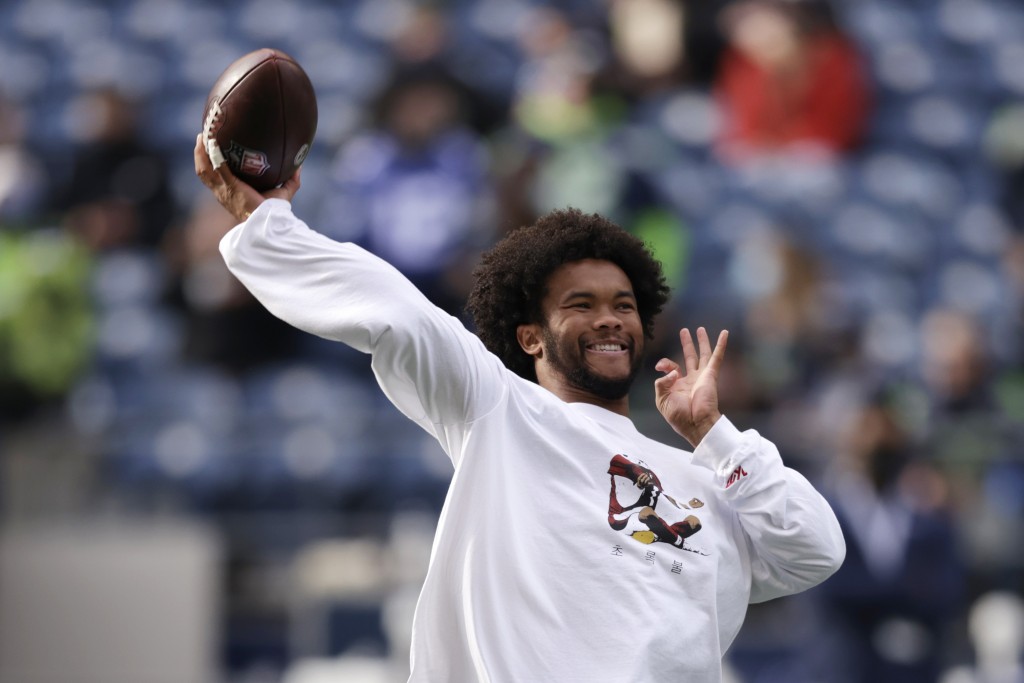 TEMPE, Ariz. (AP) — The Arizona Cardinals just won two of the past three games without their two most prolific offensive playmakers and now get two weeks to rest and regroup before the stretch run.

There's little doubt the franchise has been among the NFL's best through 11 weeks. Now they hope the best is still to come.

“I’ve been in this league a long time, and when you’re playing meaningful games at the end of November, December, January, that’s when it’s really fun,” Cardinals tight end Zach Ertz said. “When you’re playing big games, and all your goals that you set out at the beginning of the season are still attainable, that’s what playing in the NFL is all about.”

The Cardinals will certainly be playing important games late into the season after starting with a 9-2 mark. Backup quarterback Colt McCoy threw for 328 yards and two touchdowns to lead Arizona over the Seattle Seahawks 23-13 on Sunday.

It's the latest example of resiliency for a team that hasn't had starting quarterback Kyler Murray or three-time All-Pro receiver DeAndre Hopkins on the field for three weeks. Arizona's fought through other injuries and COVID-19 absences to have the NFL's best record through Thanksgiving.

Third-year coach Kliff Kingsbury is one of the league's coach of the year candidates after coming into this season under considerable pressure following a late-season collapse in 2020. The 42-year-old said his favorite part of this team is it's professional demeanor thanks to a veteran-heavy roster.

“I would say just the overall approach of we’re going to grind each and every day," Kingsbury said. "That hasn’t changed whether we’ve won or lost. That’s not always easy to do to keep that constant focus.”

The Cardinals won’t play again until a road game at Chicago on Dec. 5.

It's been pretty close to a dream season so far for the Cardinals. The organization — led by GM Steve Keim — has made a lot of good decisions over the past 12 months. Offseason acquisitions such as McCoy, RB James Conner, WR A.J. Green, C Rodney Hudson have had great years. Draft picks such as WR Rondale Moore and CB Marco Wilson have been quick contributors. Arizona's even made a few good in-season moves, most notably adding Ertz in a trade with the Eagles.

It's difficult to find too many glaring flaws with the NFL's best record. The run defense has been a little inconsistent but otherwise, the Cardinals simply need to get Murray and Hopkins back in the lineup.

McCoy. The 35-year-old has been worth every penny of the $1.2 million the Cardinals spent on him during the offseason. Arizona's certainly a more powerful offense with Murray under center, but it's clear that if McCoy needs to start a game, there's a good chance the team will be competitive.

“I think everyone knew what a great mentor he’d be for Kyler, but he’s a great football player, and people should never take that for granted,” Ertz said.

Kicker Matt Prater had a rough game in Seattle, making Sunday's win a little closer than it should have been. He missed on field goals from 39 and 36 yards and also missed an extra point. It didn't help that the team was using a new long snapper because of injuries. Prater's been very good this season before Sunday's struggles, so the Cardinals hope it's just a one-game aberration.

The good news for the Cardinals is they managed to come out of the Seattle win without any more major injuries. The hope is another two weeks of rest will help Murray (ankle) and Hopkins (hamstring) get back into the lineup. They're also hopeful RB Chase Edmonds (ankle) can return in a few weeks.

2015 — The Cardinals have already clinched their first winning season since 2015, which is also the previous time the franchise made the playoffs. Arizona started that year with a 9-2 record as well.

It'll be a happy Thanksgiving for the Cardinals, who have a great record and get to spend some time with friends and family over the next several days before their next game in Chicago.

They've struggled in the game following the bye week during Kingsbury's first two years and they'll try to reverse that trend against the Bears.