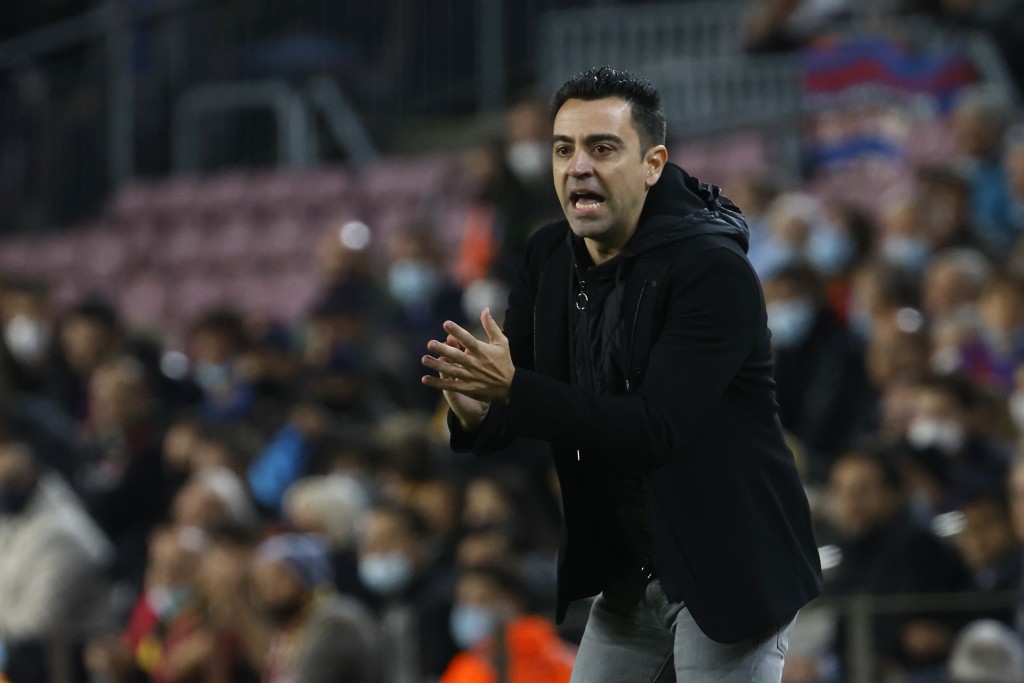 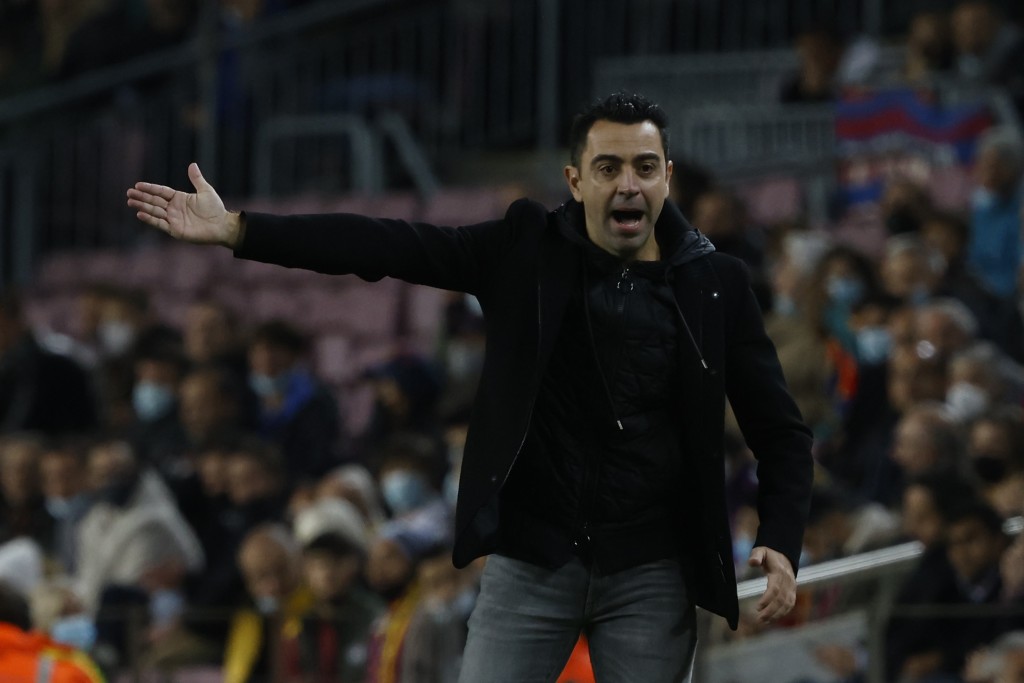 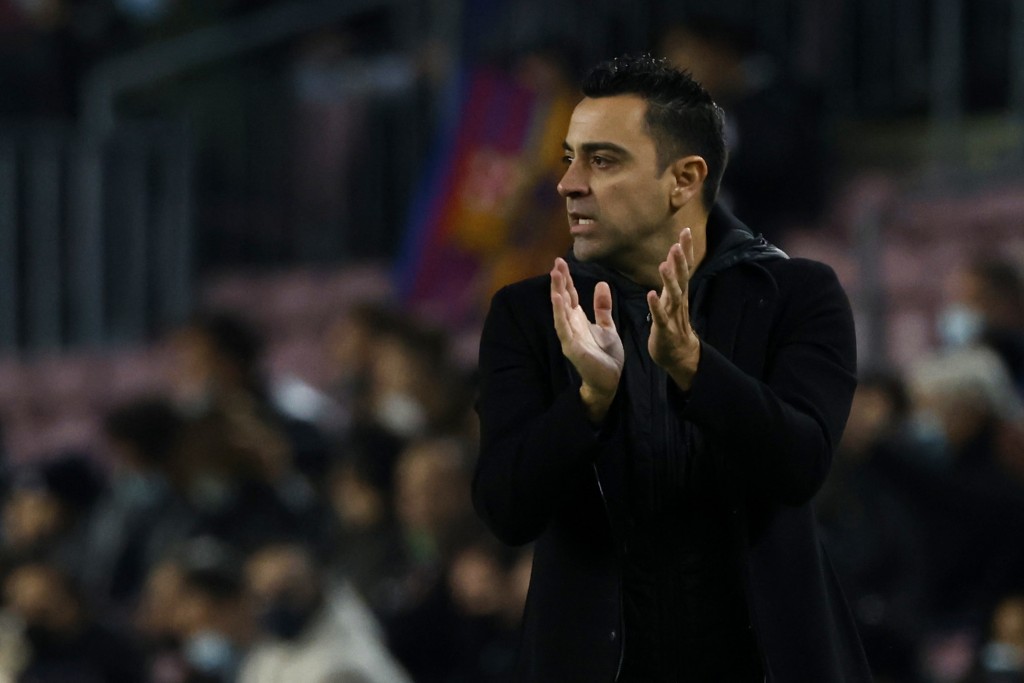 Dembélé, Sergi Roberto and Sergiño Dest have been nursing injuries but could be available for the match in which Barcelona can clinch its spot in the knockout round and avoid its first group-stage elimination in the European competition in nearly two decades.

Barcelona is two points ahead of third-place Benfica in Group E, with Bayern Munich at the top of the group and already through to the knockout stage. Dynamo Kyiv is in last place.

Dembélé has been out since the beginning of the month because of a hamstring injury. His only appearance this season was in the 1-0 win at Dynamo, when he was back after being sidelined for several months because of a knee problem.

Roberto and Dest have been out since October but also are close to returning. Roberto is nursing a muscle injury and Dest has a back problem.

Dembélé was praised by Xavi after the coach arrived to replace Ronald Koeman. Xavi will be in charge of the club for the second time on Tuesday after debuting over the weekend with a much-needed victory in the derby against Espanyol in the Spanish league, ending the team's four-match winless run.

Xavi said he needs wingers like Dembélé to be able to play with his style.

“We want to open the field and attack through the flanks,” Xavi said. “If you attack from the outside you create more space inside and we want to occupy this space. That is crucial for me.”

Against Espanyol, Xavi used 17-year-old Ilias Akhomach, from Barcelona's “B” team, as one of his wingers, with fellow 17-year-old Gavi Paéz improvised on the other side. Akhomach isn't eligible to play in the Champions League and Dembélé would fit in perfectly as his replacement if he is healthy.

Xavi said some of the players who were substituted against Espanyol — Sergio Busquets, Nico González and Óscar Mingueza — are not a concern and will be available to face Benfica.

Barcelona, struggling on and off the field in its first season without Lionel Messi in almost two decades, opened its Champions League campaign with 3-0 losses to Bayern and Benfica to become in danger of a rare early elimination. Consecutive victories against Dynamo put the club back on track and in good position to advance.

“I expect the same Benfica from the first match. There is no doubt that it will be a difficult match,” Xavi said. “But we have to think positively. I'm not contemplating any other scenario than a victory.”