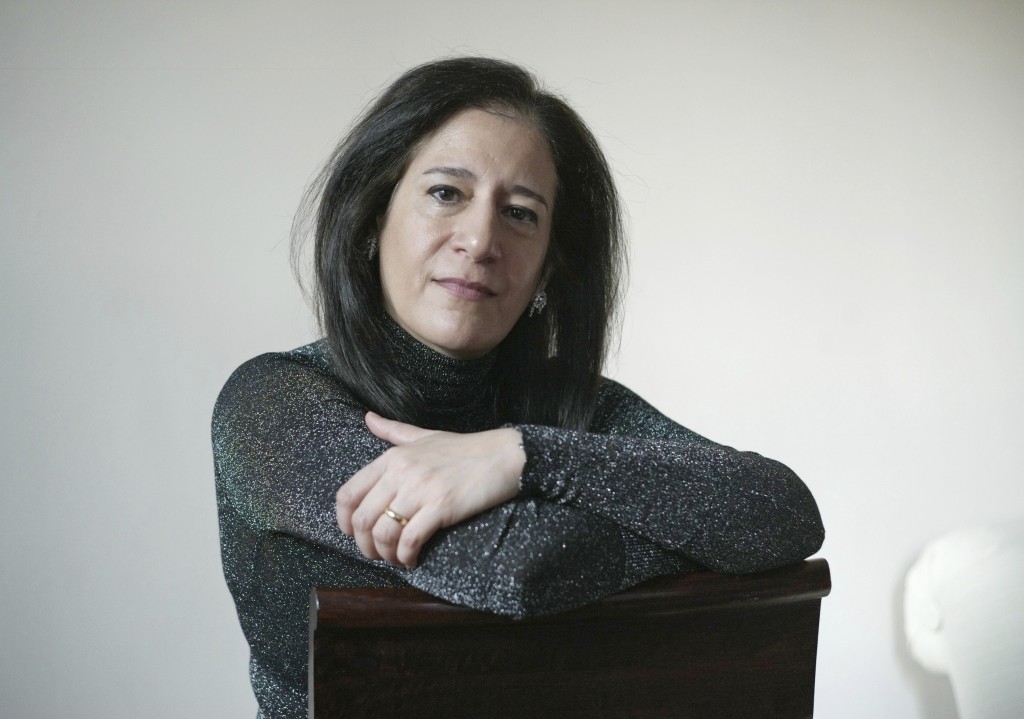 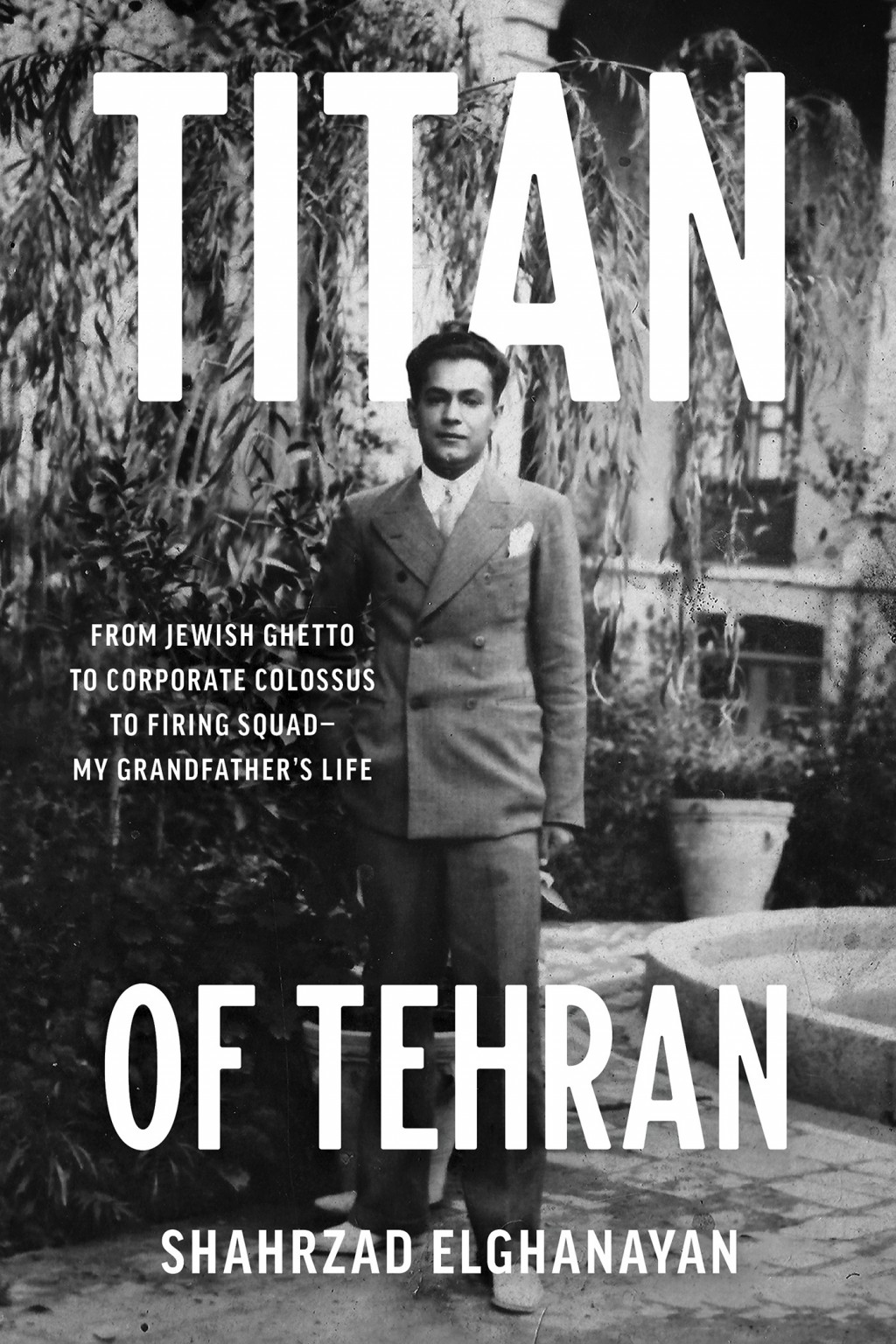 When most of us get curious about our family history, we pay a visit to Ancestry.com. Shahrzad Elghanayan is not most of us.

She is the granddaughter of Habib Elghanian, arguably one of the most famous Iranian industrialists of all time, whose rise and fall mirrored that of his homeland. She’s also an award-winning photo journalist, trained to recognize a good story when she sees one.

For readers not familiar with Iranian history, this story is broadly summarized on the book’s cover: “Titan of Tehran: From Jewish Ghetto to Corporate Colossus to Firing Squad — My Grandfather’s Life.” Elghanayan opens in a narrative style, recounting how her father set up a shortwave radio in the family’s New York bathroom so he could hear the news from Iran in the spring of 1979. On May 8, 1979, he learns of his father’s execution: “While our black shortwave droned on in the cold marble bathroom, my grandfather’s bullet-riddled body languished in the prison morgue, with a cardboard sign around his neck. It read: ‘Habib Elghanian: Zionist Spy.’”

After that dramatic opening, Elghanayan — who spells her last name slightly differently from the way her grandfather's name has been transliterated — settles in and recounts her grandfather’s story more like an objective reporter than a beloved family member.

She peppers her text with footnotes and obviously did her research. For readers coming to the story cold, it can be hard to follow. So many foreign names and relationships to track. But those specifics won’t matter except to historians who now have a new firsthand source to consult.

The most readable parts of the book are in the first person as Elghanayan remembers her childhood in Tehran. (Her father moved the family to New York in 1977 about two years before Ayatollah Khomeini and his Islamic revolutionaries toppled the Shah.) Here she is remembering the large family home her father left behind: “In a large cage, we kept dozens of pigeons, and I worried about the one with brown and white feathers who stood apart from the gray ones. Being different, I thought, put him in some sort of danger.”

But Elghanayan avoids inserting herself too much into the narrative, choosing to focus on her grandfather’s story. And what a story. He was Iran’s version of a Rockefeller or Carnegie — a self-made millionaire who saw business opportunities everywhere after World War II as Iran moved quickly to modernize its economy. He and his six brothers build an empire that among other things introduces plastic to Iran. The boom years last for decades. In 1973-1974, the country’s gross national product rises 30%, and it’s easy to see why Habib Elghanian loved his country so much.

But it’s that love of country that blinds him to the dangers he faced in Iran as a prominent Jewish businessman during the ayatollah’s rise to power. Elghanayan struggles to understand why her grandfather didn’t leave Iran when he could, before the Revolutionary Guard began tracking and killing prominent Jews. Was it national pride? Stubbornness? “I haven’t done anything wrong,” Habib tells four of his family members during a visit to New York about six months before his execution. “I built buildings, I built factories... I haven’t done anything bad to Iran that anyone would want to get me for anything.”

The hindsight of history, of course, makes his actions seem tragic in the extreme, but writing this book has obviously brought his granddaughter a sense of peace. “As I have delved into our former homeland’s record of injustices, to us and so many others, I’ve stopped yearning for this faraway land where I’d never have the opportunity to flourish because of my religion or my gender. That kind of yearning is nothing more than toxic romanticism.”

In sharing her grandfather’s remarkable story with the world, Elghanayan manages to avoid such romanticism, telling a very personal story that also contributes to the historical record.

Rob Merrill worked at AP headquarters in New York from 2007-2015, but never met the author. Merrill was employed in the entertainment department while Elghanayan was in the photo department. Merrill now writes book reviews for the AP on a freelance basis.