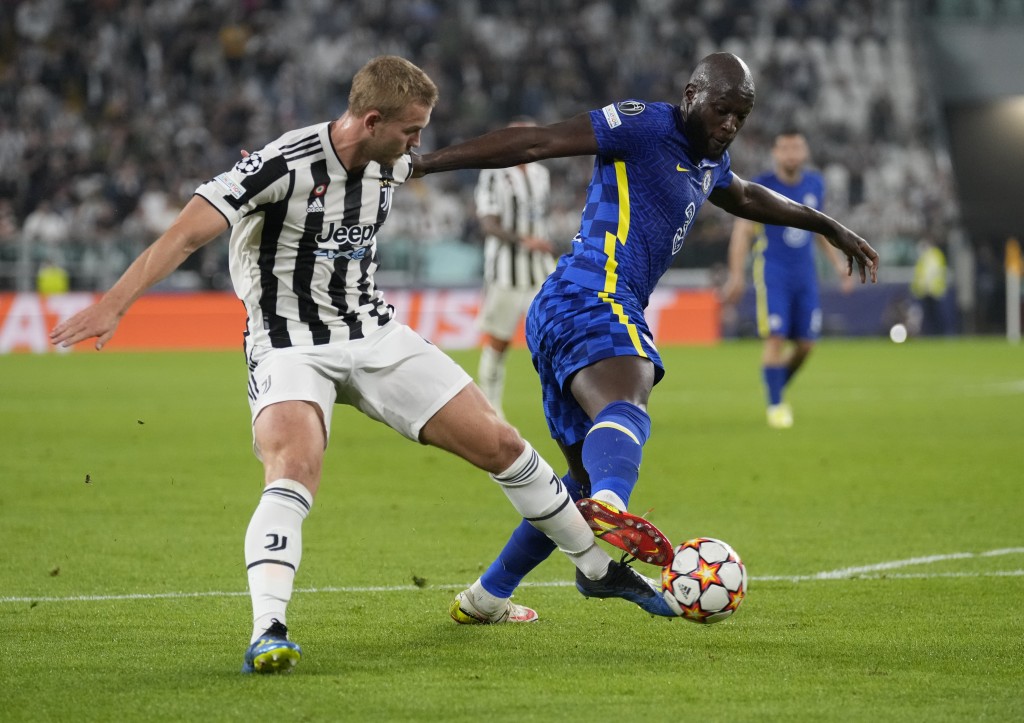 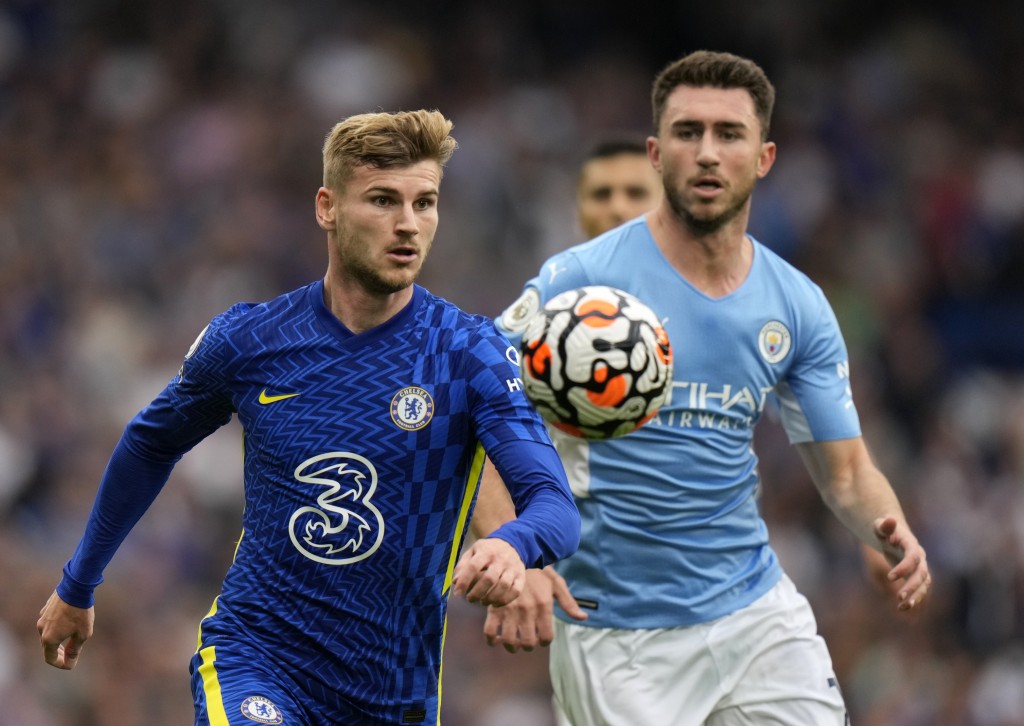 LONDON (AP) — Romelu Lukaku is set to return from a month out with an ankle injury in Chelsea’s Champions League match against Juventus on Tuesday.

Lukaku has been in full training since Sunday and Chelsea manager Thomas Tuchel said the Belgium striker could be selected in the squad if he is deemed fit after meeting with medical staff.

“Maybe he has the chance to be in the squad for the last minutes (of the match),” Tuchel said of Lukaku, “but that will be the absolute maximum we can get out of the situation right now.”

Lukaku was hurt in the win over Malmo in the Champions League on Oct. 20, the same game in which Timo Werner also came off the field because of a hamstring injury.

Werner has also returned to training and looks more likely to play against Juventus, given Kai Havertz — who has filled in up front over the last month — was withdrawn during the 3-0 win over Leicester in the Premier League on Saturday because of hamstring problems.

“We have some doubts with him, we need to check to see if he can train without any problems," Tuchel said of Havertz. "This is more or less the question mark.”