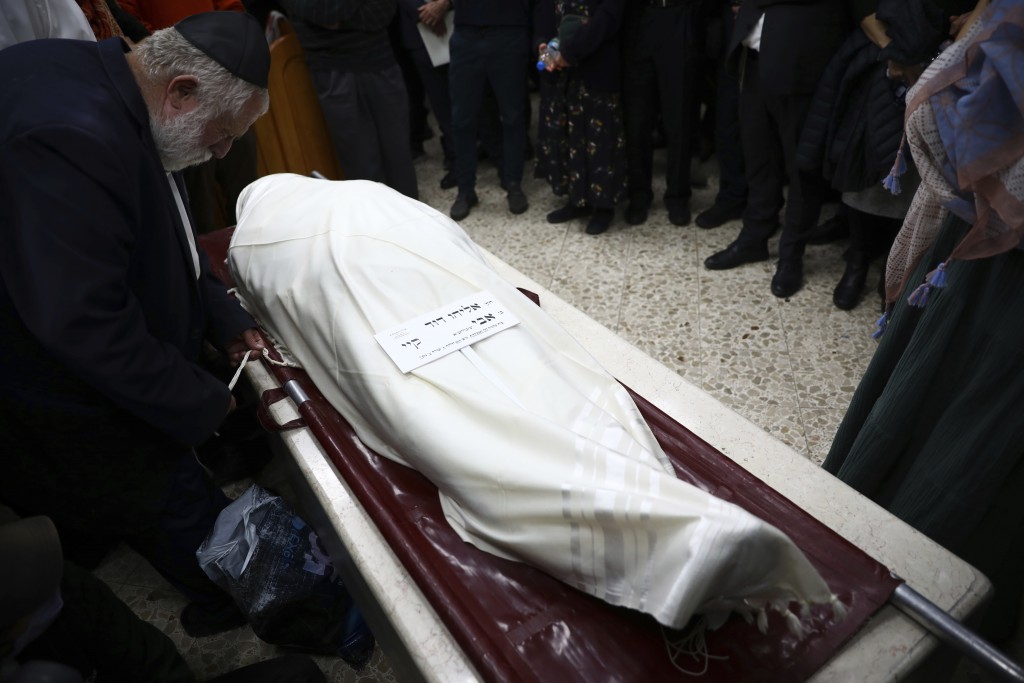 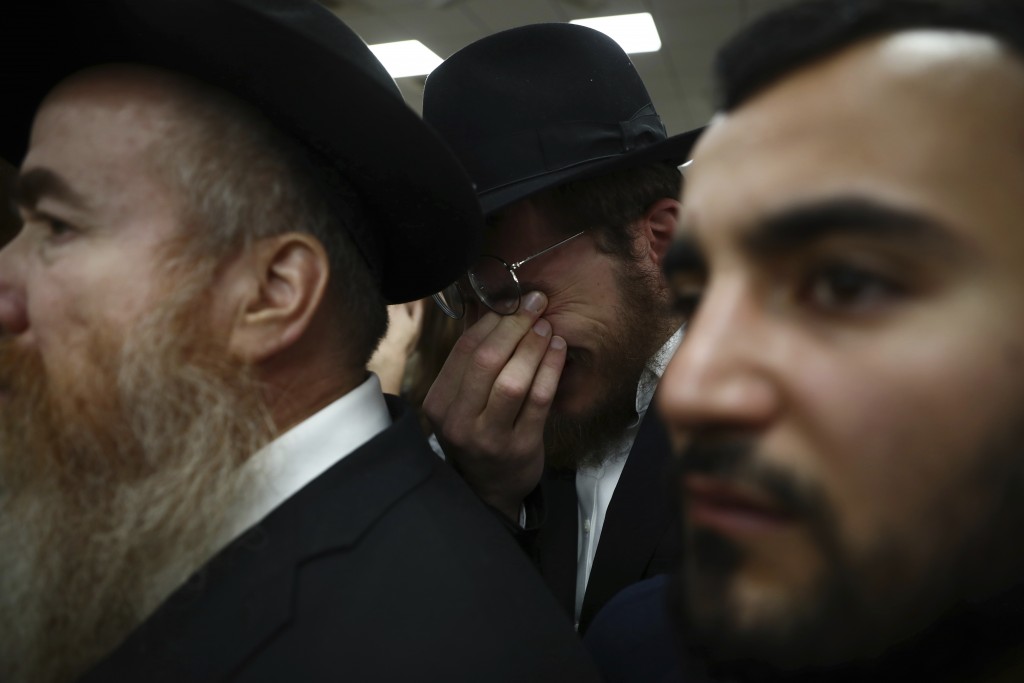 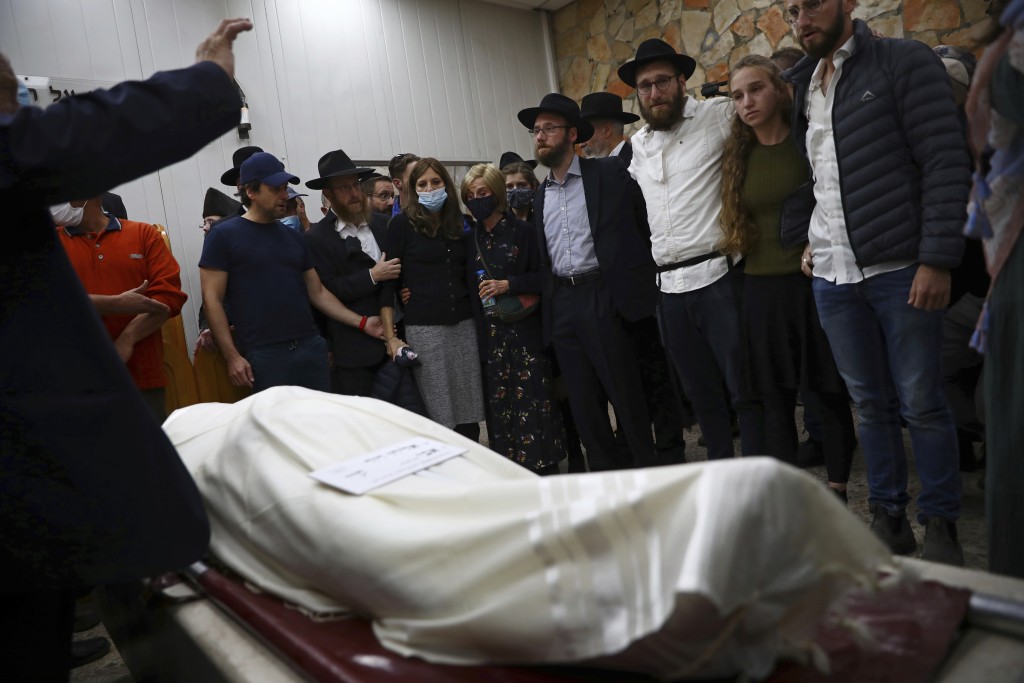 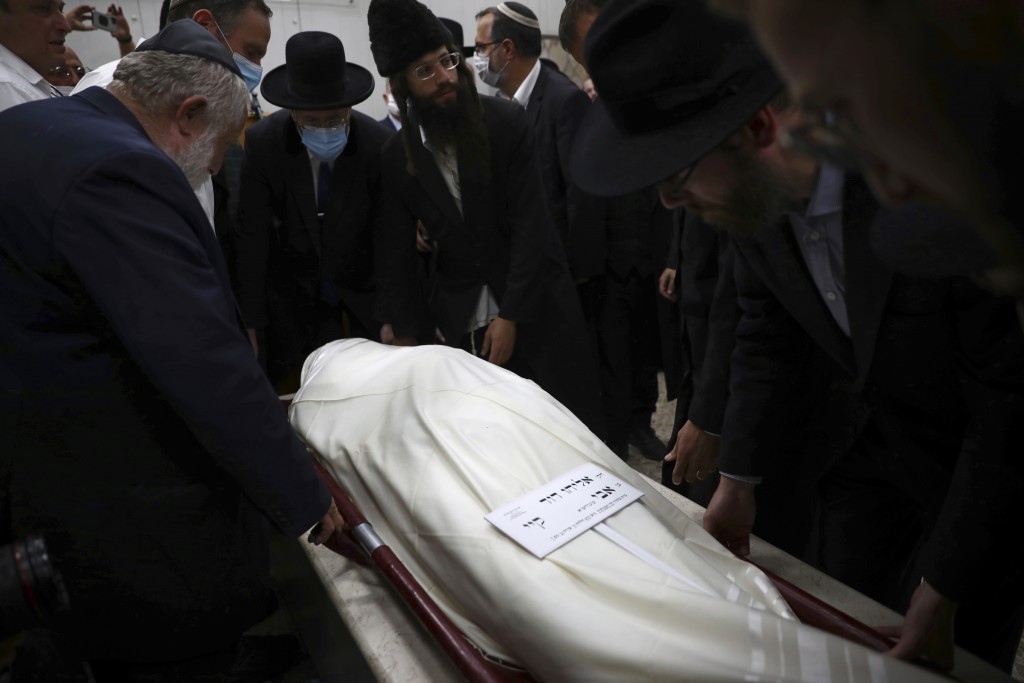 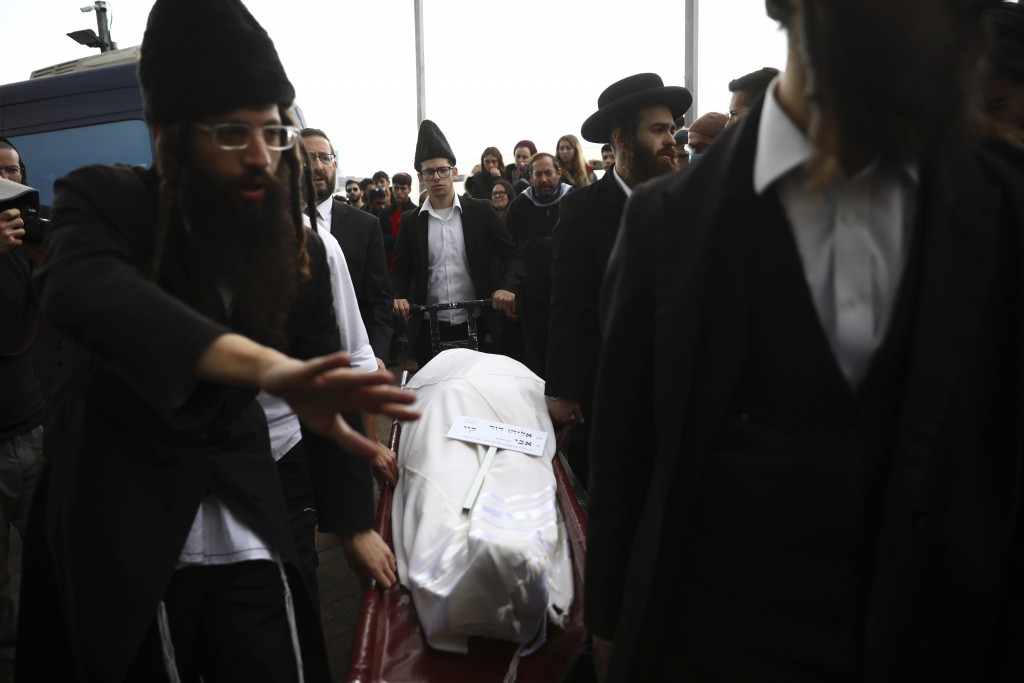 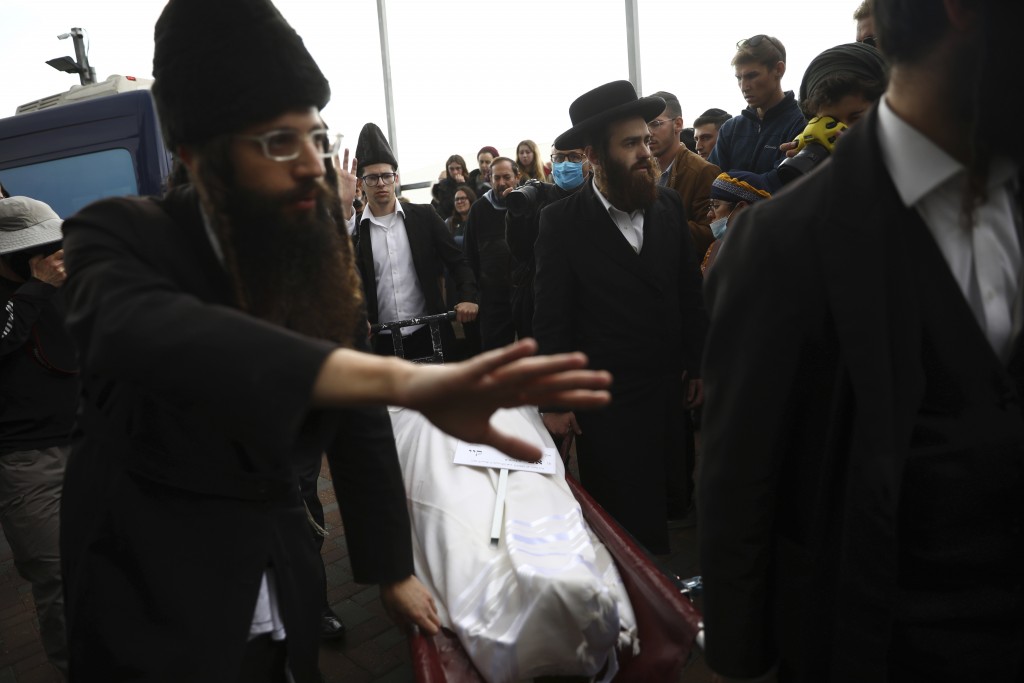 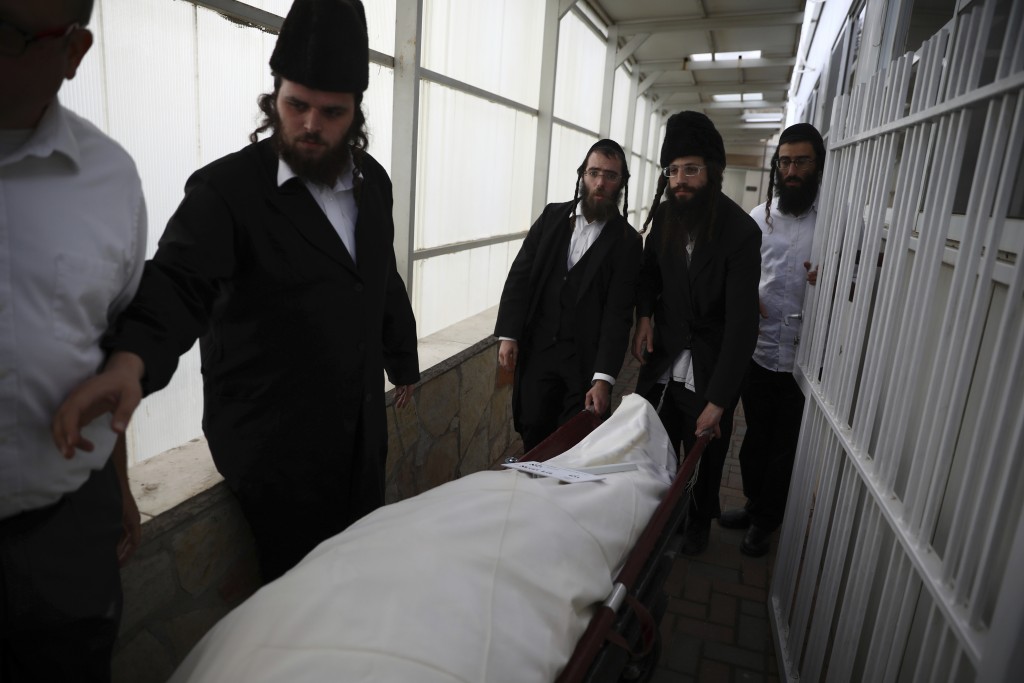 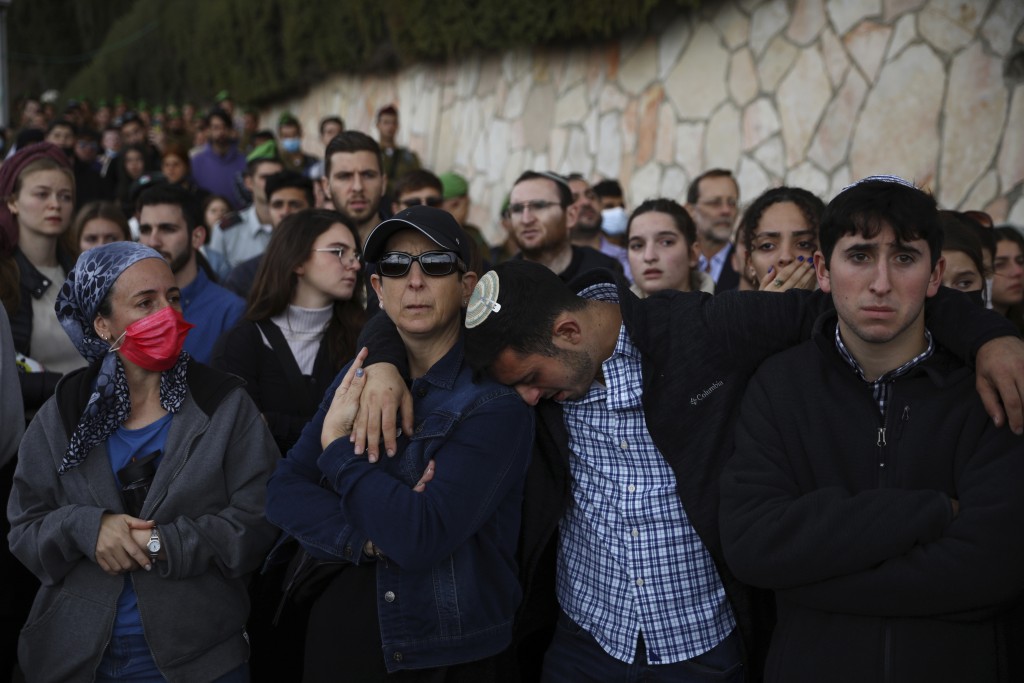 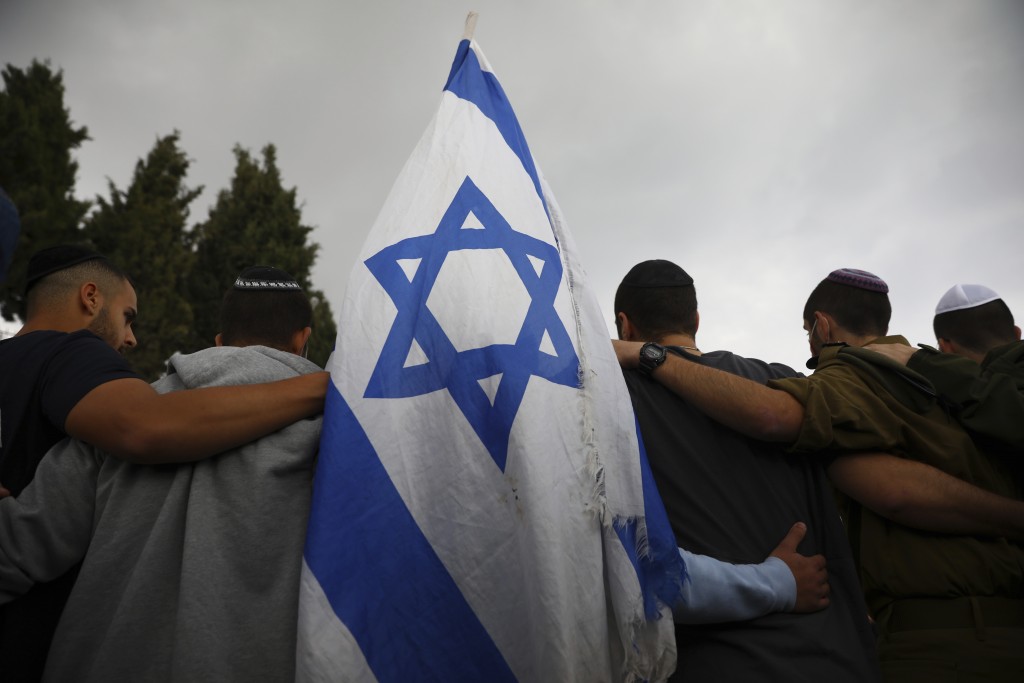 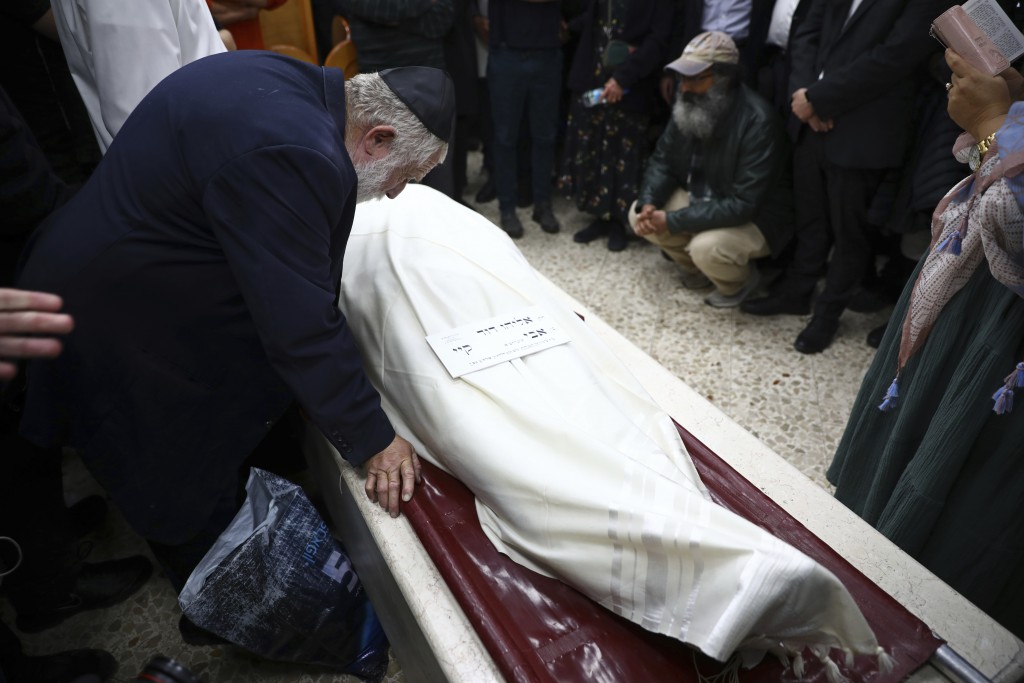 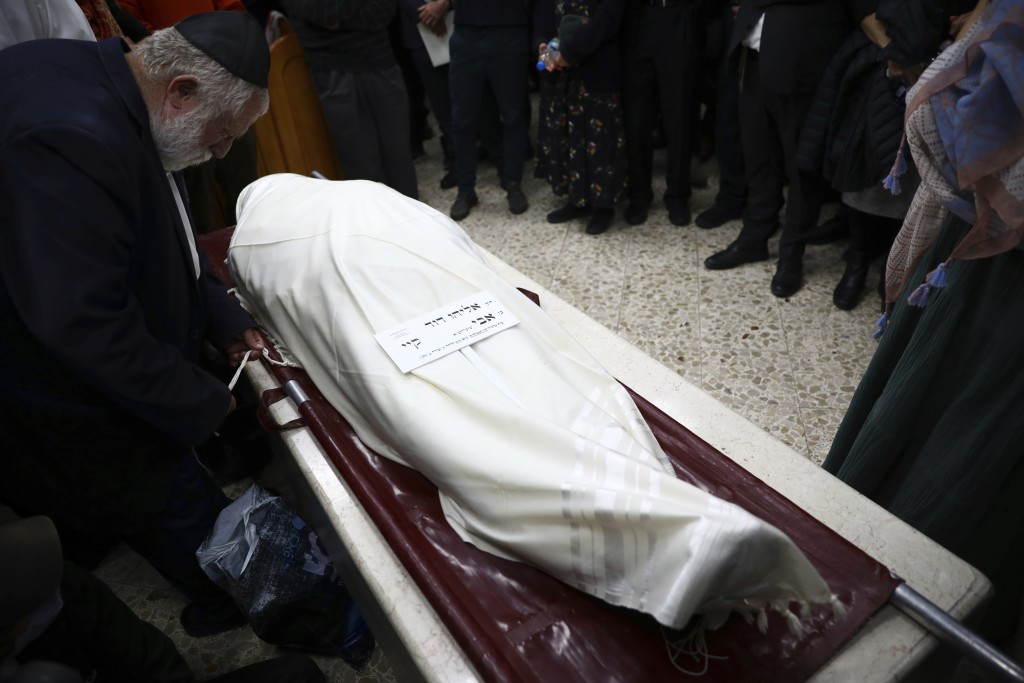 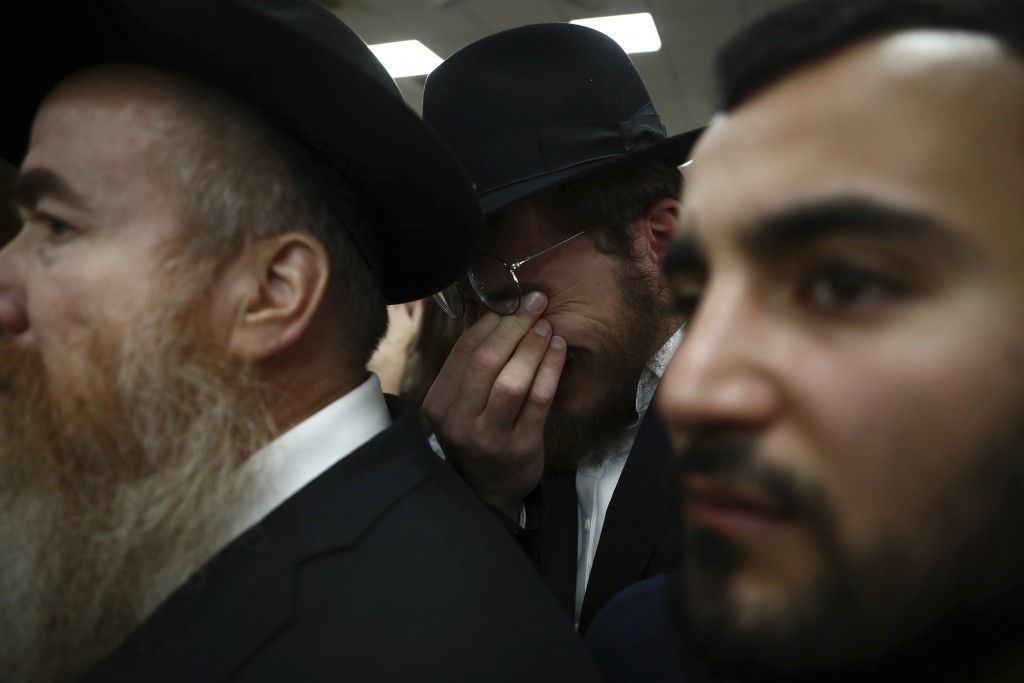 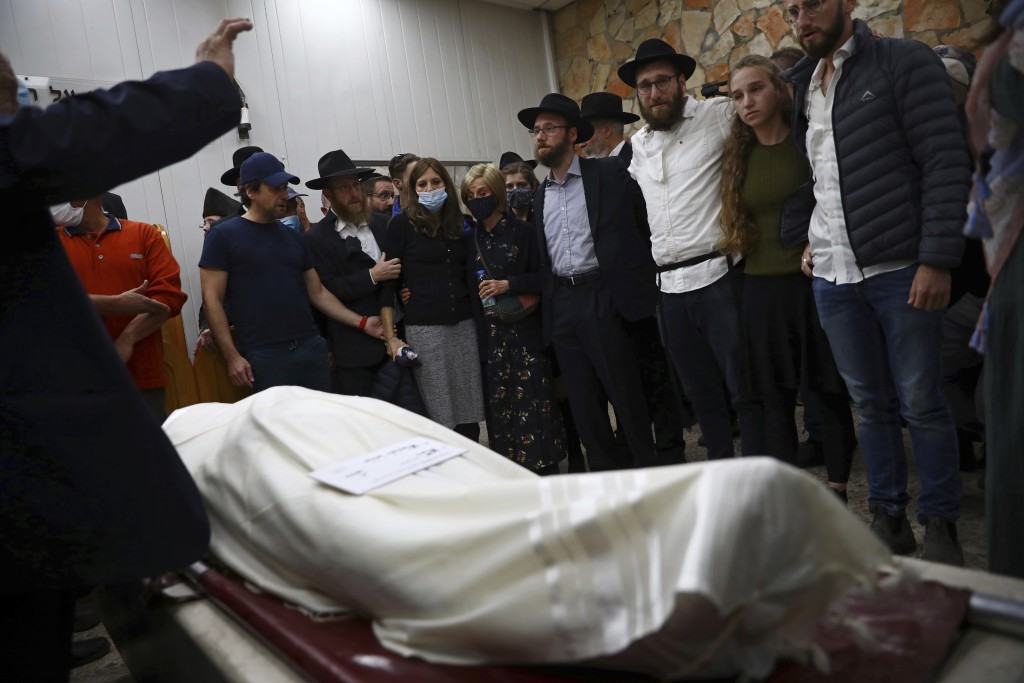 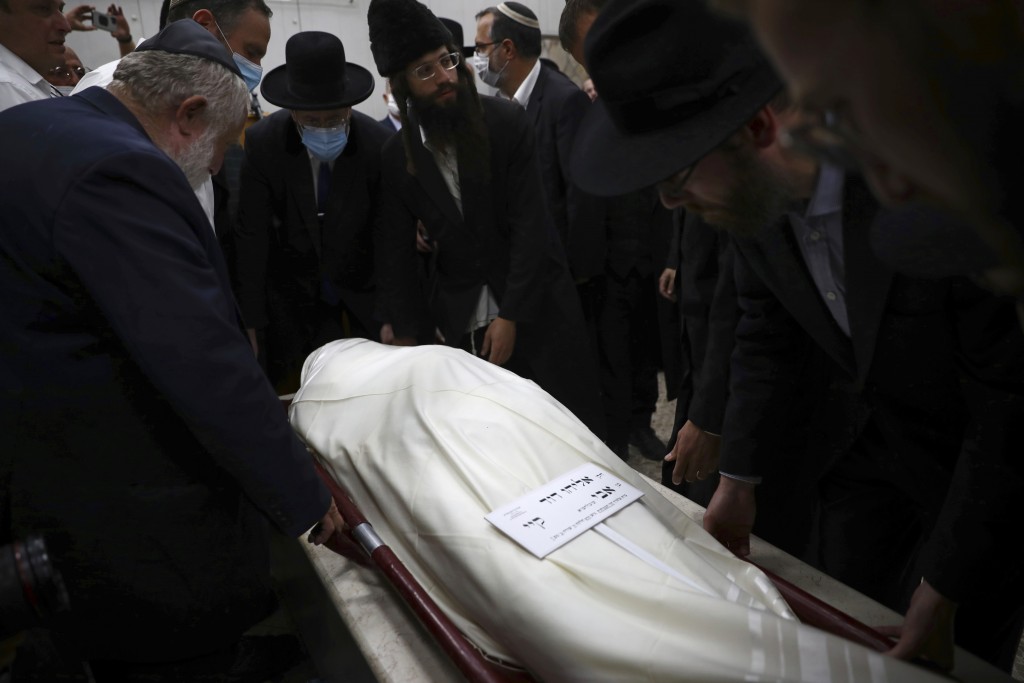 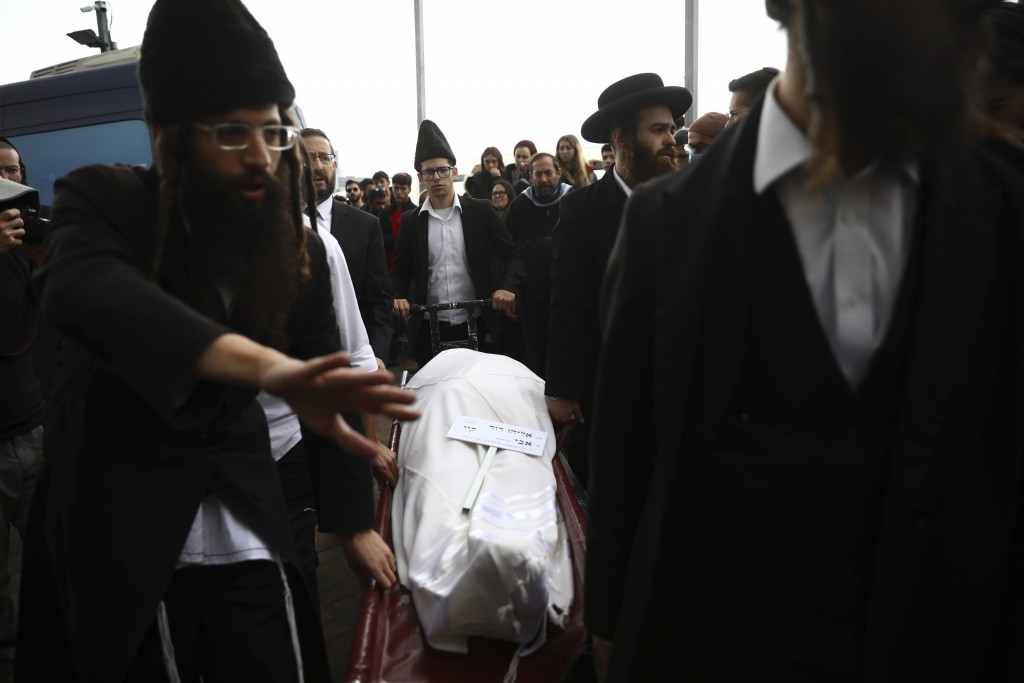 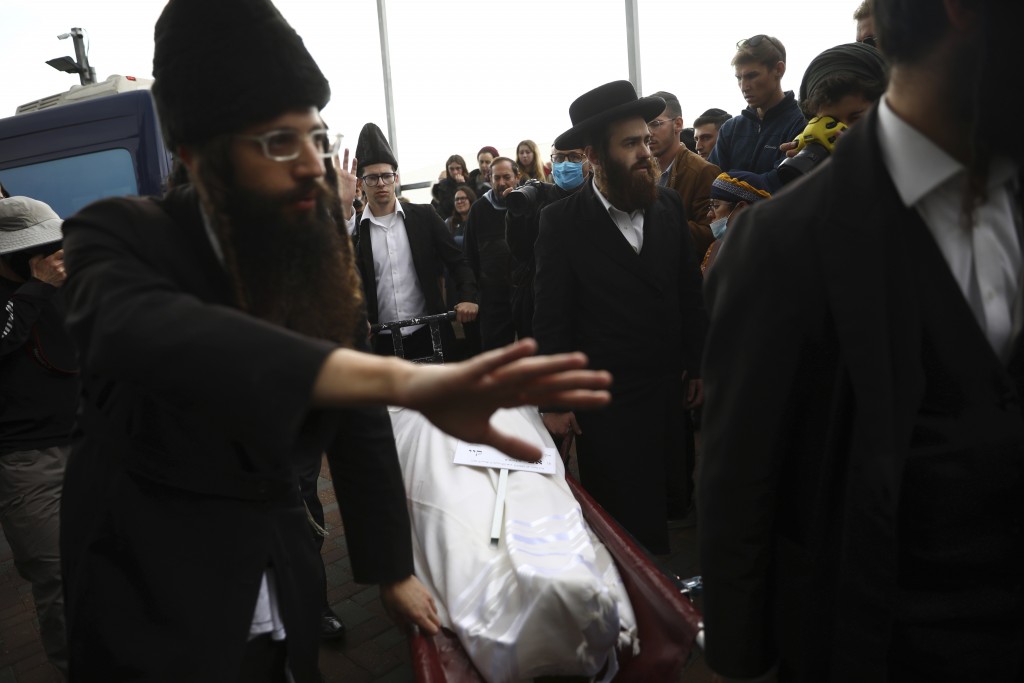 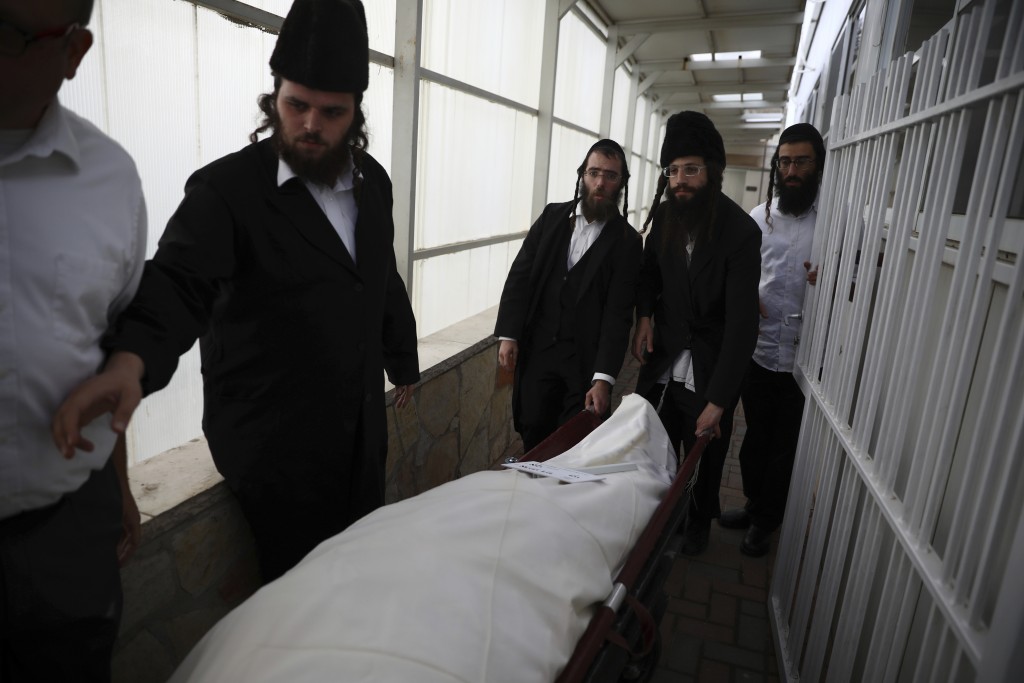 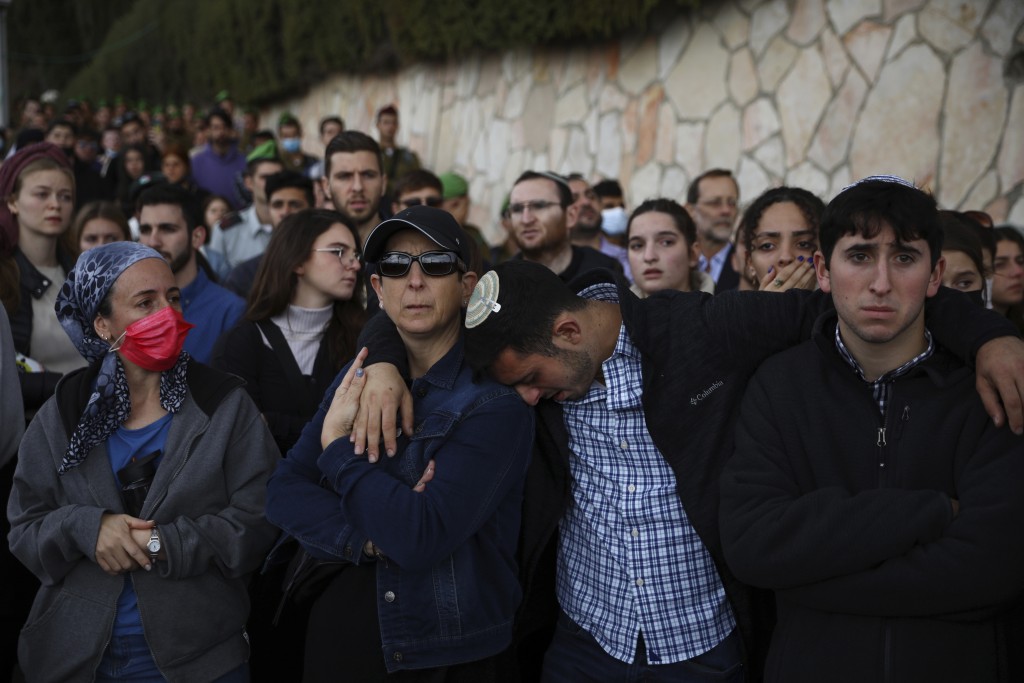 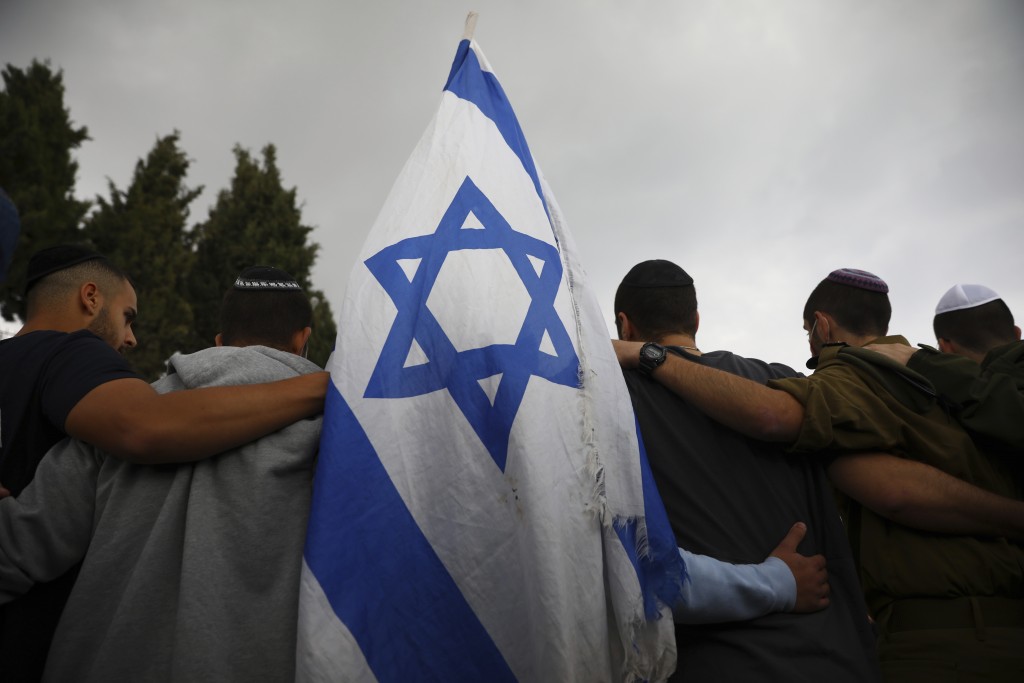 Two Palestinian hunger strikers, including one who went without food for 131 days, on Monday suspended their strikes against Israel’s controversial policy of detaining them without charge after reaching a deal that will allow them to go free in the coming months, a prisoner rights group said.

Also Monday, Israel’s internal security agency said that it had arrested more than 50 members of a Hamas cell in the occupied West Bank and east Jerusalem that were involved in planning attacks on Israelis.

In a statement issued by the Palestinian Prisoners Club, a group representing former and current prisoners, Kayed Fasfous, 34, and Ayyad al-Harimi, 28, said they were ending their months-long strikes after Israeli authorities agreed to release them from “administrative detention.”

Administrative detention is a policy that allows Israel to hold suspected Palestinian militants for months and even years without charge. Israel says the tactic is needed to protect sensitive intelligence that could compromise valuable sources, but rights groups say it violates the right to due process.

Fasfous, the symbolic leader of a current high-profile hunger strike by several prisoners, will be released in December while al-Harami will be set free in March 2021, the group said.

The Shin Bet internal security service did not respond to a request for comment.

In past weeks, demonstrations across the occupied West Bank and Gaza have leveled mounting pressure on Israel to release the hunger-strikers. Two other Palestinian prisoners recently ended their hunger strike, having reportedly reached similar deals with the Israeli authorities.

Hunger strikes are common among Palestinian prisoners and have helped secure concessions from Israeli authorities in the past.

Israel currently holds in excess of 4,600 Palestinians on security-related charges. The incarcerated vary from senior militants charged with deadly attacks against Israelis to political activists who took part in demonstrations and teenagers held for throwing stones at Israeli soldiers. Several hundred Palestinians are held in administrative detention, according to human rights groups.

Meanwhile, the Shin Bet announced the Hamas arrests a day after a Hamas gunman killed an Israeli man and injured four others in a shooting near a flashpoint holy site in Jerusalem’s Old City.

The security service said it had uncovered the cell in recent weeks and that the group was planning several attacks in the West Bank, Jerusalem and Israel. It said the militants "were involved in establishing a terror infrastructure and money, armaments, weapons and material for preparing explosives were apprehended.”

The Israeli man killed in Sunday's attack, 26-year-old Eliyahu Kay, was buried in Jerusalem on Monday. At least one other person injured in the attack remained hospitalized.

The attacker was identified as a 42-year-old Palestinian man from east Jerusalem who belonged to Hamas. He was shot dead by police at the scene.

Hamas, an Islamic militant group that seeks Israel's destruction, praised Sunday's attack and confirmed the shooter was one of its members. But it did not say whether the shooting was an operation organized by the group or whether the gunman had acted alone.

Israel and Hamas have fought four wars since Hamas seized control of the Gaza Strip in 2007, most recently an 11-day battle last May.