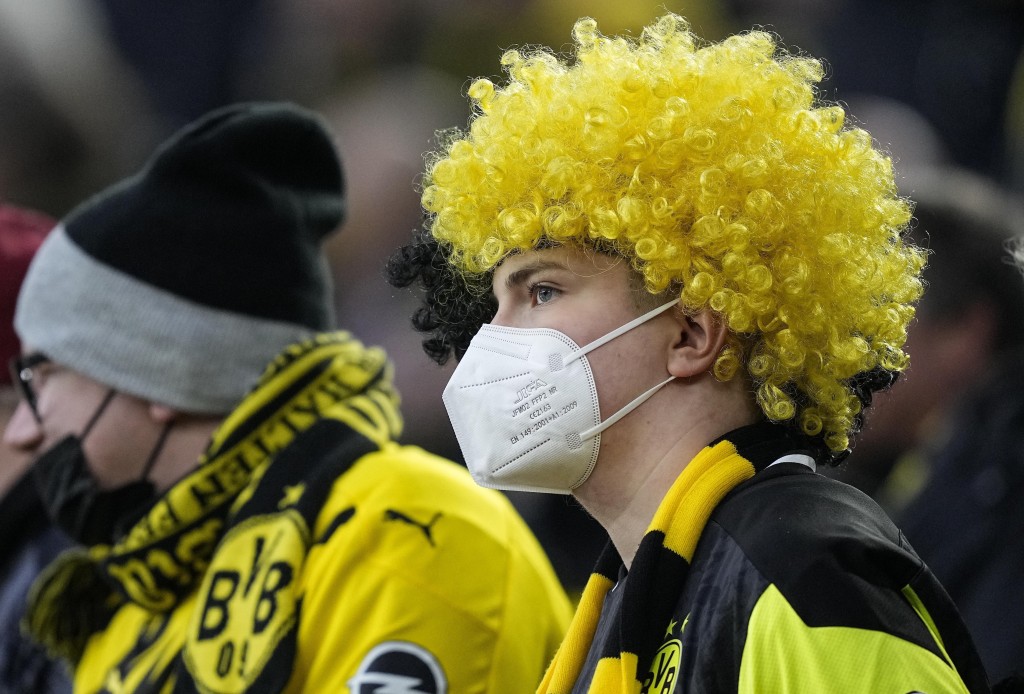 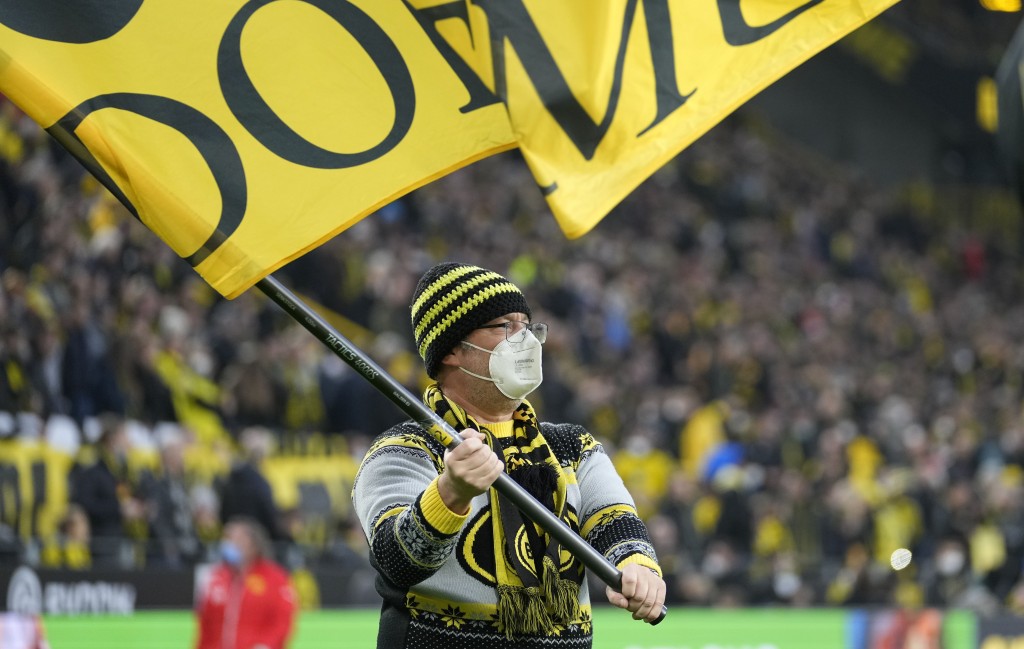 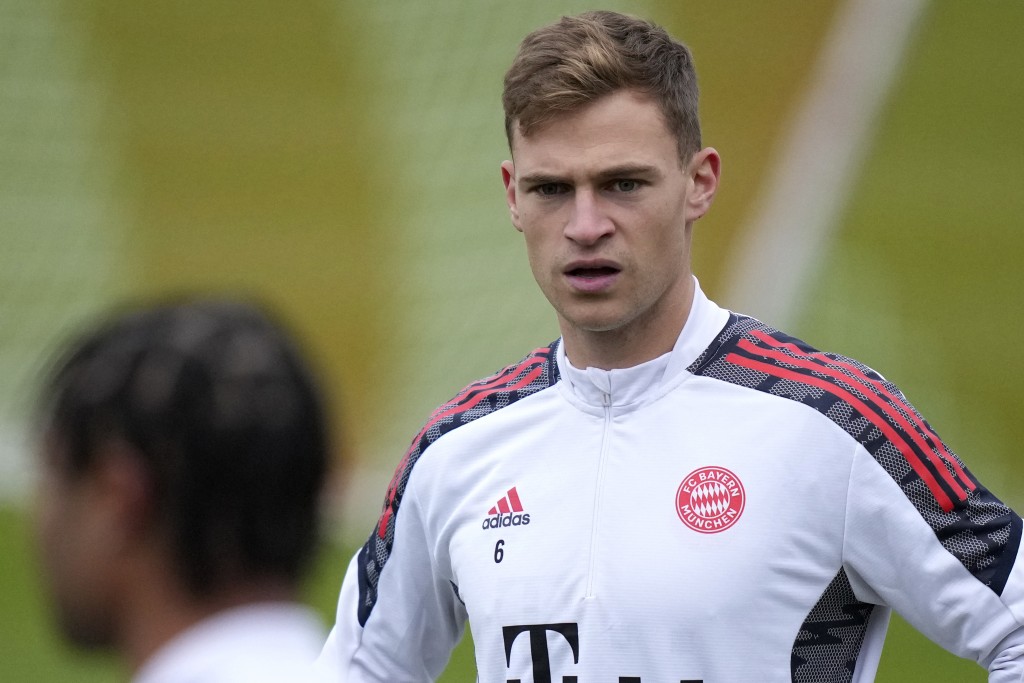 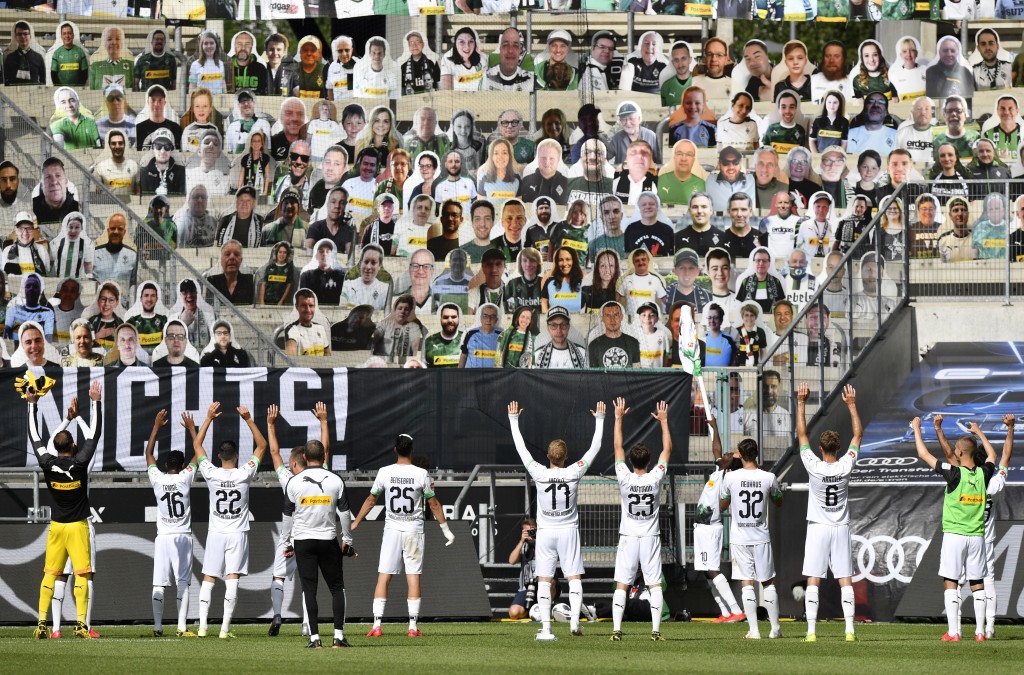 Sports in Germany are facing a winter of disruption as the country endures a fourth wave of rising coronavirus infections.

Bundesliga powerhouse Bayern Munich on Monday had five players in quarantine because they are unvaccinated and two more in isolation after contracting COVID-19.

A spat is reportedly brewing behind the scenes with the club planning to dock pay from the unvaccinated players — Joshua Kimmich, Serge Gnabry, Jamal Musiala, Eric-Maxim Choupo-Moting and Michael Cuisance — because their reluctance to get the shot puts them at greater risk of missing games.

“It’s obvious,” said Bayern coach Julian Nagelsmann, who himself missed four of the team’s games after contracting COVID-19 despite being vaccinated.

Bayern surprisingly lost at Augsburg in Kimmich’s absence on Friday, and there are fears at the club that unvaccinated players could also miss the potentially decisive clash with Borussia Dortmund on Dec. 4. Dortmund is only a point behind Bayern in the Bundesliga and its team is fully vaccinated or recovered.

Already down players, Bayern will be down fans for home games, too. Bavarian state officials are capping spectator numbers at 25% of capacity for all sporting events in a bid to get rising infections under control.

Bavaria’s seven-day rate of infections per 100,000 people was at 640 on Monday, almost two times worse than the national rate of 386.5 — which is the highest it's ever been for Germany so far in the pandemic.

The only state doing worse than Bavaria is Saxony, which has excluded fans altogether in a bid to control the outbreak.

The ski jumping World Cup event in Klingenthal will take place without spectators from Dec. 9-12, and soccer teams Leipzig, Dynamo Dresden and Erzgebirge Aue will all have to play their home games in empty stadiums.

Bars and nightclubs must also close, while the popular Christmas markets have been called off.

Leipzig criticized the local government on Saturday for not doing enough to control the outbreak in the first place.

“The highest infection rate of all federal states, combined with the lowest vaccination rate, is proof that politicians in Saxony have not yet managed to implement sound concepts to effectively control the pandemic,” the Bundesliga club said.

Leipzig, which is backed by energy drink manufacturer Red Bull, also referred to what it said was its “competitive disadvantage, being currently the only first division team that has to play its upcoming home games in an empty stadium.”

Christian Heidel, the sporting director of soccer club Mainz, slammed politicians on Sunday for what he called “populism” for suggesting mandatory vaccines for players.

“The vaccination rate in politics is not nearly as high as in soccer,” Heidel said.

No games have been called off in the Bundesliga yet this season, but there have been cancellations in the second and third divisions. St. Pauli’s game against Sandhausen, Zwickau's match against Magdeburg, and Würzburger Kickers' game versus Eintracht Braunschweig were all called off because of outbreaks.

Other sports have also been affected.

Two German handball league games were called off over the weekend, Leipzig’s handball team will be without fans because of the new lockdown measures, and organizers of an annual sailing regatta in the northern coastal city of Lübeck canceled the event for the second year in a row.