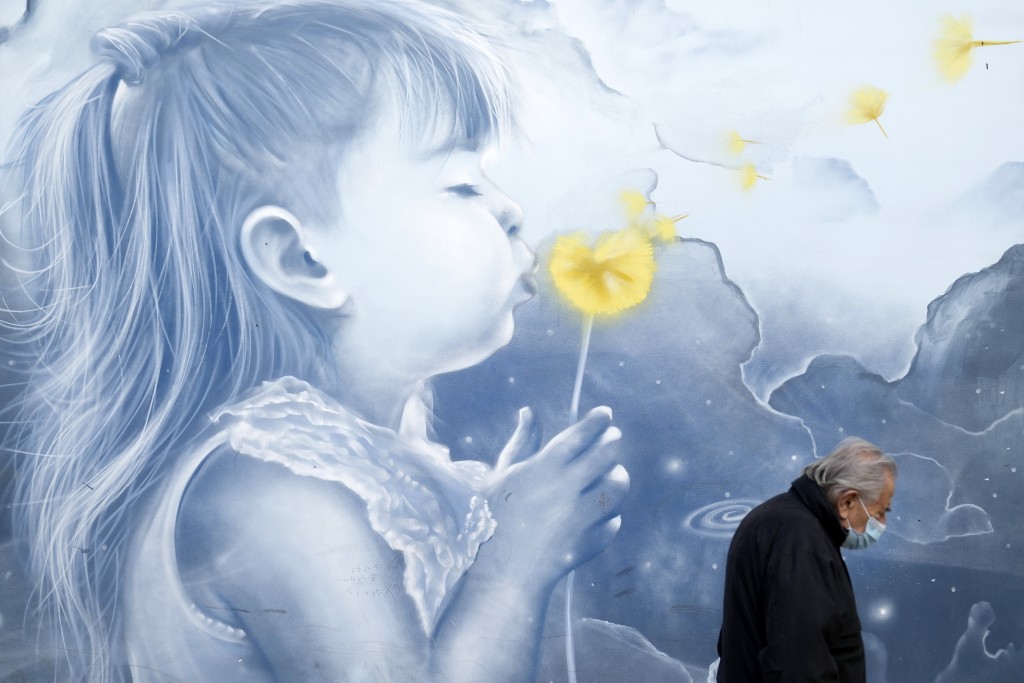 ATHENS, Greece (AP) — Greece on Monday introduced a wide range of new restrictions aimed at curbing a COVID-19 infection spike that has pushed the rate of death to nearly double the European Union average.

A government order went into effect through Dec. 6, mandating masks at all workplaces, staggering opening hours in the public and private sector, and allowing access for adults to indoor recreation and entertainment areas only to those carrying a certificate of vaccination or recent recovery.

The restricted spaces include indoor areas at bars, restaurants, movie theaters and museums.

Additional capacity limits and entry restrictions were also imposed at courts and places of worship.

About a third of the country’s population and a quarter of adults remain unvaccinated and deaths have risen rapidly since late October to reach the highest level in six months.

The measures were imposed after ICU occupancy for COVID-19 treatment exceeded 90%.

The government has ruled out a return to a general lockdown but Health Minister Thanos Plevris said the current restrictions would be re-assessed in two weeks.

“It is our unvaccinated fellow citizens who are getting very sick, are being admitted to ICU wards, and are dying,” he told private Antenna television.

“The vaccinated do not require the same level of protection.”

A senior prosecutor, meanwhile, has filed criminal and misdemeanor charges against more than 40 people in central Greece allegedly involved in an operation selling vaccination certificates to people who have not received the shot.

It was the first time the serious criminal charges of participation in a criminal organization and money laundering were imposed in a vaccination fraud case in Greece. ___ Full coverage of the pandemic at: https://apnews.com/hub/coronavirus-pandemic