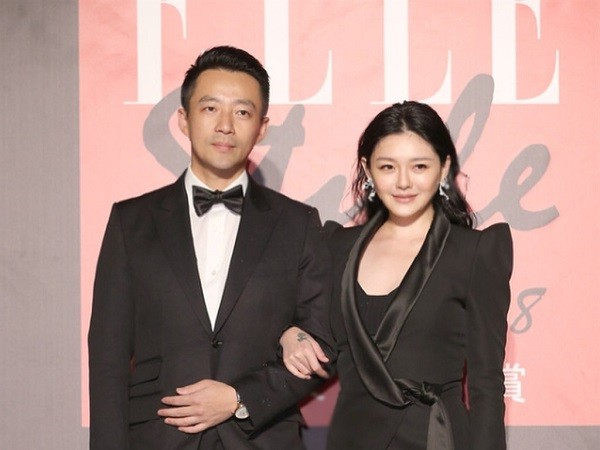 TAIPEI (Taiwan News) — Taiwanese actress Barbie Hsu (徐熙媛) formally announced on Monday (Nov. 22) that she has filed for a divorce from her wealthy Chinese husband after 10 years of marriage.

On Monday Hsu, known to her fans as "Big S" (大S), and her husband, entrepreneur Wang Xiaofei (汪小菲), issued a formal statement regarding their divorce through their attorneys, which in Hsu's case is famed lawyer Lai Fang-yu (賴芳玉). The statement reads as follows:

"To all friends who are concerned about Mr. Wang Xiaofei and Ms. Hsu Hsi-yuan:

Thank you for your love and support for Mr. Wang Xiaofei and Ms. Hsu Hsi-yuan.

After careful consideration by Mr. Wang Xiaofei and Ms. Hsu Hsiyuan, they have decided to dissolve their marriage peacefully, and have recently undertaken the relevant procedures.

Mr. Wang Xiaofei and Ms. Hsu Hsi-yuan were destined to know each other and spent a happy and wonderful time together. Even if they choose to separate now, they are grateful for each other's contributions. Once, as a husband and wife, they went hand in hand. In the future, the two will get along happily as parents and friends, and will continue to raise their children together and give them all their love and company.

It is hoped that the media and public can respect the choices of both parties, and at the same time, to avoid unnecessary harm to both parties and their families, please everyone give them more personal space."

Hsu and Wang wed after having only met four times over the course of 20 days in 2011, reported CNA. The couple has one son and one daughter.

A friend of Hsu's was cited by Apple Daily as saying that she has decided to divorce Wang for three reasons. The first is that they have different values, having been raised on different sides of the strait.

Second, Hsu has been living in Taipei for many years, while Wang frequently travels to China, and this has gradually caused them to drift apart. Lastly, Wang has often posted political comments criticizing Taiwan, leading to repeated clashes. 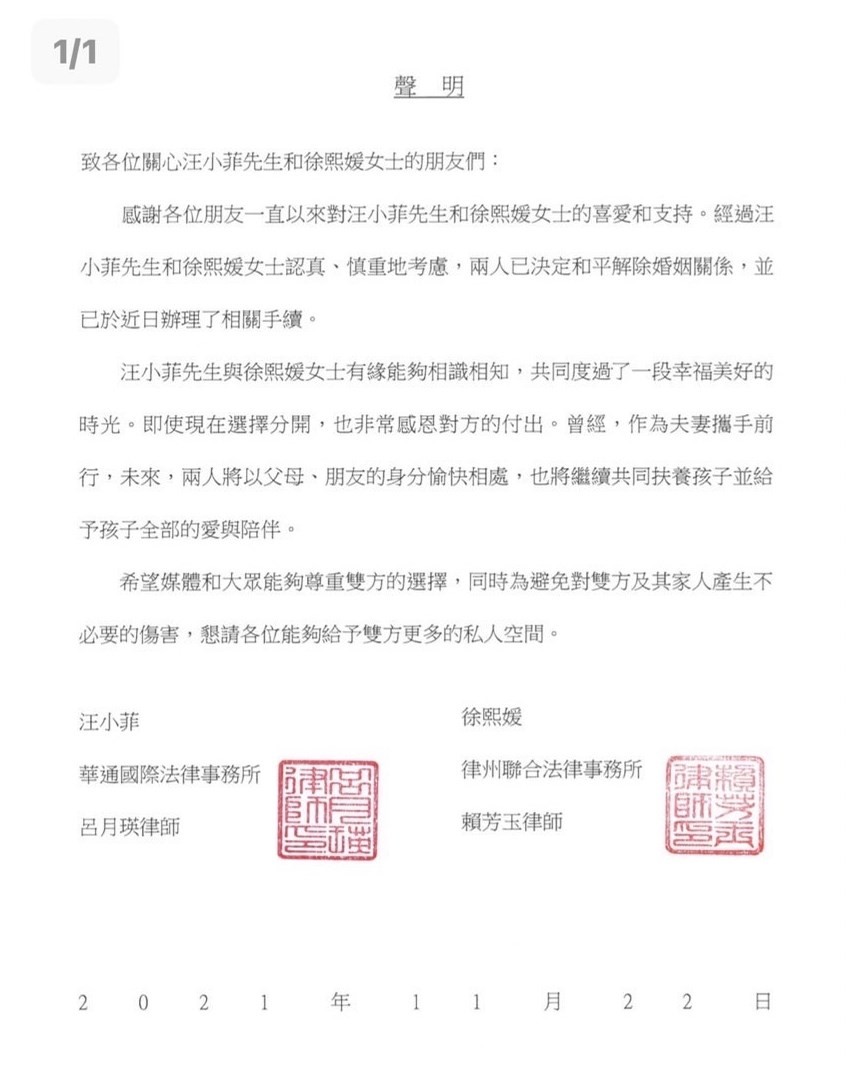 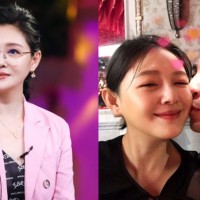 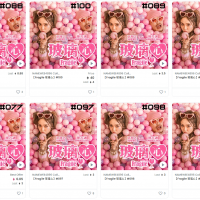 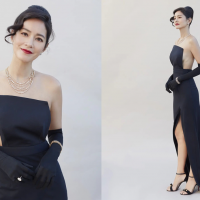 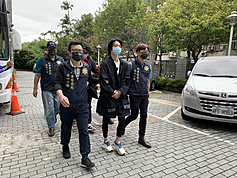