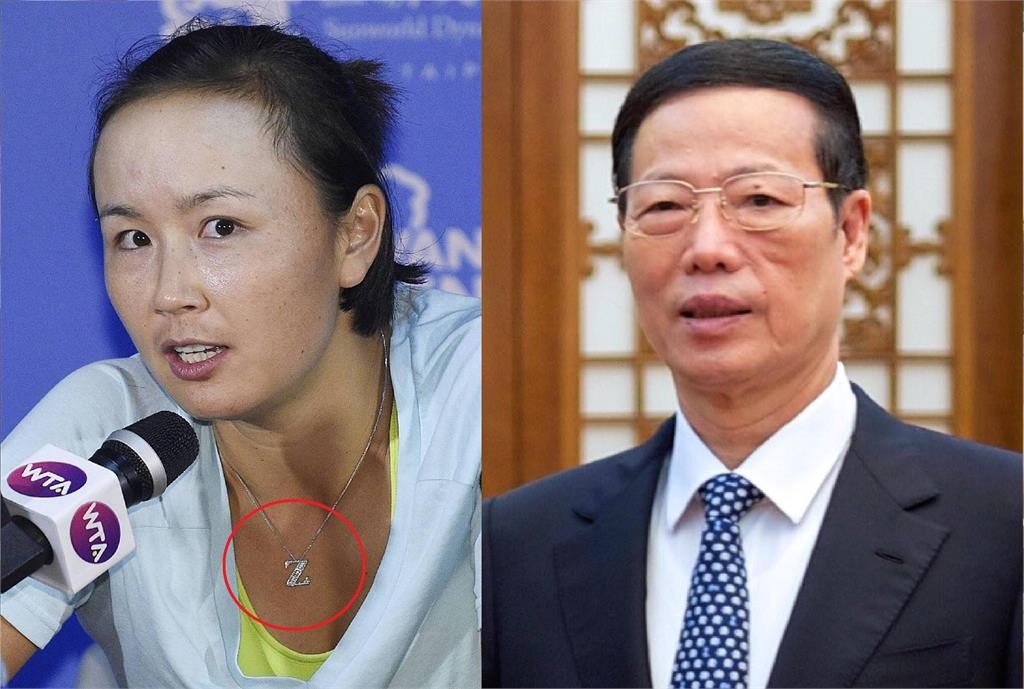 SHANGHAI: Chinese tennis star Peng Shuai's video call with the president of the International Olympic Committee (IOC) does not address or alleviate the Women's Tennis Association's (WTA) concern about her well-being, the WTA said on Monday (Nov 22).

The whereabouts of former doubles world number one Peng have been a matter of international concern for nearly three weeks after she alleged that a former senior Chinese government official sexually assaulted her.

She appeared at a dinner with friends on Saturday and a children's tennis tournament in Beijing on Sunday, photos and videos published by Chinese state media journalists and by the tournament's organizers show. But they have done little to quell concerns.

"It was good to see Peng Shuai in recent videos, but they don't alleviate or address the WTA's concern about her well-being and ability to communicate without censorship or coercion," a WTA spokeswoman said in an email.

Asked about the call with the IOC, the spokeswoman said: "This video does not change our call for a full, fair and transparent investigation, without censorship, into her allegation of sexual assault, which is the issue that gave rise to our initial concern."

The IOC said in a statement that Peng held a 30-minute call with its president Thomas Bach on Sunday and thanked the Olympic organization for its concern.

"She explained that she is safe and well, living at her home in Beijing, but would like to have her privacy respected at this time," the IOC's statement said.

"That is why she prefers to spend her time with friends and family right now. Nevertheless, she will continue to be involved in tennis, the sport she loves so much."

The concern over Peng comes as global rights groups and others have called for a boycott of the Winter Olympics in Beijing in February over China's human rights record. The WTA has also threatened to pull tournaments out of China over the matter.

On Nov 2, Peng posted on Chinese social media that former vice-premier Zhang Gaoli had coerced her into sex and they later had an on-off consensual relationship. The post was quickly deleted and the topic has been blocked from discussion on China's heavily censored internet.

Neither Zhang nor the Chinese government has commented on Peng's allegations.

"I'm expecting only one thing - that she speaks," Jean-Yves Le Drian told LCI television, adding that there could be unspecified diplomatic consequences if China did not clear up the situation. His office did not immediately respond to a request for comment on the IOC's statement.

The United States and Britain have also called for China to provide proof of Peng's whereabouts.

Men's singles world No1 Novak Djokovic said it would be strange to hold tournaments in China unless the "horrific" situation was resolved. 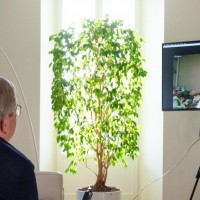