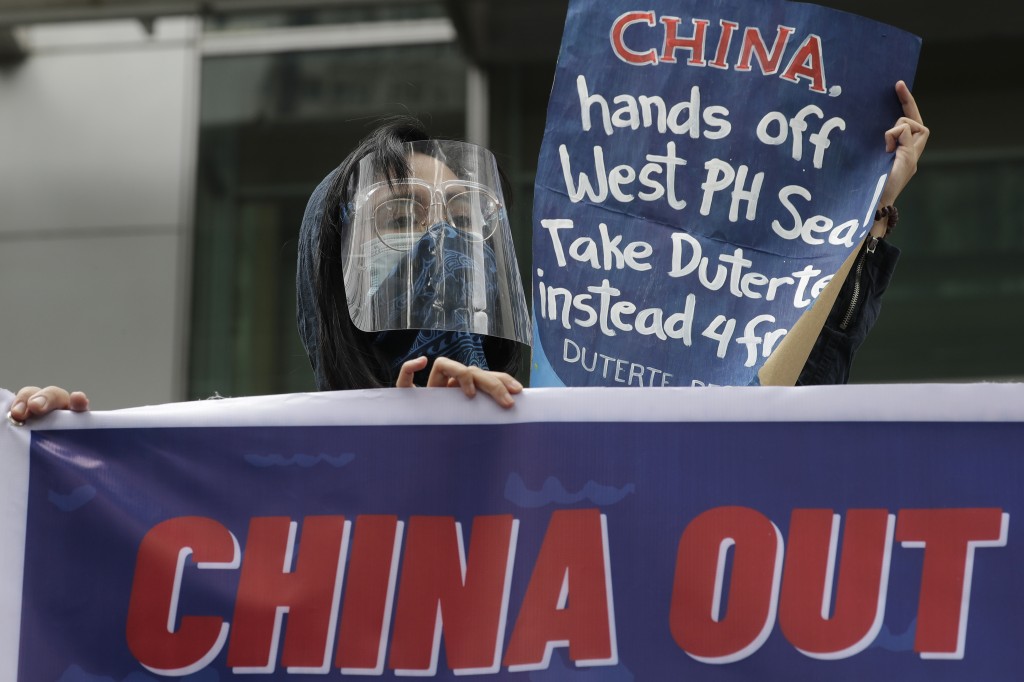 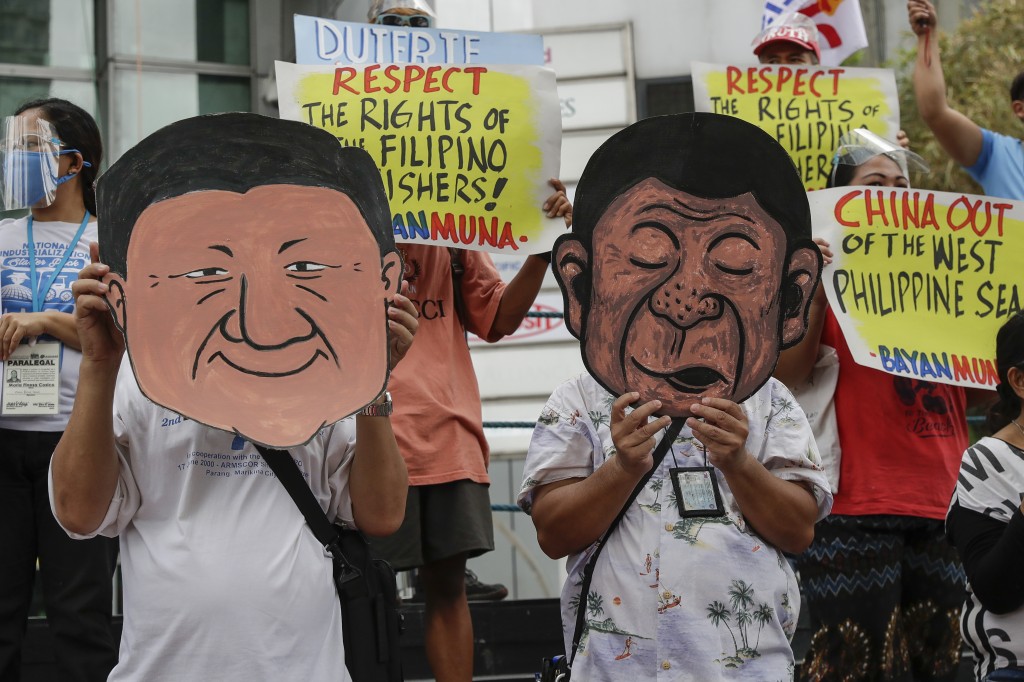 MANILA, Philippines (AP) — The Philippine military defiantly redeployed two supply boats on Monday to provide food to Filipino marines guarding a disputed shoal in the South China Sea after the Chinese coast guard used water cannons to forcibly turn the boats away in an assault last week that drew angry condemnation and warnings from Manila.

Defense Secretary Delfin Lorenzana said the two civilian wooden-hulled boats carrying navy personnel left western Palawan province and should reach the marines stationed on a navy ship at Second Thomas Shoal after an overnight trip. Lorenzana said the boats aren't being escorted by the navy or coast guard in accordance with a request by China’s ambassador to Manila, who, he said, assured him in talks over the weekend that the boats would not be blocked again.

A navy plane will nevertheless fly over the remote shoal, which has been surrounded by Chinese surveillance ships in a years-long territorial standoff, when the Filipino boats reach it, the defense chief said. The Philippines says the shoal is in its internationally recognized exclusive economic zone, but China insists it has sovereignty over the waters.

“The Chinese ambassador assured me they will not be impeded but they requested there should be no escort,” Lorenzana told reporters. Asked if he expects that the vessels won’t be blocked, he replied, “We will see.”

The government conveyed its “outrage, condemnation and protest of the incident” to China after two Chinese coast guard ships blocked the two Filipino boats on Tuesday and a third coast guard ship sprayed high-pressure streams of water on the boats, which were forced to abort their mission to transport food to the marines guarding the shoal, officials said.

Philippine Foreign Secretary Teodoro Locsin Jr. ordered Beijing’s ships to back off and warned China that Manila’s supply boats are covered by a mutual defense treaty with the United States. Washington later said it was standing by the Philippines “in the face of this escalation that directly threatens regional peace and stability,” and reiterated “that an armed attack on Philippine public vessels in the South China Sea would invoke U.S. mutual defense commitments” under the 1951 U.S.-Philippines Mutual Defense Treaty.

It was the latest flareup in long-simmering territorial disputes in the strategic waterway, where China, the Philippines, Vietnam, Malaysia, Brunei and Taiwan have overlapping claims. China claims virtually the entire South China Sea and has transformed seven shoals into missile-protected island bases to cement its assertions, ratcheting up tensions.

Philippine national security adviser Hermogenes Esperon said the number of Chinese surveillance ships has increased alarmingly in recent weeks at the shoal and also around Thitu, a larger Philippine-occupied island in the Spratly archipelago in the South China Sea’s most hotly contested area.

China has recently renewed its call to the Philippines to tow away its navy ship BRP Sierra Madre, which Filipino marines have used as an outpost, and offered Chinese help, a Philippine official said on condition of anonymity because of a lack of authority to discuss the sensitive issue publicly.

But the Philippine government has said it will never withdraw from the shoal and cited a 2016 ruling by a U.N.-backed international arbitration panel that invalidated China’s historic claims to virtually the entire South China Sea. China has rejected and continues to defy the ruling.

The Philippine military deliberately ran aground the Sierra Madre, a World War II-era warship provided by the U.S., at the submerged shoal in 1999 in a move to fortify its claim. The Sierra Madre is now effectively a shipwreck but the Philippine military has not decommissioned it. That makes the rust-encrusted ship an extension of the government and means any assault on the ship is tantamount to an attack against the Philippines.

A Philippine senator, Panfilo Lacson, said he flew to Thitu on Saturday and his jet received a radio message from the Chinese coast guard warning it to stay away. Lacson, who is running for president in next year’s election, said he and his companions landed on the island, where he planted three Philippine flags and led a flag-raising ceremony while Chinese coast guard ships patrolled nearby.

“This is my country, not theirs. They had no right,” said Lacson, a former national police chief.