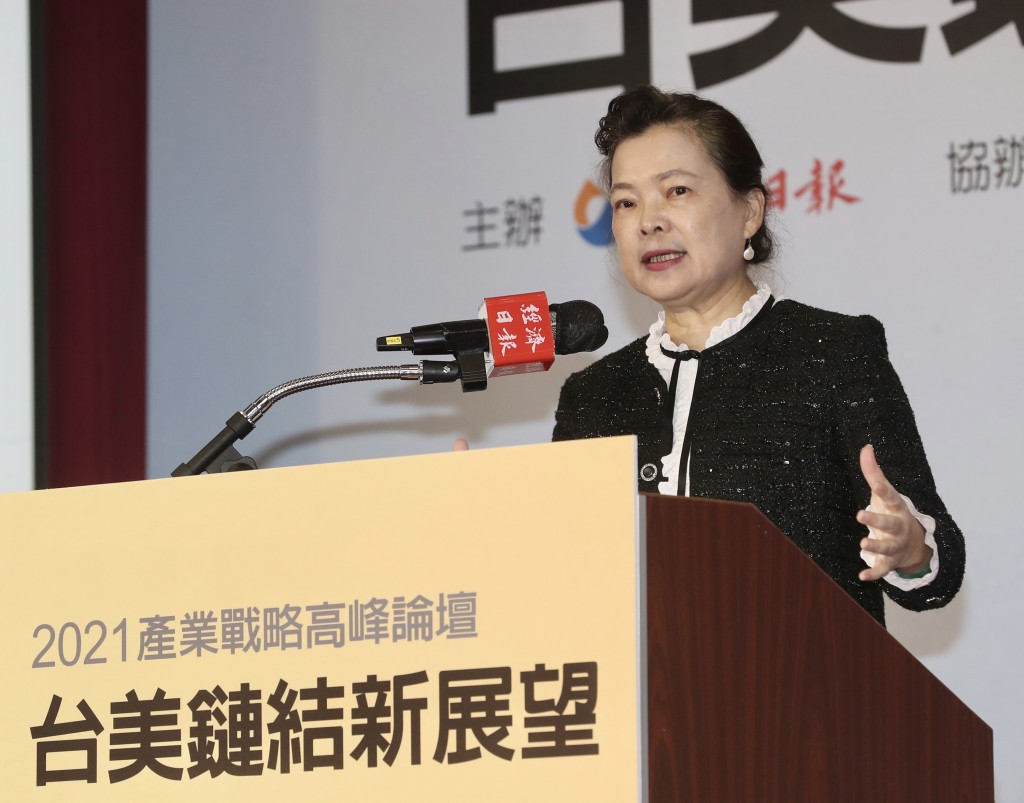 Wang and Minister of Science and Technology Wu Tsung-Tsong (吳政忠) will be the main participants in the EDDP, joined by officials from various other departments, according to the Ministry of Foreign Affairs (MOFA).

Since the EPPD is focused on discussing industrial strategies and collaborations with U.S. Under Secretary of State for Economic Growth, Energy, and the Environment Jose W. Fernandez, it will not touch upon the issue of American pork imports, said Wang, per CNA. The issue is currently sensitive in Taiwan, and whether to ban ractopamine-laden pork imports is one of the questions in the upcoming Dec. 18 referendum.

The question was proposed by Legislator Lin Wei-chou (林為洲) of the Kuomintang (KMT), which has criticized the Tsai Ing-wen (蔡英文) administration’s decision last year to allow in meat containing trace amounts of the leanness-enhancing drug, citing health and safety concerns. Parties opposing the ban have argued that the ractopamine levels in products imported into Taiwan follow an international standard and that banning American pork may harm the warming Taiwan-U.S. relations as well as Taiwan’s chances of joining the Comprehensive and Progressive Trans-Pacific Partnership (CPTPP).