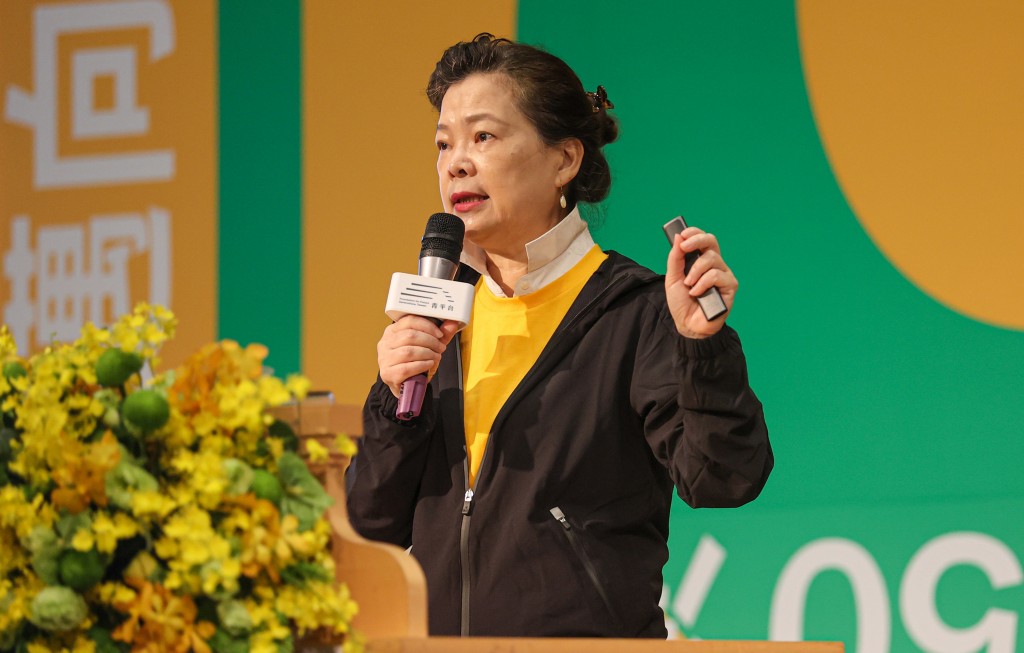 With a referendum on the issue of ractopamine-treated pork imports from the U.S. approaching on Dec. 18, local media has been speculating over whether the issue will be brought up at the meeting, according to a CNA report.

Responding to reporters’ questions on the matter, Wang made it very clear pork will not be up for discussion. "We will not talk about the issue," she said Monday (Nov. 22).

The dialogue will instead focus on strategic economic cooperation, and its scope will cover supply chains, the digital economy, 5G, and other related topics, she said.

Jose Fernandez, under secretary for economic growth, energy, and the environment, will lead the American delegation in the talks. Wang and Minister of Science and Technology Wu Tsung-tsong (吳政忠) will lead the Taiwanese cohort, comprised of officials from the Ministry of Foreign Affairs and other relevant ministries.

Wang did not disclose whether the two sides will talk about Washington's recent request that Taiwan Semiconductor Manufacturing Company (TSMC) and other major chipmakers disclose sensitive information about their customers. She added that the details will be revealed after the meeting.