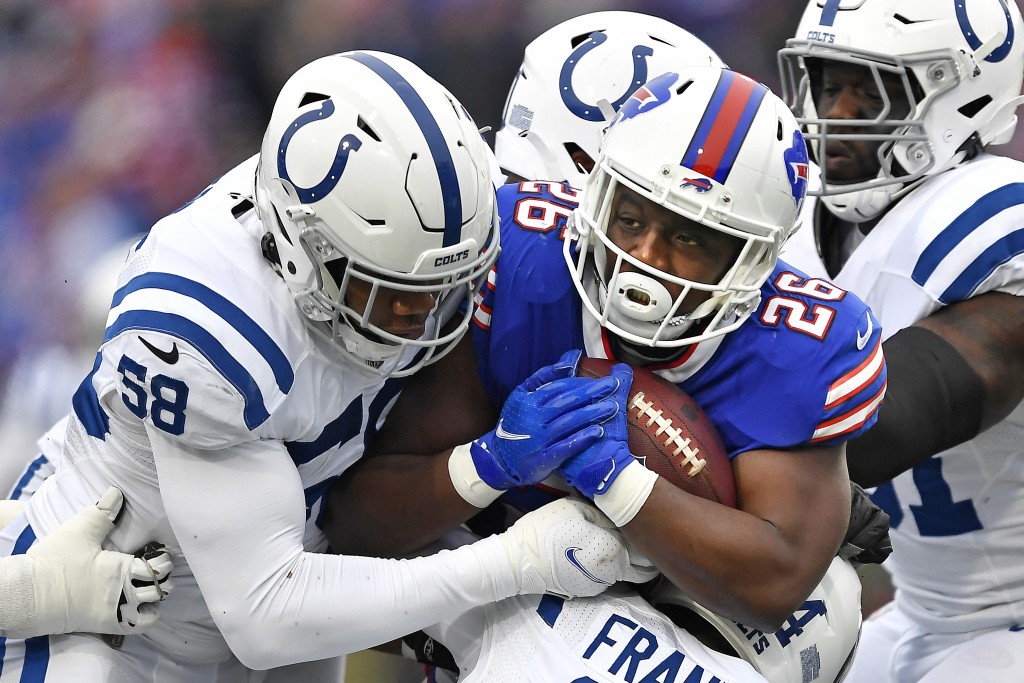 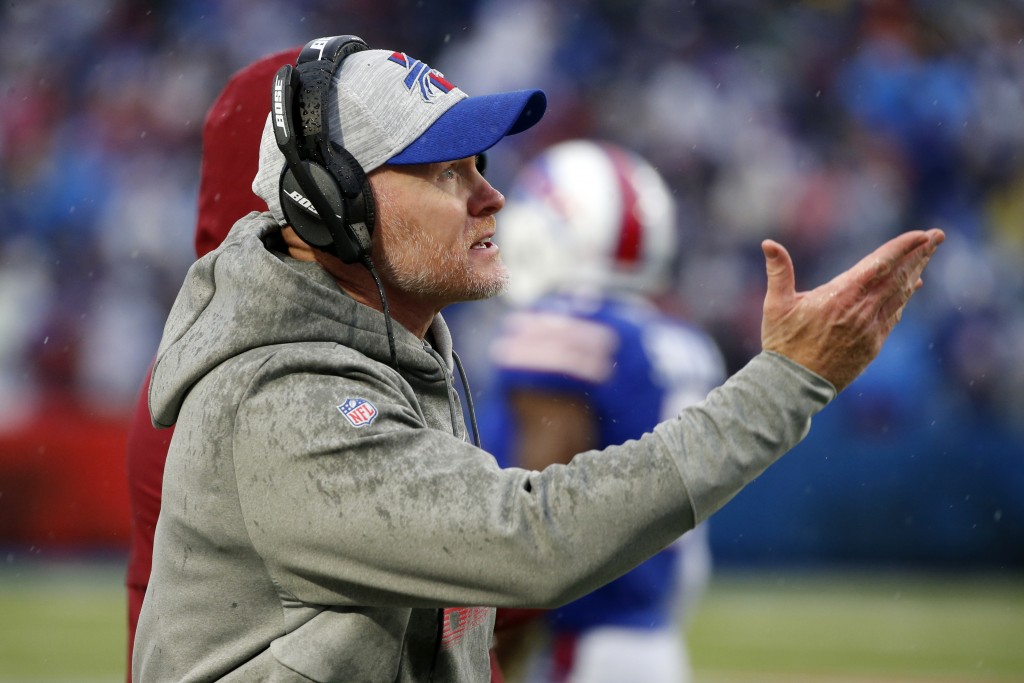 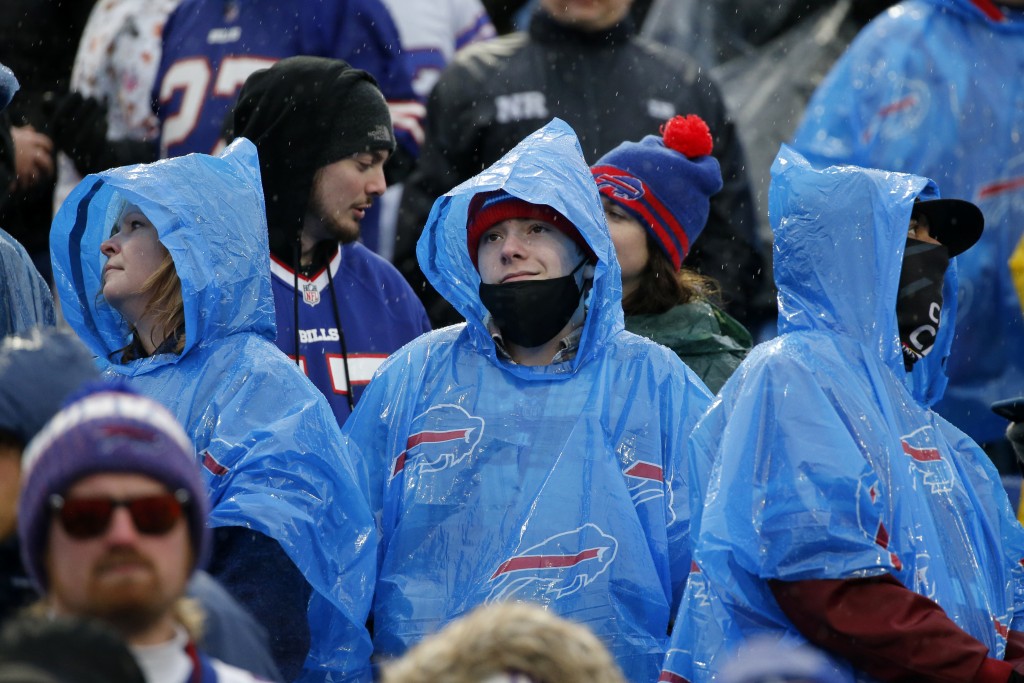 ORCHARD PARK, N.Y. (AP) — In most any other game, the low point for the Bills would've been Isaiah McKenzie stumbling untouched at the Buffalo 13 and losing the football to set up Jonathan Taylor's 2-yard touchdown to put the Colts up by 17 near the end of the second quarter.

This wasn't any other game.

The Bills spent most of the 60 minutes on Sunday producing a self-inflicted comedy of errors — from penalties, turnovers and missed tackles — in a 41-15 loss.

With four turnovers and no takeaways, combined with Taylor scoring a Colts franchise-record five times, the Bills (6-4) lost for the third time in five outings and ceded ground to the New England Patriots (7-4) atop the AFC East.

“We’re a really good football team when we don’t bite ourselves in the butt,” quarterback Josh Allen said. “What we put on that field today is not who we are.”

A cascading series of mistakes deflated a Bills team which entered the game with the NFL’s best turnover margin. Allen threw two interceptions, both of which led to touchdowns, while backup Mitchell Trubisky threw another in garbage time.

“One thing led to another today on all three phases of the ball,” Allen said. “Starts with us taking care of the football. And we didn’t do that today.”

If there was a bright side, the Bills have little time to stew over the loss. They face a short week in preparing to play at New Orleans (5-5) on Thanksgiving night.

“Start with winning just one game at a time. There's no looking past the Saints now,” safety Jordan Poyer said. “We fell short this week. We got to find a way to bounce back.”

The fans began hitting the exits once Taylor capped his run of touchdowns by scoring less than four minutes apart in the third quarter. Otherwise, Allen finished 21 of 35 for 209 yards with two touchdowns to Stefon Diggs.

McKenzie’s unforced fumble was hardly the only miscue. The usually consistent Tyler Bass missed both field-goal attempts, including a 57-yarder as time expired in the first half on a drive which featured Allen being stripped of the ball before it was recovered by running back Devin Singletary for a 12-yard loss.

Meantime, a usually stout Bills defense spent much of the game whiffing on tackles. Taylor's five TDs — four rushing and one receiving — were the most by a single player scored against Buffalo, and he finished with 185 yards rushing.

The Bills also failed to sack Carson Wentz, who on third-and-10 ducked under Mario Addison's out-stretched arms to gain 18 yards and set up one of the Colts two field goals.

“It’s tough,” Bills safety Micah Hyde said. “But speaking defensively, we have to go out there and try to prevent them from getting seven points.”

“There were opportunities to take it off the field, and we didn’t get the job done,” coach Sean McDermott said.

Playing without two starters in defensive tackle Star Lotulelei (COVID-19 list) and middle linebacker Tremaine Edmunds (hamstring) the Bills gave up 264 yards rushing, their most since allowing 273 in a 24-12 loss to the New England Patriots on Dec. 23, 2018.

“You have to stop the run,” Hyde said. “Everything starts with stopping the run, affecting their quarterback, and taking the ball away. We did none today. Not one thing.”