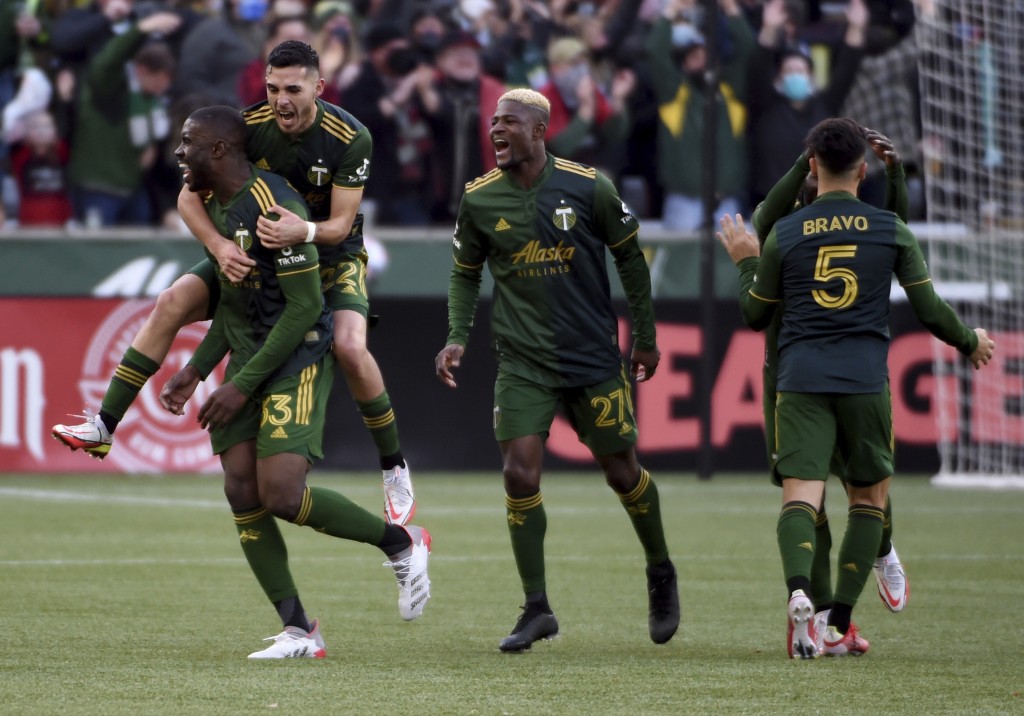 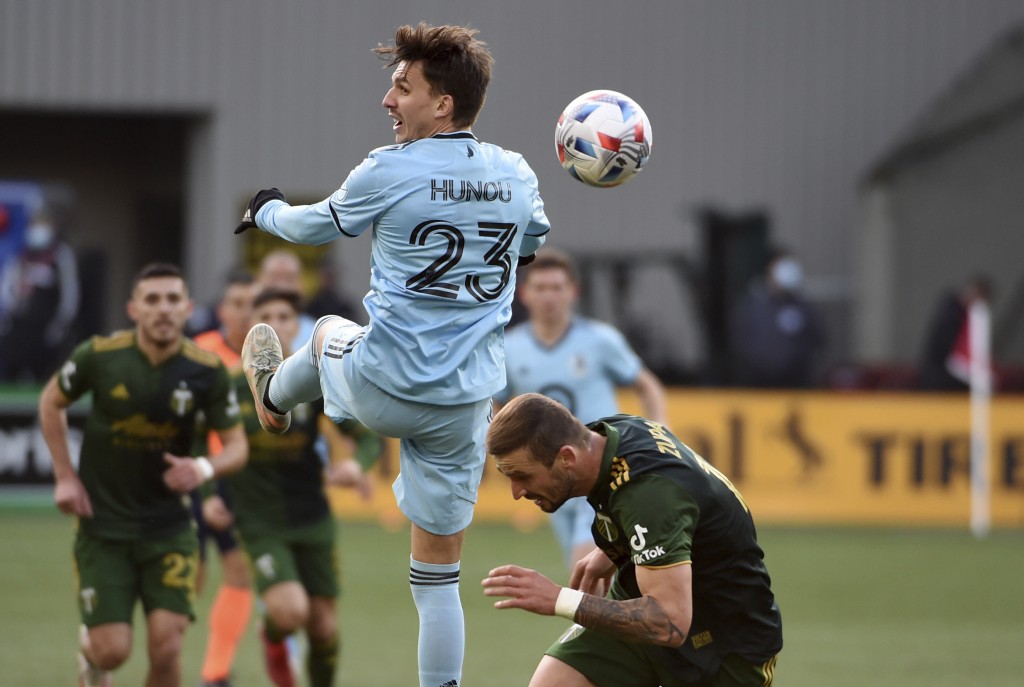 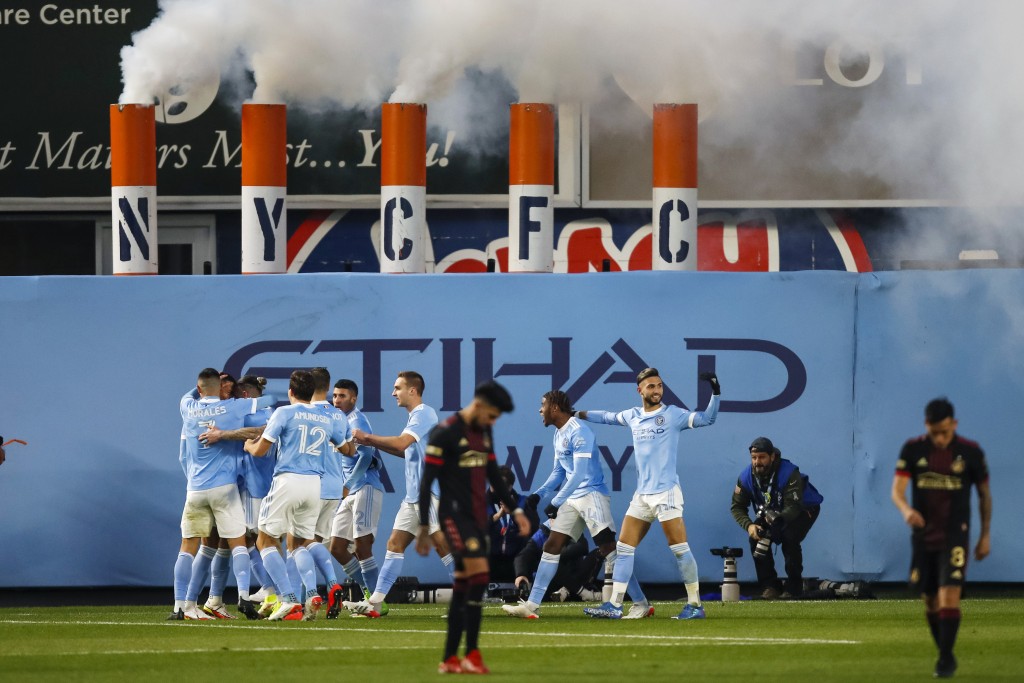 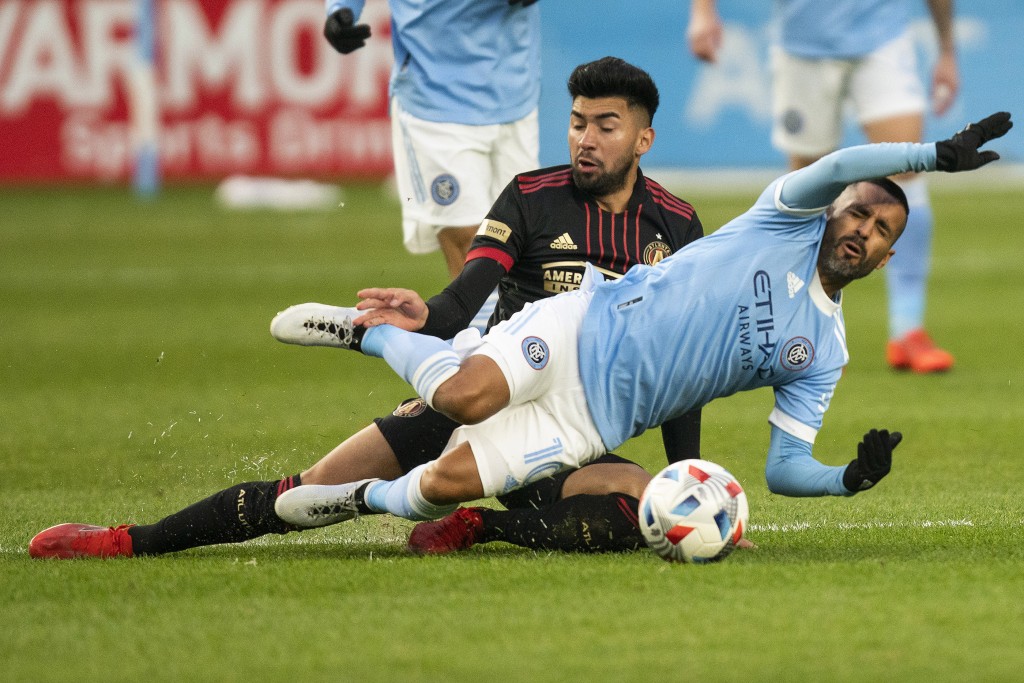 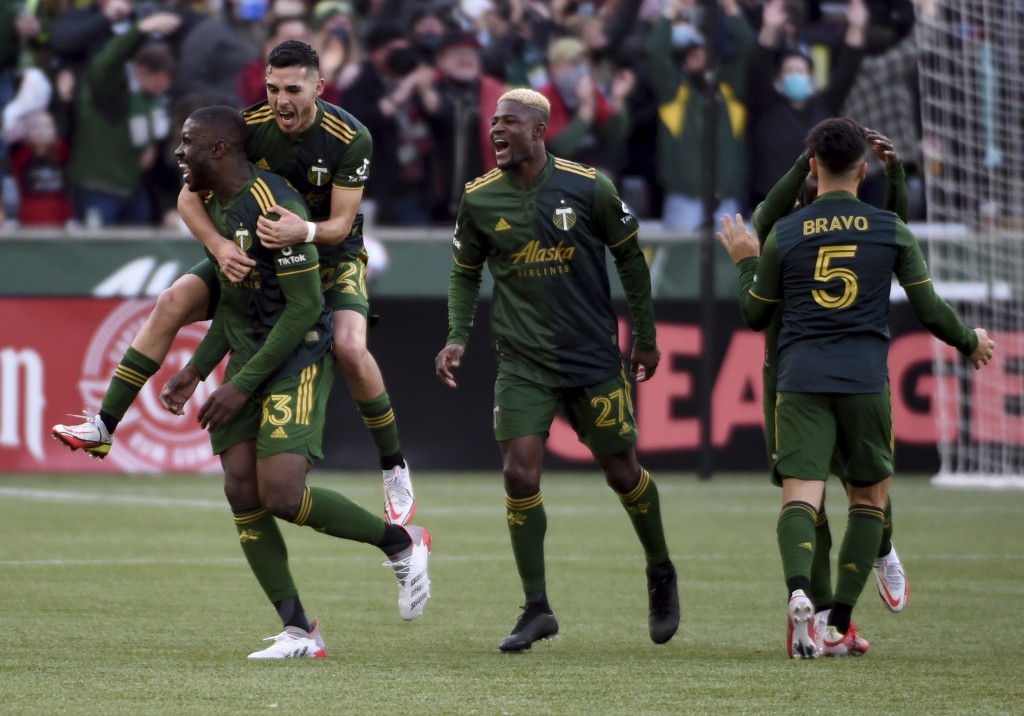 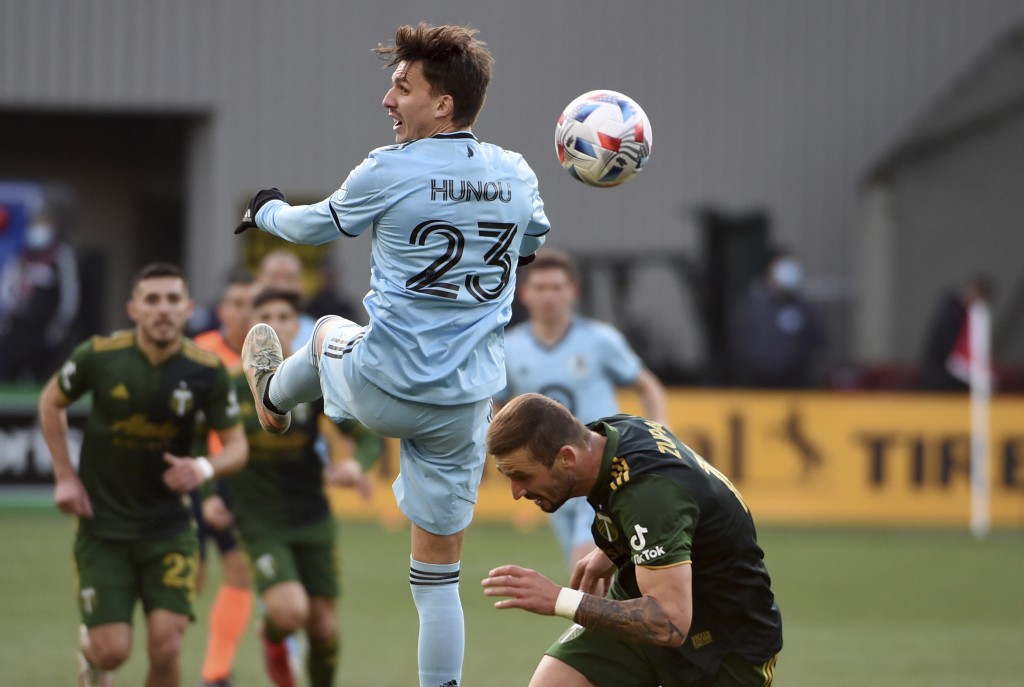 PORTLAND, Ore. (AP) — Sebastian Blanco scored the go-ahead goal and adding an insurance score and the Portland Timbers eliminated Minnesota United from the MLS playoffs with a 3-1 opening-round victory Sunday.

The fourth-seeded Timbers advanced to play the top-seeded Rapids in Colorado on Thanksgiving Day.

Minnesota goalkeeper Tyler Miller was held out of the match after testing positive for COVID-19. He announced his test results on Twitter just before kickoff. Dayne St. Clair started in Miller’s place.

Castellanos, who had 19 goals during the regular season, scored in the 49th minute. Callens connected in the 53rd.

Sean Johnson, who had nine shutouts in the regular season, made four saves for his second career playoff shutout.