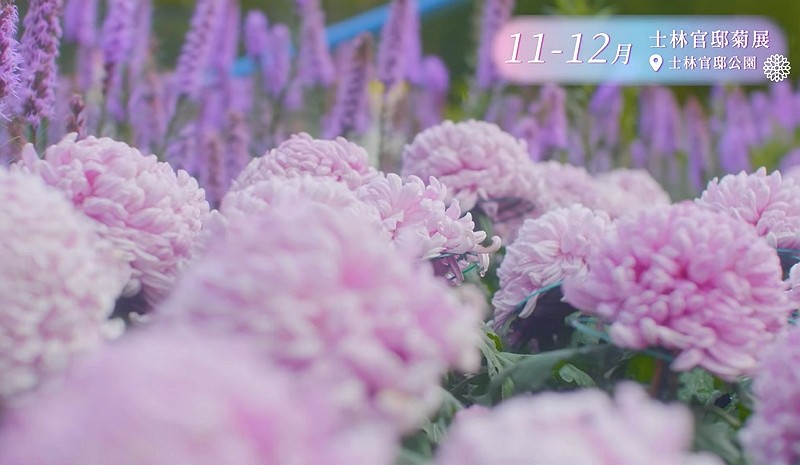 TAIPEI (Taiwan News) — The popular Shilin Residence Chrysanthemum Festival is set to run from Nov. 26 to Dec. 12 this year in Taipei, with the biggest prize of the raffle being a Nintendo Switch video game console.

The annual floral feast will feature 13 exhibition zones showcasing a great variety of chrysanthemums, with the theme of “healing.”

The show will also involve a riddle-solving activity allowing participants to learn about the history of the festival. Those who succeed in the challenge can take part in a raffle, according to the organizer.

As part of the event, an animation will be released on Nov. 24, leading visitors on a journey through the origin and development of the chrysanthemum show. The public is also invited to provide photos they have of past events as materials to be exhibited next year.

Chrysanthemums were used to celebrate the birthday of Chiang Kai-shek (蔣中正), the late ruler of Taiwan, beginning in 1951 at his Shilin residence. The event was suspended in 1975 and returned in 2002 to promote the results of the city’s chrysanthemum cultivation in the spacious gardens of the former abode.