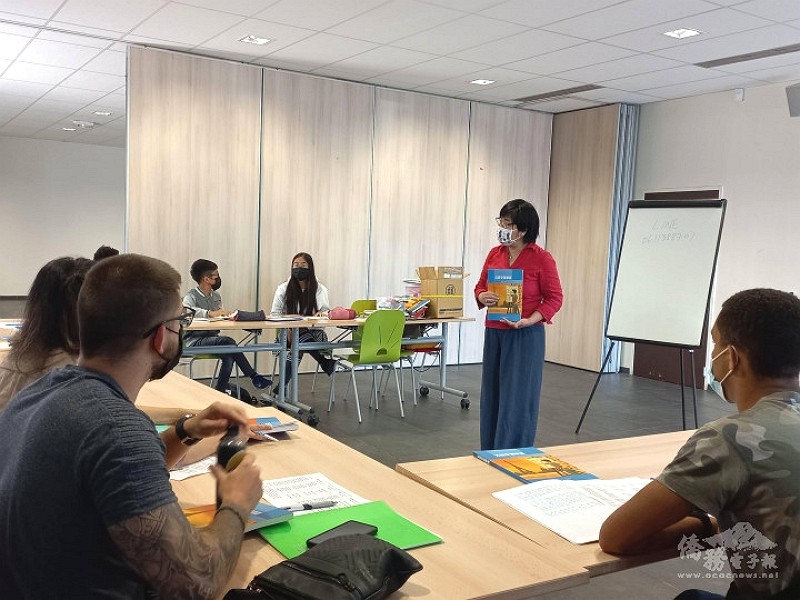 TAIPEI (Taiwan News) — A language learning center from Taiwan was inaugurated in France on Saturday (Nov. 20) as the East Asian country works to boost its global stature in Mandarin education.

Located in the ALCC Association Linguistique Culturelle Chinoise in Noisy-le-Grand in the eastern suburbs of Paris, the “Taiwan Center for Mandarin Learning” (TCML) is dedicated to promoting traditional Chinese characters and Taiwanese culture. Classes began in September, with about 20 adult students in total, CNA reported.

The school is part of Taiwan’s effort to secure a foothold in the growing Mandarin learning market as China loses favor in many countries. The Confucius Institutes China set up worldwide have faced a backlash over espionage and propaganda concerns, leading to closures and a waning influence.

In light of this, Taiwan's Overseas Community Affairs Council (OCAC) has set forth a plan to add TCML facilities at overseas compatriot schools, including 15 in the U.S. and one each in the U.K., France, and Germany. The courses mainly target adults and involve a variety of activities characteristic of Taiwanese culture, according to OCAC.

Marie Treilles, a student in the program who works in human resources, told CNA she believes acquiring traditional Chinese is key to getting a grasp of the language, which makes reading simplified Chinese easier. She now attends the classes with her kids, whom she said have developed a strong interest in Taiwan.