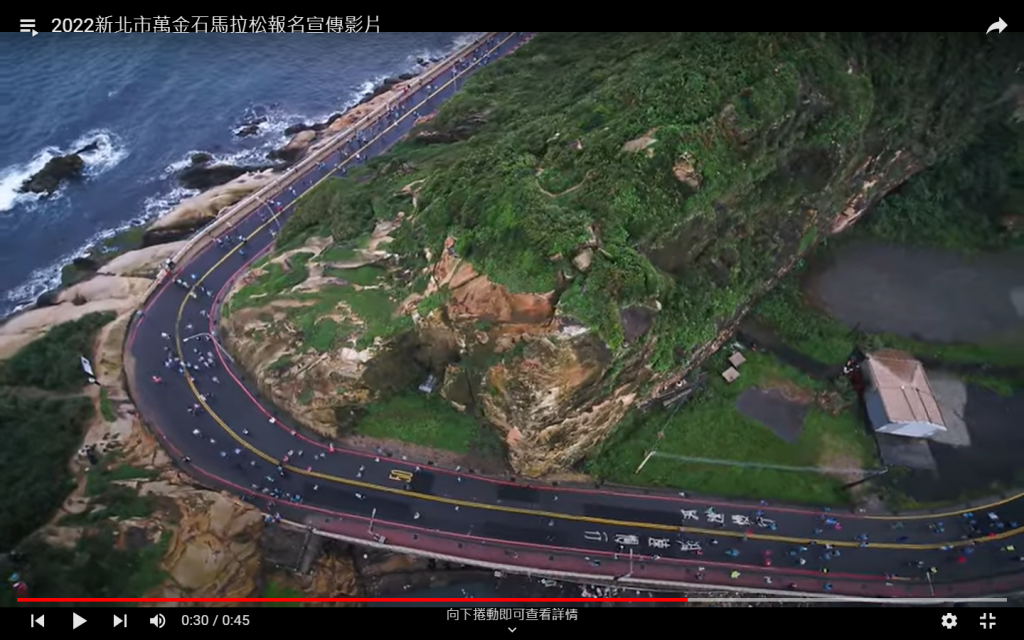 The athlete was one of 12 runners who had arrived from overseas on Oct. 29-30 to participate in Sunday’s (Nov. 21) New Taipei City Wan Jin Shi Marathon, the Liberty Times reported.

All arrivals had spent 14 days in quarantine followed by seven days of self-health monitoring. The Kenyan athlete’s third PCR test turned out positive, showing a Ct value of 32, according to the newspaper report. He had been transferred to a hospital for quarantine while the other 11 runners from overseas had also been isolated, making it impossible for them to compete in Sunday’s event.

During their stay in Taiwan so far, they had only been outside for training, and the running track would be disinfected again Saturday night, the authorities said. A total of 7,560 athletes registered for the marathon named after the north coast districts of Wanli, Jinshan and Shimen.