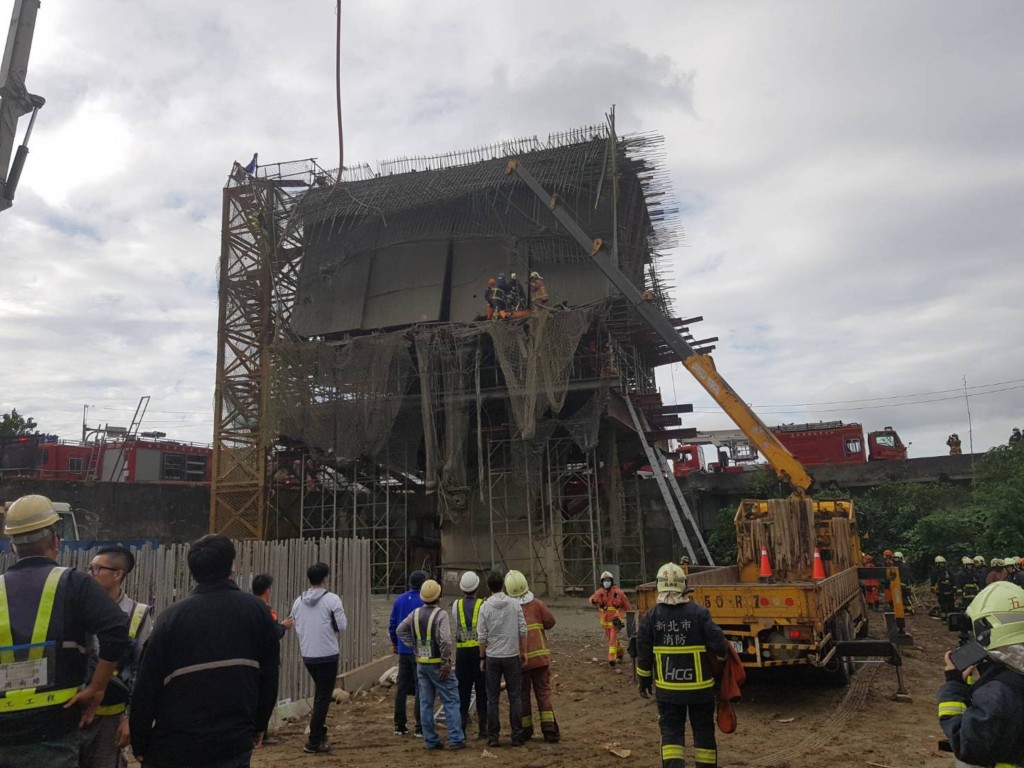 The accident occurred around noon when workers were pouring concrete for an elevated part of the Sanying MRT line, the Liberty Times reported. A segment of scaffolding 15 meters long and 15 m wide collapsed, taking several workers with it as it fell.

Three of the men, including one Thai worker, were diagnosed with out-of-hospital cardiac arrest (OHCA) and pronounced dead upon their arrival at hospitals in the area. Two of their colleagues broke their left legs, with a Taiwanese worker taken to Taipei Medical University Shuangho Hospital in Zhonghe District and a Thai worker to Far Eastern Memorial Hospital in Banqiao.

New Taipei Mayor Hou Yu-ih (侯友宜) rushed to the scene and ordered work on the project halted while an investigation determined the cause of the accident, CNA reported. 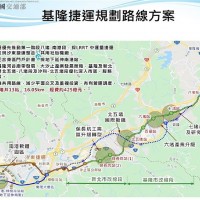 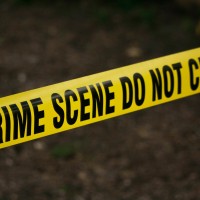