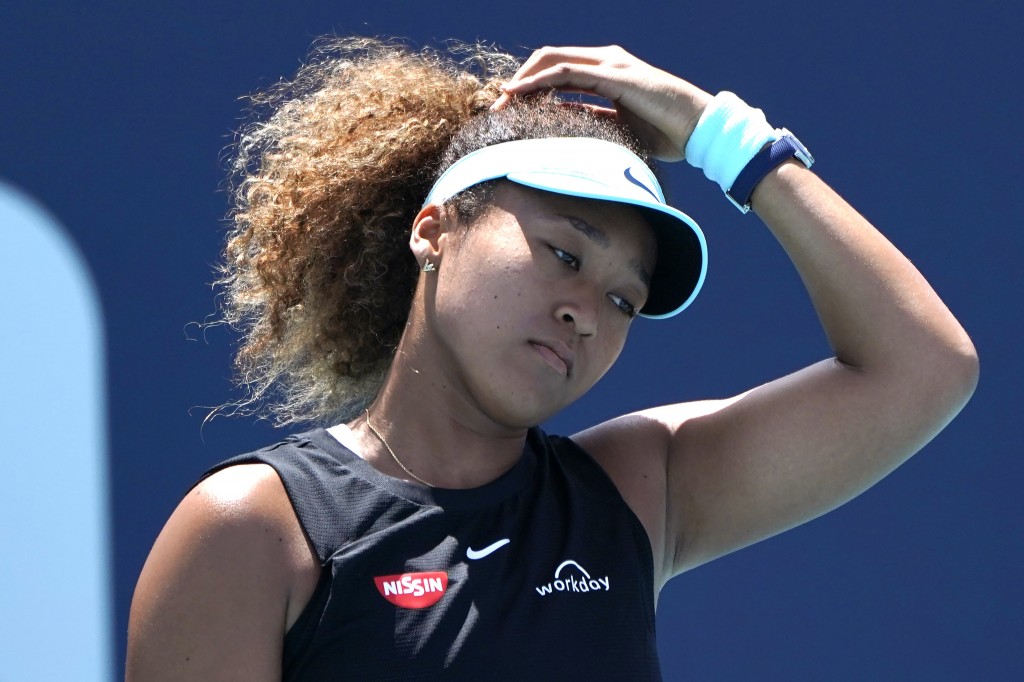 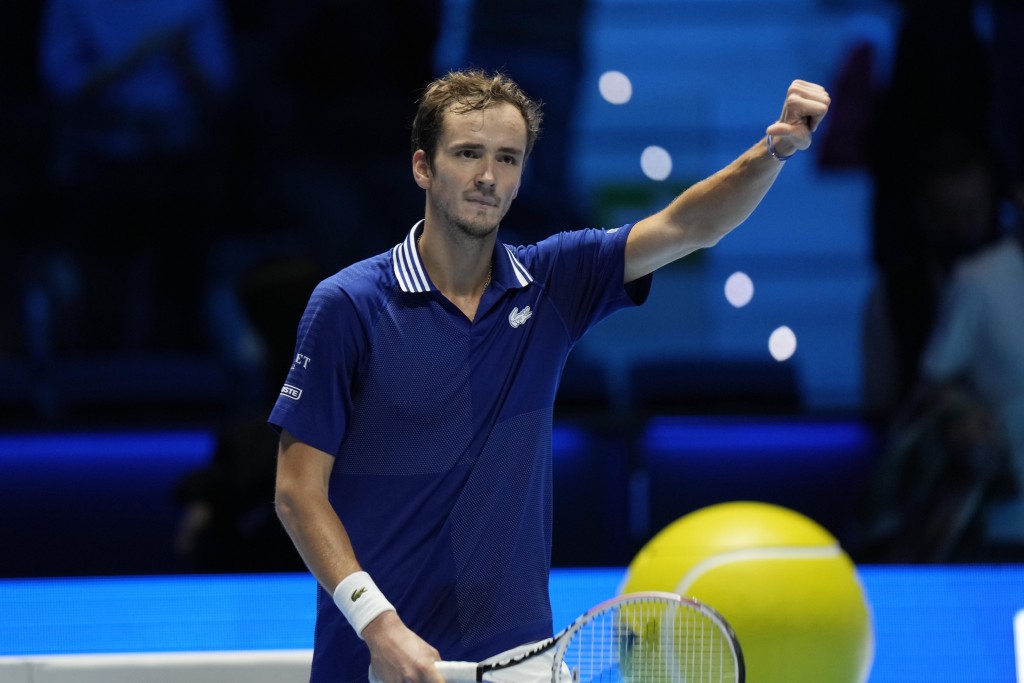 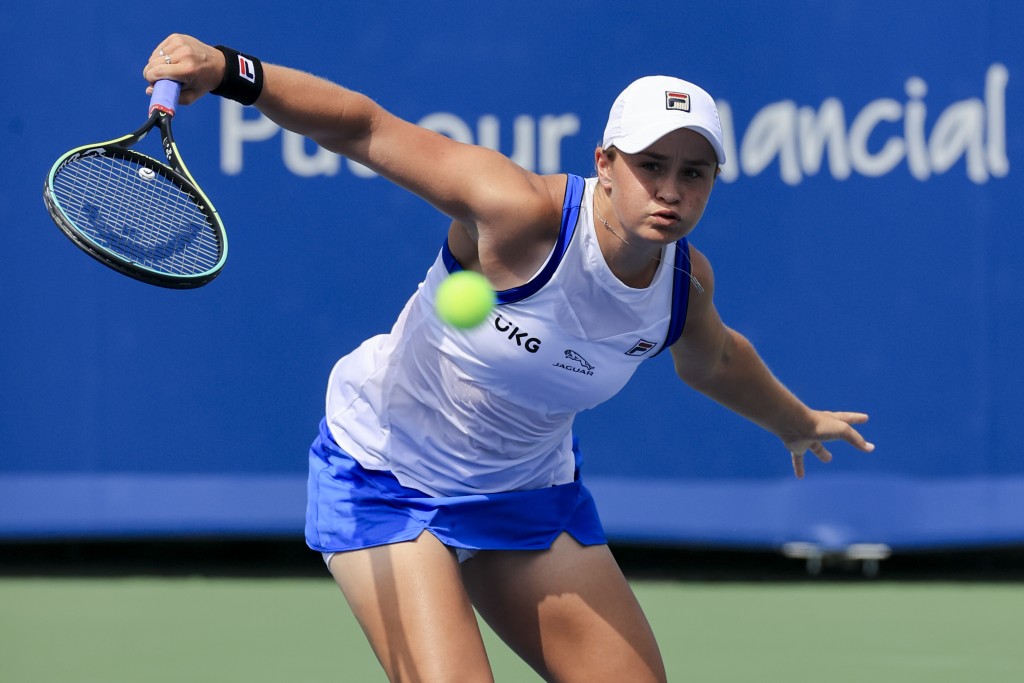 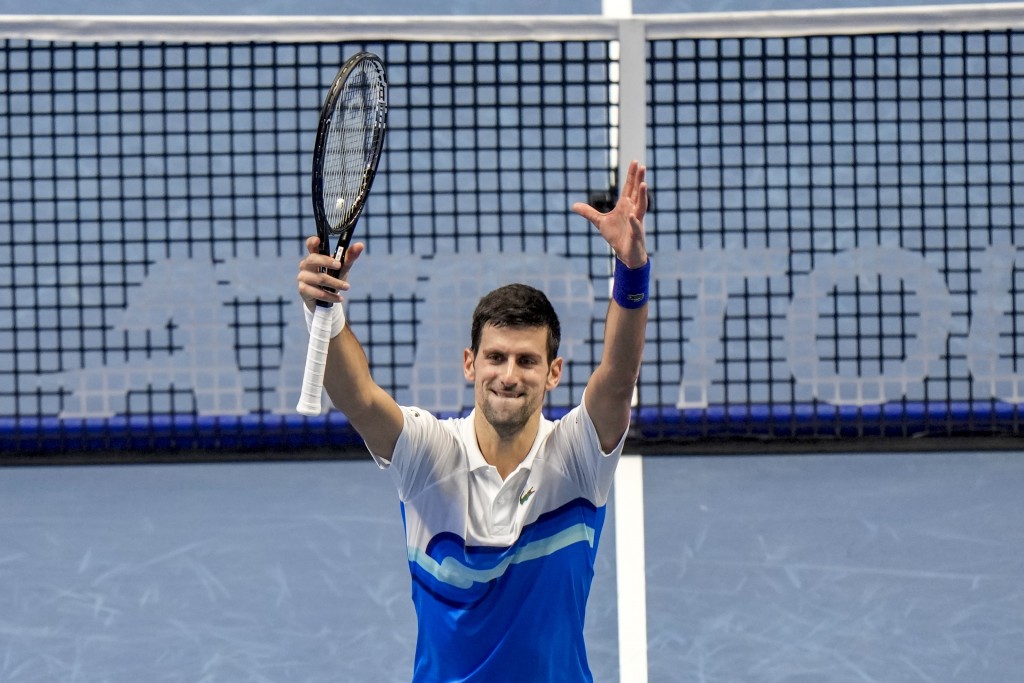 The ball is back in Novak Djokovic's court.

Australian Open chief Craig Tiley confirmed on Saturday that everyone who attends the first Grand Slam tennis tournament of 2022 will need to be fully vaccinated for COVID-19, including all the players.

That continues to leave the status of defending and nine-time champion Djokovic in question. Djokovic, who has refused to say if he’s vaccinated, would be attempting to win a record 21st Grand Slam singles title.

The tournament is scheduled for Jan. 17-30. The Victorian state government had earlier said only vaccinated persons would be allowed into the site for the tournament, and Tiley reiterated that on Saturday.

“Everyone on site, the fans, all the staff, the players, will need to be vaccinated,” Tiley said at the tournament’s official launch. “There’s been a lot of speculation about Novak’s position, he’s said it’s a private matter.

“We would love to see Novak here, but he knows he needs to be vaccinated in order to play. He’s always said that the Australian Open is the event that puts the wind in his sails."

The no-vaccine, no-play edict was made by the Victorian state government in late October. It means the Australian Open will become the first Grand Slam tournament to require mandatory COVID-19 vaccines for the players.

Victoria has been the hardest-hit state in Australia, with 1,268 pandemic deaths out of the country's total of 1,922 and 109,000 of 194,000 overall cases as of Saturday. Melbourne and many other areas of Victoria have been subject to lengthy lockdowns and overnight curfews over the past 18 months.

“It’s been made very clear, when the premier (Daniel Andrews) announced several weeks ago that in order to participate at the Australian Open, to come into Victoria, you’ll need to be fully vaccinated,” Tiley said earlier on a morning television program. “Immediately we communicated that to the playing group, it is the one direction that you take that is going to ensure everyone’s safety."

Among the top male players, Tiley, who is the tournament director, said Rafael Nadal and Daniil Medvedev, who beat Djokovic in the final of the U.S. Open, preventing the Serbian player from completing a calendar-year Grand Slam, plan to be in Melbourne in January.

Roger Federer, who continues to recover from right knee surgery, has already said he won't be coming. He, Nadal and Djokovic are all tied with 20 singles majors each.

He said he’d been “on the phone” with Serena Williams in the past few days and Williams, who has 23 Grand Slam singles titles and needs one more to tie Margaret Court’s all-time record, is training and plans to play.

Tiley, who said he'd also been in contact with Djokovic and his team, said it will be apparent by mid-December who will be coming. He said international players were currently going through the travel visa process with the Australian government and that entry for the Australian Open closes in December.

“I know that he wants to play, he’s clearly indicated that and he knows the conditions that he would have to undergo in order to be eligible to play," Tiley said of Djokovic.

“Entry in here will be determined by around early to the middle of December on the entry deadline, So you’ll know when a player’s entered an event . . . so in the next couple of weeks you will have really good indication of where everyone’s at because at that point there’s an official list of who’s going to be here.”

Tiley said there will be full crowds for the tournament, meaning Rod Laver Arena will return to its capacity of about 15,000, as will the other main arenas.

The second week's schedule has changed for January’s tournament, with both women’s singles semifinals to be played Thursday evening ahead of the Saturday night final.

The men’s singles semifinals will be split over the afternoon and evening session on Friday, with the final on Sunday night, Jan. 30.

Also, Victoria state Sports Minister Martin Pakula announced that Melbourne Park will host the Australian Open until 2044 under a new deal negotiated with Tennis Australia. There's been speculation for several years that Sydney and New South Wales state wanted to poach the tournament from Melbourne, but Saturday's announcement appears to have ended any speculation about a move northeast to Australia's largest city.