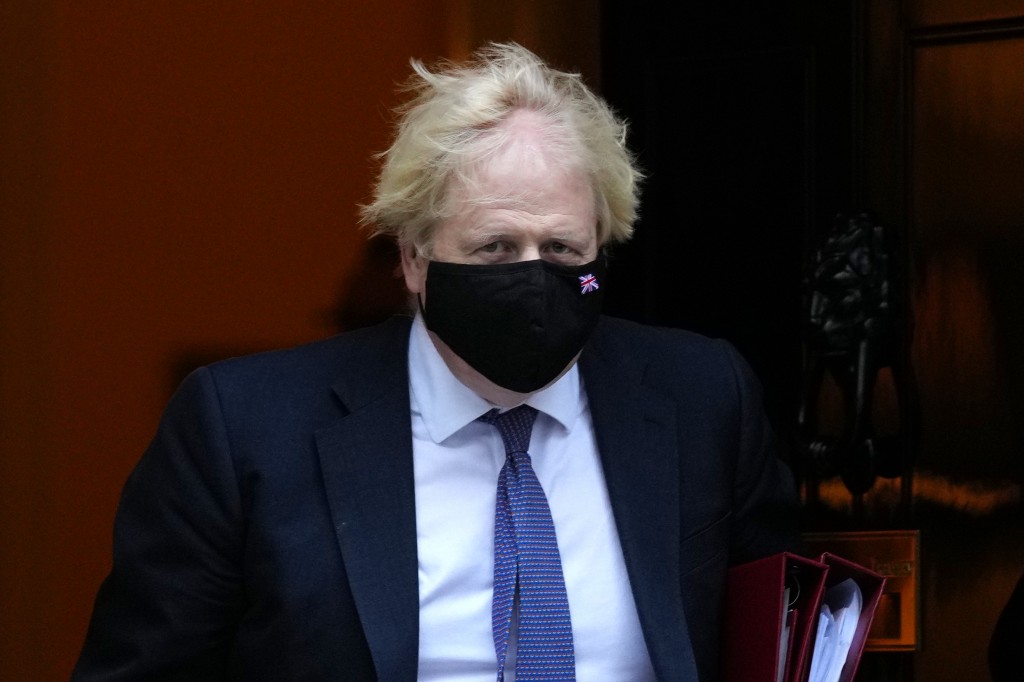 Nov 20 (Reuters) - British Prime Minister Boris Johnson is considering a diplomatic boycott of the Winter Olympics in Beijing next year in protest at China's record on human rights, the Times reported https://bit.ly/3CEfDU6 on Saturday.

An "active discussion" in government is ongoing, with Foreign Minister Liz Truss said to be in favour of the boycott, the newspaper said.

Under one option, British ministers would not attend the Games, although the ambassador to China would, Times added.

Five Conservative politicians wrote to Johnson urging him to ban any official UK diplomatic representation at the Winter Olympics in February, according to the report.

President Joe Biden confirmed on Thursday that the United States is considering a diplomatic boycott of the Beijing Olympics.

(Reporting by Juby Babu in Bengaluru; Editing by Sandra Maler) 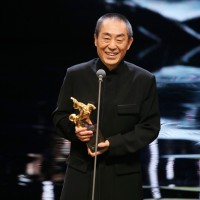 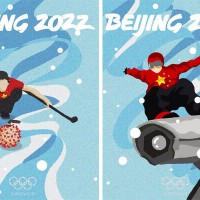 Audio reveals why activist is banned from posting anti-CCP billboards in Australia
2021/12/14 18:04 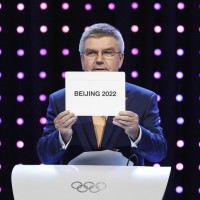 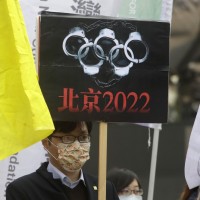