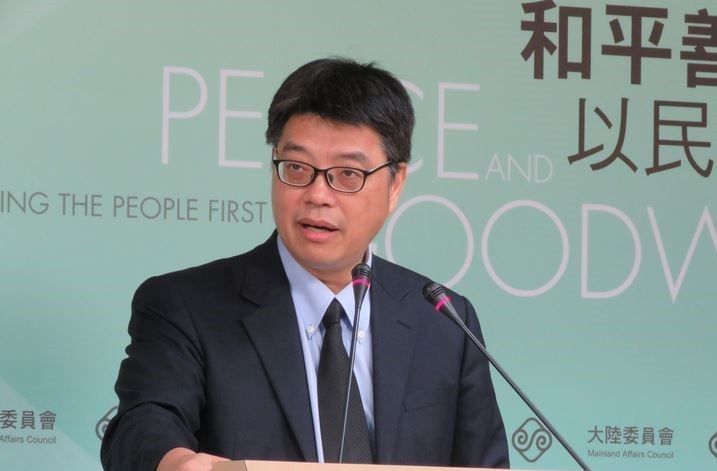 TAIPEI (Taiwan News) — A total of 84.9% of Taiwanese want the country’s present status to remain largely unchanged, while 85.5% oppose China’s “one country, two systems” formula, according to an opinion poll by the Mainland Affairs Council (MAC).

The notion that Taiwan and China do not have a claim to each other’s territory and that this situation amounts to the status quo found support among 77.7% of the respondents, while 10.7% disagreed and 11.6% offered no opinion or said they do not know.

Proposals to prevent more high-tech talent and technological information from moving to China won agreement from 70.6% of the survey respondents, though 73.1% agreed that Chinese visitors should be welcome again in Taiwan once the COVID-19 pandemic subsides.