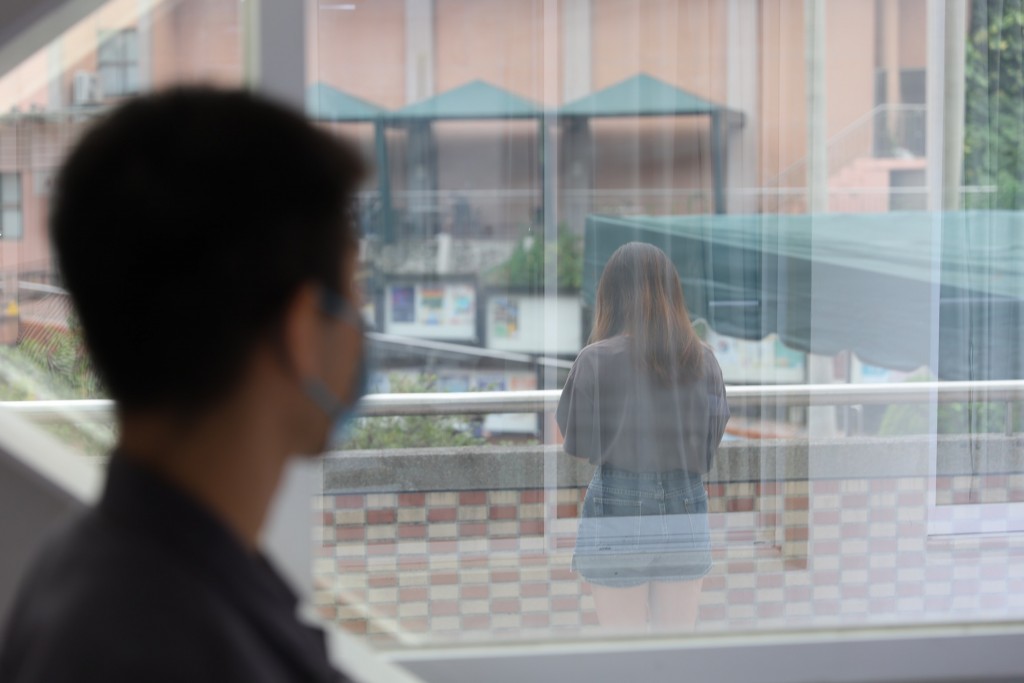 TAIPEI (Taiwan News) — Stalking and harassment in Taiwan is now a criminal offense after a draft bill passed the third legislative reading on Friday (Nov. 19).

Acts that constitute stalking and harassment include repeated following of or spying on a person, threatening or verbally abusing a person, inappropriate courting, sending texts, audio files, or other objects to specific persons, and others. The Stalking and Harassment Prevention Act (跟蹤騷擾防制法) will take effect six months after promulgation.

Those who break the law will receive written warnings from the police and victims can apply for a restraining order against stalkers. Stalking can incur a prison sentence of up to five years, and/or a fine between NT$100,000 (US$3,598) and NT$500,000.

In cases when the suspects are deemed to pose a severe threat, for example carrying weapons with them, they may be subjected to preemptive detention, per CNA. The move follows a number of incidents over the years when stalking has seriously affected people and in some cases resulted in homicide.

In April, a 29-year-old woman in Pingtung was seriously injured in a staged traffic accident and kidnapped by a 55-year-old man, who allegedly left her to die. The perpetrator, who had been a suitor of the victim and pestered her multiple times, has been indicted on charges of murder and indecent assault.