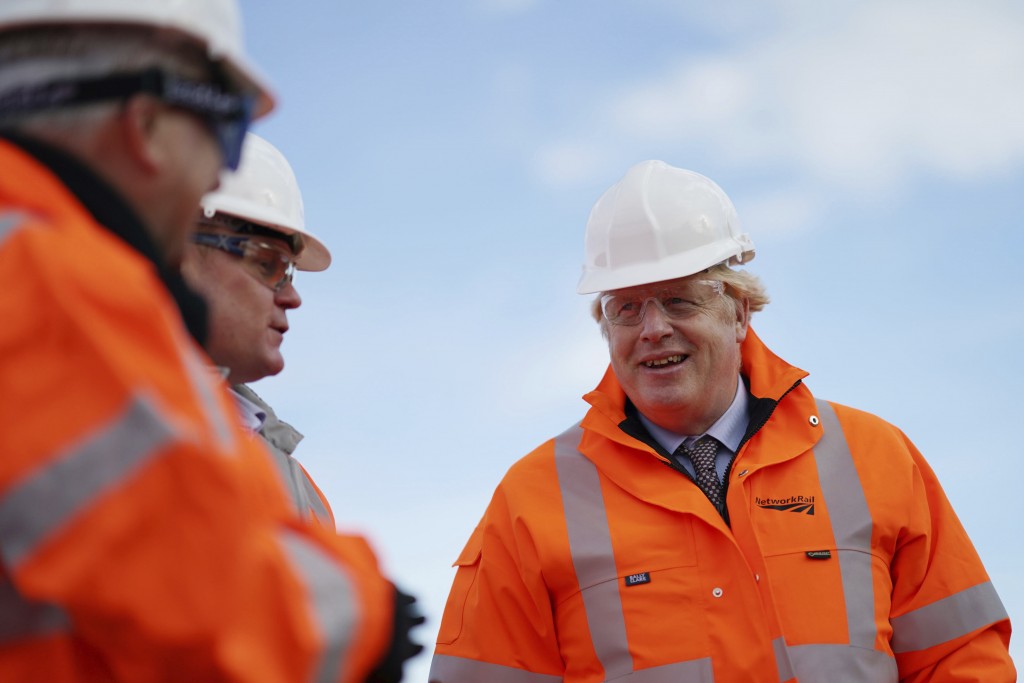 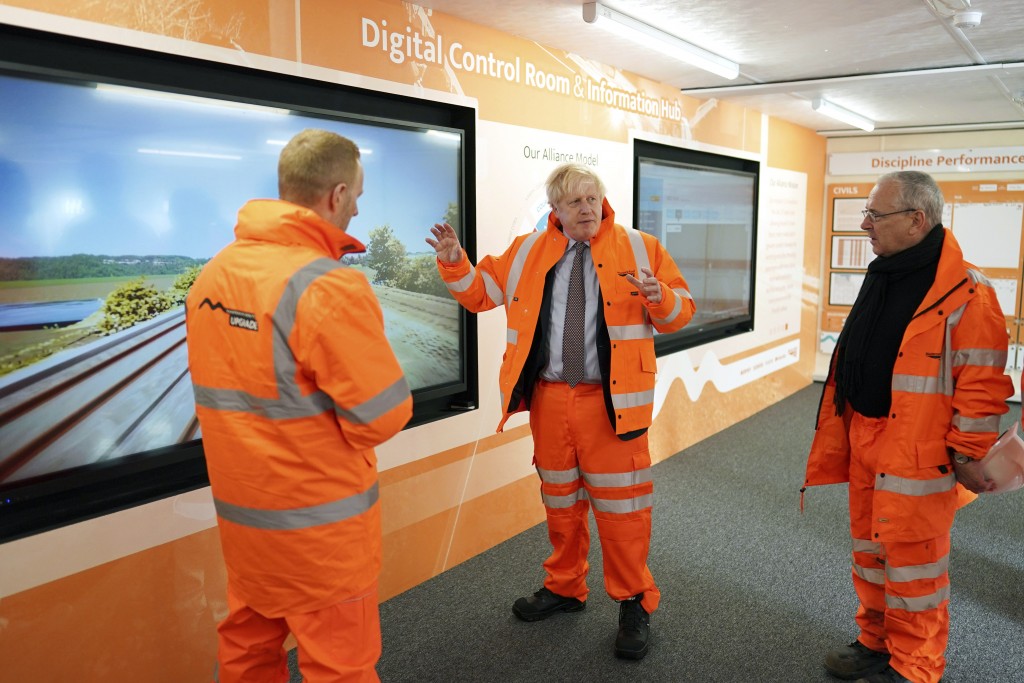 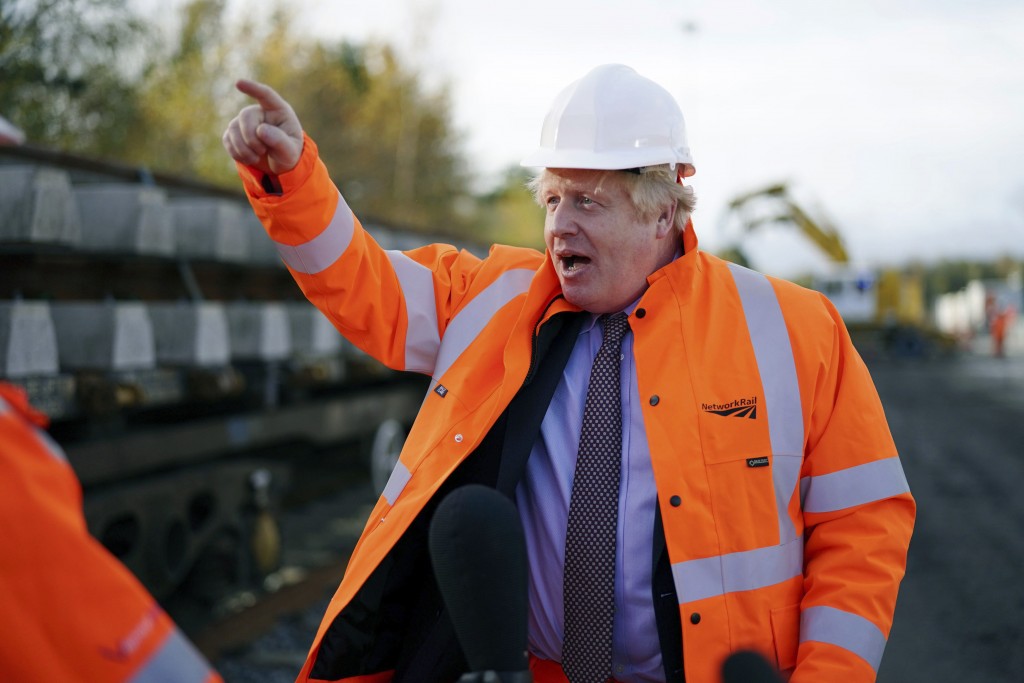 LONDON (AP) — The British government came under fire Thursday for scrapping a long-planned high-speed rail line to the northern English city of Leeds as part of a package of revisions that potentially reduces costs by tens of billions of pounds.

Critics argue the scaling back of plans will leave many parts of north England, particularly those in eastern areas, at an economic disadvantage, and runs against Conservative Prime Minister Boris Johnson's stated ambition to “level-up” the country, by spreading prosperity away from London and other wealthy parts in the south.

HS2 trains, which will have a top speed of around 250 m.p.h., are intended to slash journey times and increase capacity as well as link up cities outside London with the high-speed lines in Europe through the Channel Tunnel rail link, formally called HS1.

HS2 is being built in stages with the first one linking London with the central England city of Birmingham. It should be ready around the turn of the decade.

From Birmingham, the original intention was to build further lines, one northwest to Manchester, the other northeast to Leeds. The high-speed line to Manchester will still go ahead, reducing the journey to and from London by around an hour to a little more than one hour.

The decision to scale back HS2, which will make journeys between Leeds and London 32 minutes longer than previously planned, has been criticized across the political spectrum.

Robbie Moore, a Conservative lawmaker whose Keighley seat is near Leeds, said the changes “completely short-changed” his constituents.

“We are one of the most socially deprived parts of the U.K. and we must get better transport connectivity,” he said.

Shapps insisted that the 96 billion-pound ($130 billion) Integrated Rail Plan would slash journey times across northern and central parts of England with 110 miles (177 kilometers) of the new high-speed line, and said the benefits will come a “decade or more” sooner than previously estimated.

“This plan will bring the north and the Midlands closer together, it will fire up economies to rival London and the South East, it will rebalance our economic geography, it will spread opportunity, it will level up the country," he said.

For decades, a North-South wealth divide has been evident in England. Successive governments have sought to bridge that gap and the new high-speed rail links were promoted as a way of enticing investment into the north of England away from southern areas, notably in and around London.

The north of England, which used to be the economic powerhouse of the British economy, has suffered in recent decades as many of the old industries that facilitated its success, such as coal, cotton and shipbuilding, have all but disappeared.

Johnson won a hefty majority at the last general election in 2019 by promising to do something about this divide, winning scores of seats in what had historically been the heartland of the Labour Party.

The prime minister was travelling Thursday on trains stopping at locations affected by the plan and meeting with rail staff.

The main opposition Labour Party described the revised package as a “Great Train Robbery” in light of previous assurances, and a “betrayal” by Johnson of those who “loaned” him their votes in the last election.

Labour mayors across the north of England, even in those cities set to directly benefit from the construction of HS2, lambasted the government for selling the region short once again.

Greater Manchester mayor Andy Burnham said the North had been given a “distinctly second best” package.

“We’re fed up with that and our residents are too,” he said.

Not everyone is enamored of HS2. Some lawmakers think the whole project should be scrapped given the costs and the expected long-lasting changes in work patterns as a result of the coronavirus pandemic, such as the ease of holding meetings online. Others complain of the environmental cost of building what is one of Europe’s biggest planned infrastructure projects over the coming decades.