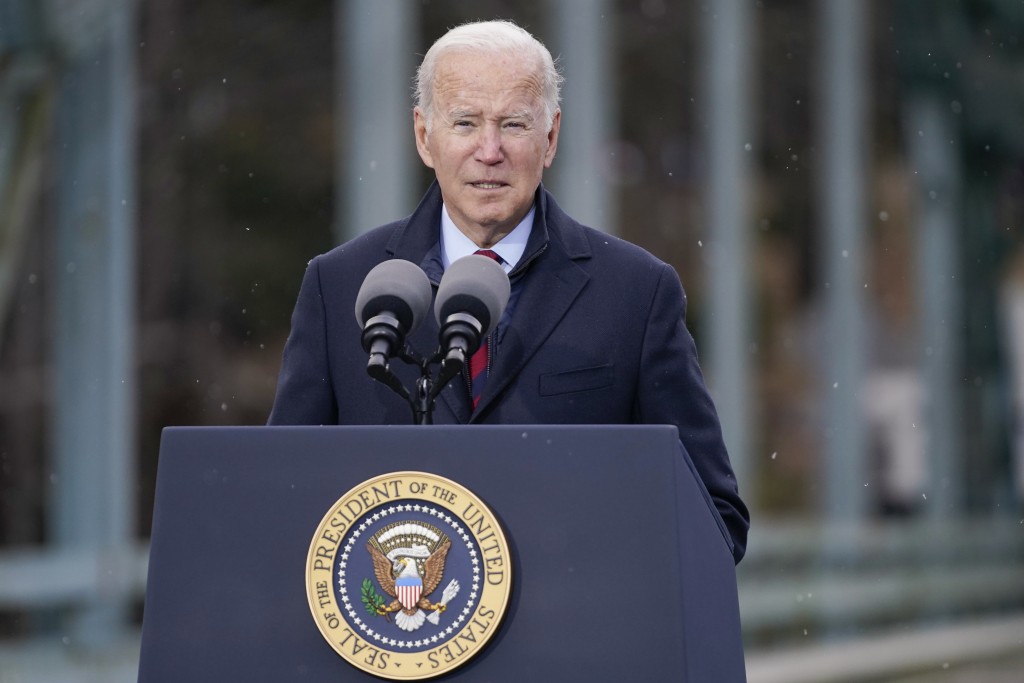 TAIPEI (Taiwan News) — President Joe Biden on Tuesday (Nov. 16) tried to clarify to reporters that he did not declare earlier that day that Taiwan is independent and emphasized that it is up to the people of Taiwan to decide.

While promoting his recently inked US$1.2 trillion (NT$33 trillion) infrastructure law in front of an aging bridge in Woodstock, New Hampshire on Tuesday, a reporter asked Biden if there had been "any progress on Taiwan" during his virtual summit with Chinese Chairman Xi Jinping (習近平) the previous evening. Biden responded by saying, "We made very clear we support the Taiwan Act," in an apparent reference to the Taiwan Relations Act, which he voted for in 1979.

Biden then could be clearly heard saying, "It’s independent. It makes its own decisions." This statement quickly generated controversy because the U.S. has never officially stated its stance on whether it considers Taiwan to be an independent nation or not.

One hour later, a reporter asked Biden to clarify if U.S. policy had changed since he used the word "independence" when describing Taiwan. Biden denied that his comment meant recognition of Taiwan independence and said that it meant "They have to decide — Taiwan, not us. We are not encouraging independence."

Rather, he said the U.S. is "encouraging that they do exactly what the Taiwan Act requires," in another reference to the Taiwan Relations Act. He then indicated that the U.S. is still abiding by the act: "That's what we're doing."

This statement is likely in reference to disputes over incursions by military aircraft into air defense identification zones (ADIZ), which have mainly been on the part of Chinese warplanes in Taiwan's ADIZ. However, Biden then said, "There are no air identification zones."

The president argued, "The law of the sea dictates what constitutes territorial waters." He vowed that the U.S. will stay outside of China's territorial waters, but "we are not going to be intimidated or changed to not go up through the South China Sea."