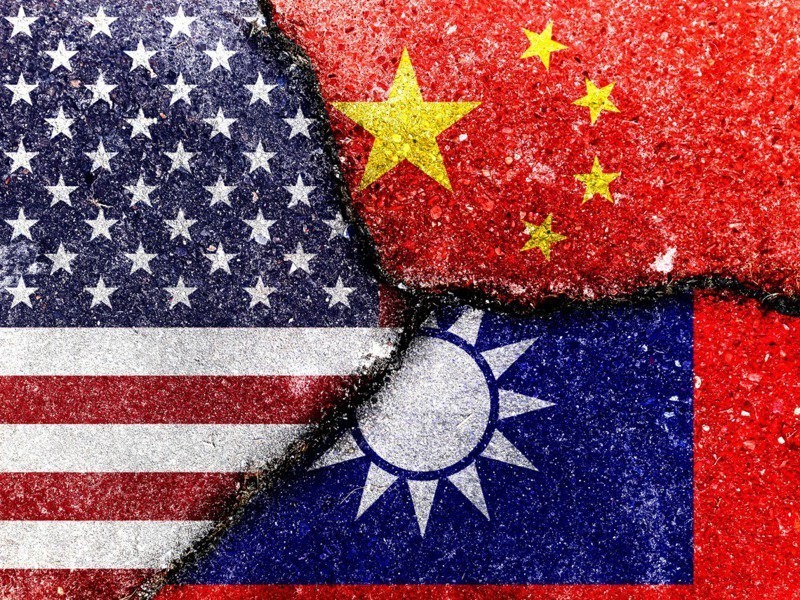 Sharing a Facebook post after the summit, Yaita said since both governments have huge domestic political pressures, both Biden and Xi hoped to put the brakes on bilateral tensions.

Yet in statements made after the meeting, both sides criticized the other, and there was no real progress between the two. In this situation, Yaita posited, Taiwan turned out to gain most of all.

Biden made it clear the U.S. “strongly opposes unilateral efforts to change the status quo or undermine peace and stability across the Taiwan Strait” and expressed deep concern about specific actions taken by China to undermine peace in the region. Yaita said this is quite rare and that given Biden’s recent public pledges to defend Taiwan, it showed the momentum of U.S. policy is moving from strategic ambiguity toward clarity.

Although there was a lot of talk about the “one China" policy — each side stuck to their own interpretation. Biden did not budge from a version of the policy that includes the Taiwan Relations Act, the Six Assurances, and the three Joint Communiques, all of which enable the U.S. to continue supporting Taiwan and prevent any unilateral change to the status quo.

Yaita said U.S. rhetoric on the “one China" policy has not changed the actions it is taking to support Taiwan. This trend has held for both the Trump and Biden administrations thus far.

Yaita predicted China will reduce the frequency of intrusions into Taiwan’s ADIZ in the near future. He suspected the series of military provocations in recent months may have just been a big aerial show to prod Biden into coming to the negotiating table.

On Taiwan at least, China does not seem to have gained anything from this summit.