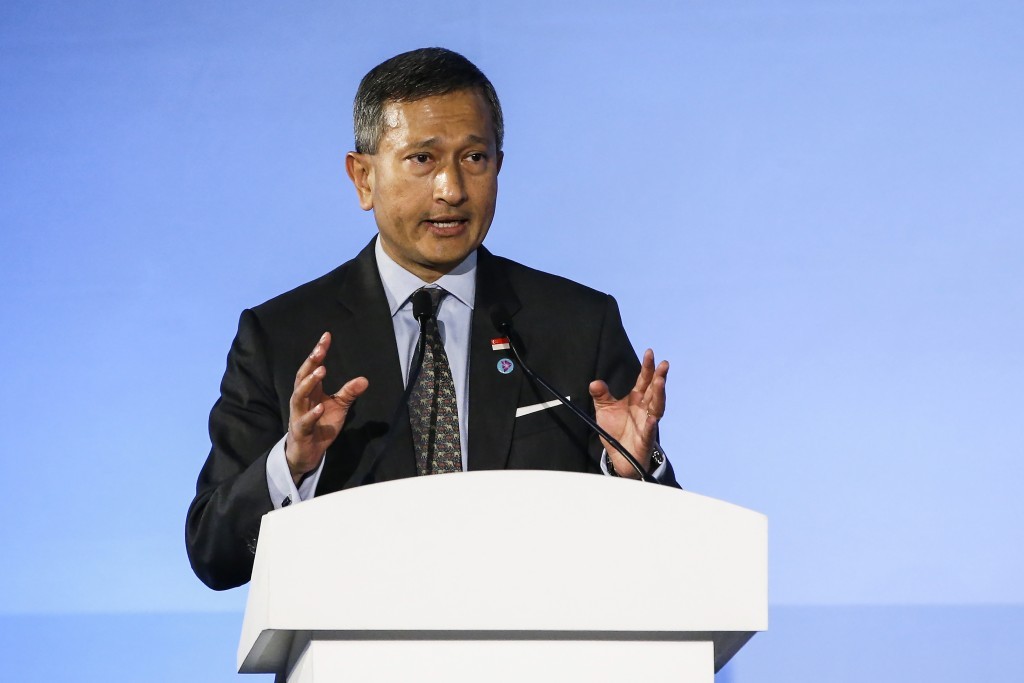 Taipei filed its application on Sept. 22, and Beijing did so several days earlier on Sept. 16. Taiwanese commentators fear that if China is allowed to join first, it would work to block Taiwan from joining.

Singapore, which is chairing the CPTPP in 2022, said it welcomes Taiwan, but Balakrishnan said in an interview with Bloomberg that its bid includes “obvious political complications” as all matters related to cross-strait affairs do, Radio Taiwan International reported.

The organization’s members have to agree unanimously on applications, with Singapore already having said it welcomes China as well. Australian Trade Minister Dan Tehan said his country needs to hold talks with China about its CPTPP bid, as both are entangled in trade disputes.