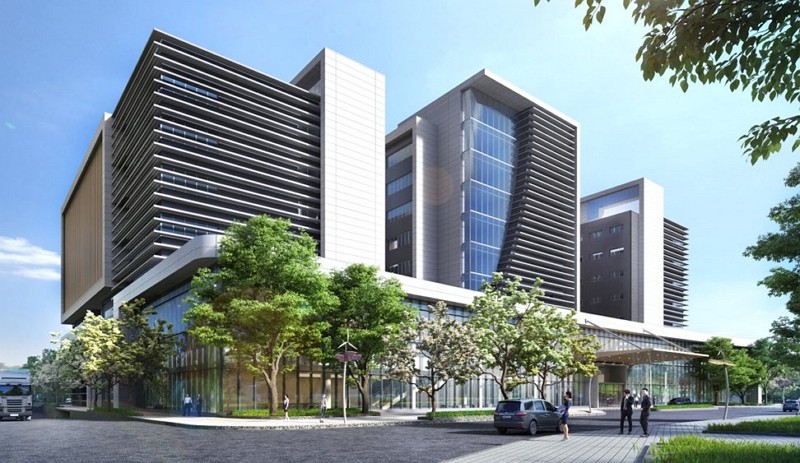 The center will be located in the Baogao Science and Intellectual Park (寶高智慧產業園區) in the Xindian District of New Taipei, the nation's most populous city. The facility will focus on the development of autonomous driving, smart gateway, and smart cockpit software and systems.

According to Foxconn, it eyes recruiting 250 senior software programmers in the first phase, with details to be announced soon, per CNA. This is part of its initiative to become a “software-defined enterprise” — declared on Oct. 18 during a Hon Hai Tech Day (HHTD) event.

The plan entails employing 1,000 senior software R&D engineers within three years, who will become a major force behind its expansion into the electric vehicle (EV) market.

The Apple supplier has made EV a priority as it diversifies away from making consumer electronics. Last month it unveiled three EV prototypes, a bus, a sedan, and a SUV, in collaboration with Taiwan carmaker Yulon Motor Co.

Foxconn purchased a plant in October from U.S. startup Lordstown Motors Corp to manufacture electric cars. In August it bought a chip factory in Taiwan to ensure future supplies of auto chips.