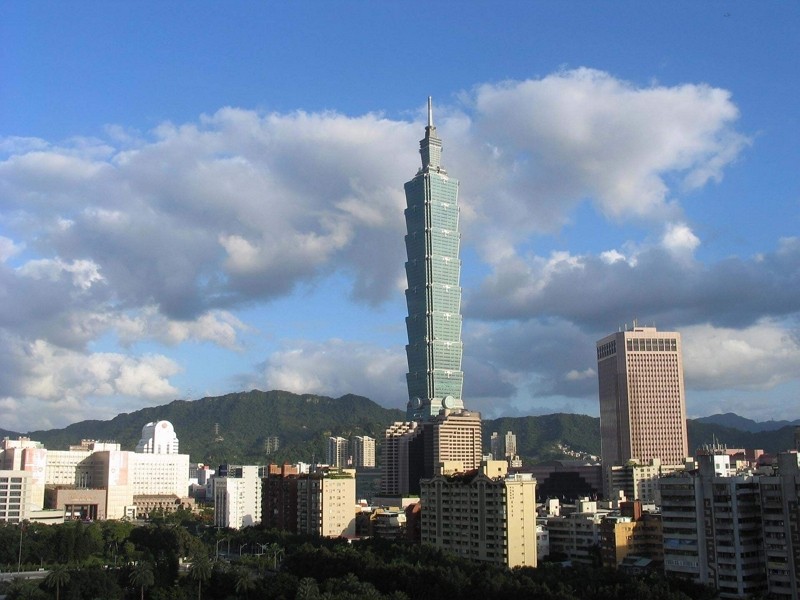 TAIPEI (Taiwan News) — Taipei will host the World Movement for Democracy’s (WMD) 11th Global Assembly next year, an annual event that brings together democracy advocates from around the world.

Hundreds of experts, activists, and donors from dozens of countries will descend on Taiwan’s capital to participate in workshops and panels and share ideas on how to bolster democratic institutions, according to an announcement by the National Endowment for Democracy (NED) on Wednesday (Nov. 17). The Washington, D.C.-based institute currently serves as the secretariat for the WMD.

Democracy is beset by a new set of challenges, including digital authoritarianism, the knock-on effects of the COVID-19 pandemic, and climate change, according to the news release.

A key focus will be developing the next generation of democratic leaders at next year’s Global Assembly. Among the activities will be sessions to design political action strategies for youth representatives.

Taiwan was chosen by the WMD’s Steering Committee in recognition of its role in facilitating cross-border learning among democracies. The WMD believes the success of Taiwan’s democracy was built upon robust governance infrastructure, principles, and ideas, all of which the organization said must be upheld throughout the world.