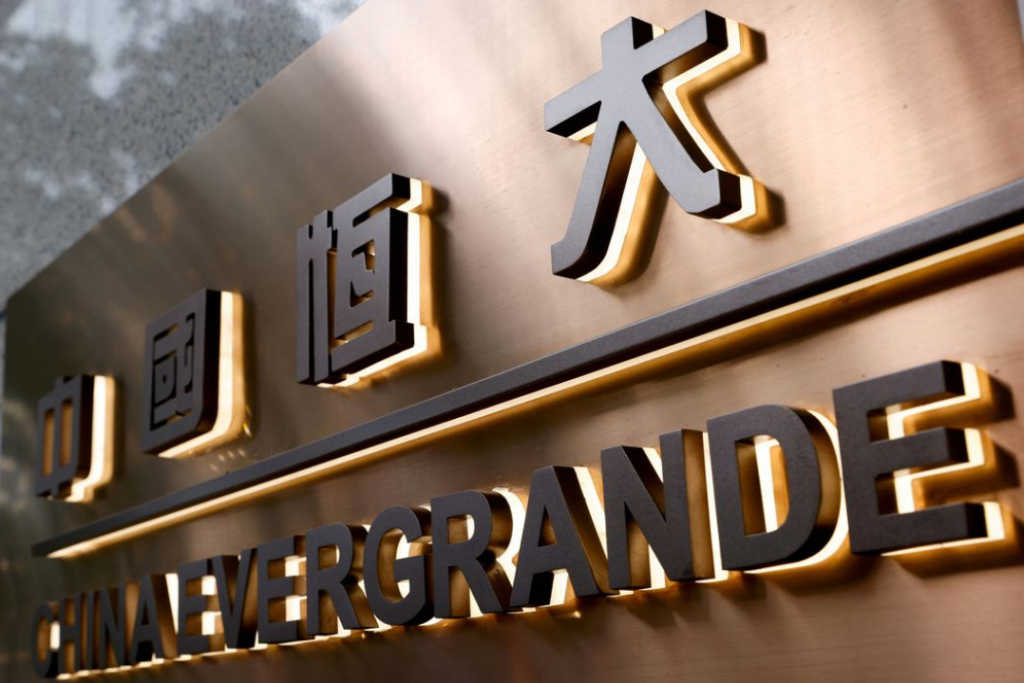 Evergrande, the world's most indebted developer, said it would realise a loss of HK$8.5 billion from the sale of its stake in HengTen, in which Chinese gaming and social media giant Tencent Holdings (0700.HK) holds around a 20% share.

The Shenzhen-based real estate company has been stumbling from deadline to deadline in recent weeks as it grapples with more than $300 billion in liabilities, $19 billion of which are international market bonds.

Evergrande's unit entered into an agreement with Allied Resources Investment Holdings Ltd to sell 1.66 billion HengTen shares at HK$1.28 per share, at a discount of 24% to its closing price on Wednesday.

The company added that 20% of the deal consideration will be payable within five business days from the date of the agreement, while the remainder will be completed within two months, according to the Hong Kong stock exchange filing.

Last week, Evergrande once again averted a destabilising default with a last-minute bond payment but the reprieve did little to alleviate strains in the country's wider property sector from a liquidity crunch. read more

Evergrande has coupon payments totalling more than $255 million due on Dec. 28. It has come under pressure from its other creditors at home and a stifling funding squeeze has cast a shadow over hundreds of its residential projects.

Chinese authorities have urged Evergrande Chairman Hui Ka Yan, 63, to use some of his personal wealth to help pay bondholders, two people with knowledge of the matter told Reuters last month. read more

Its founder is now freeing up funds from luxury assets including art, calligraphy and three high-end homes, according to filings and a person with knowledge of the matter.