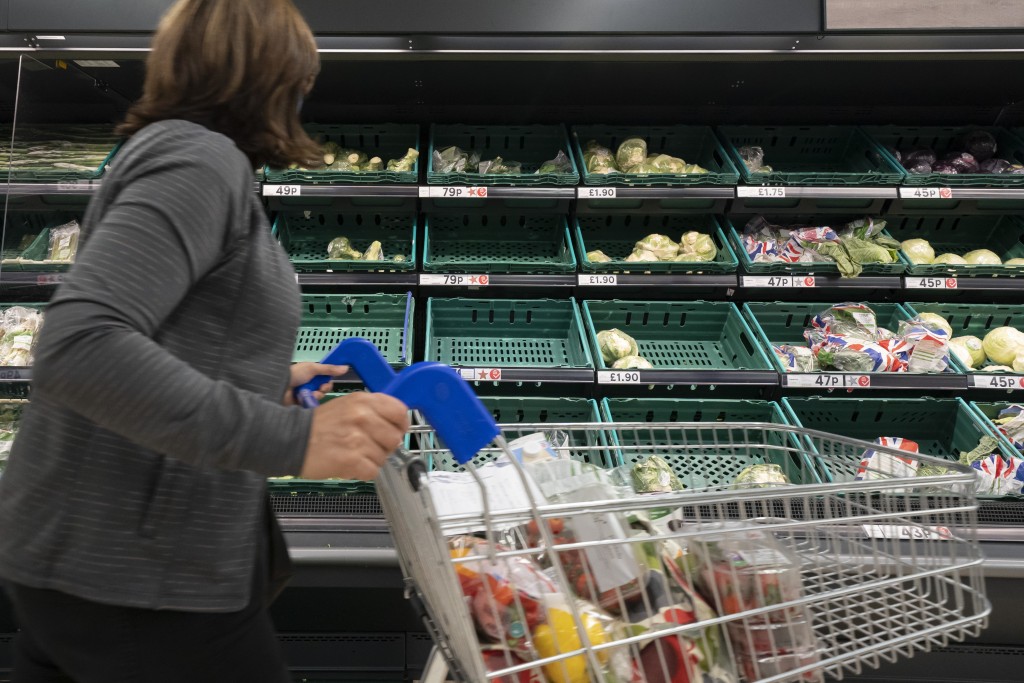 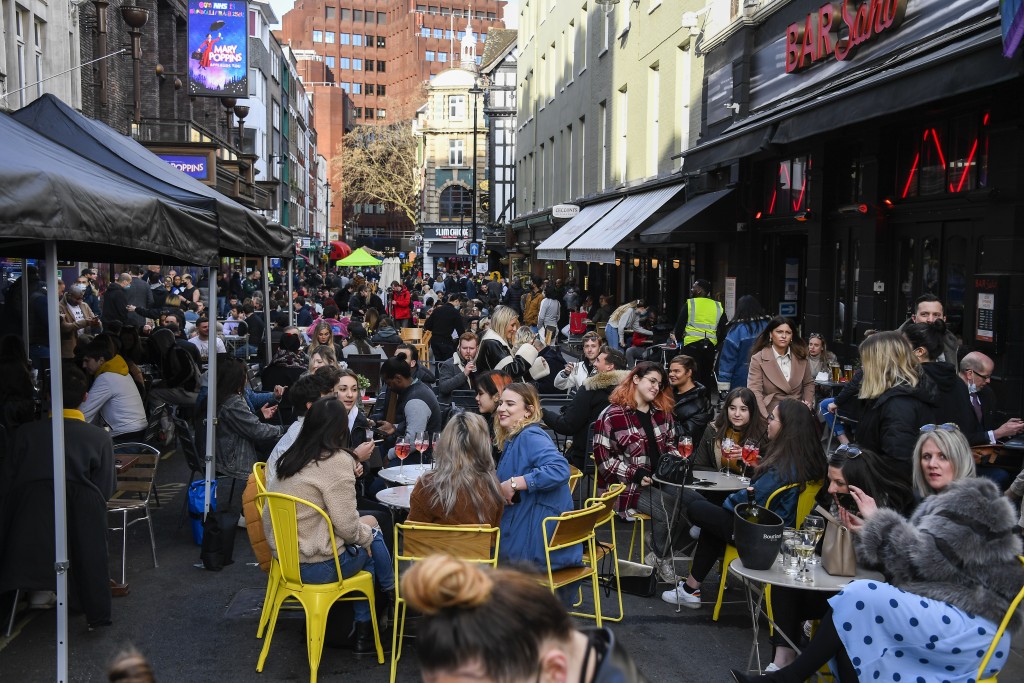 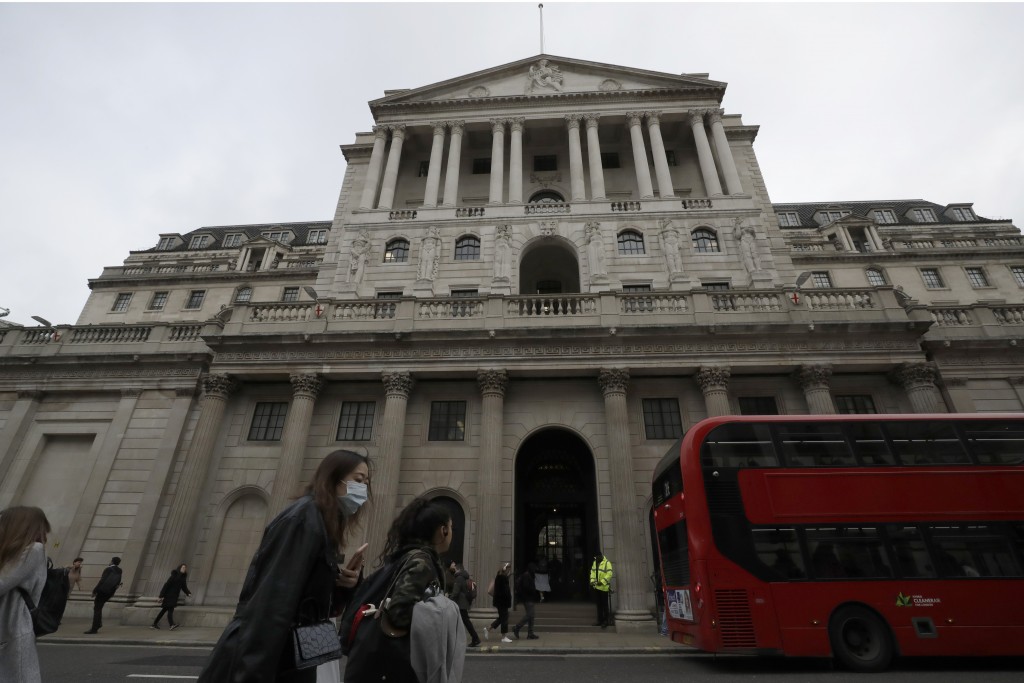 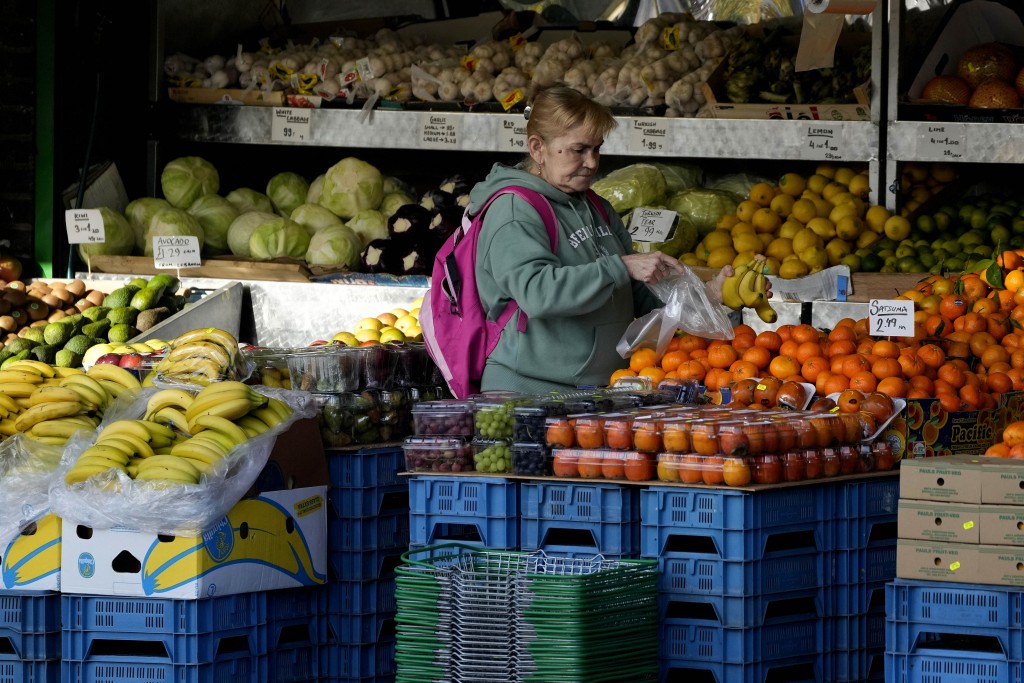 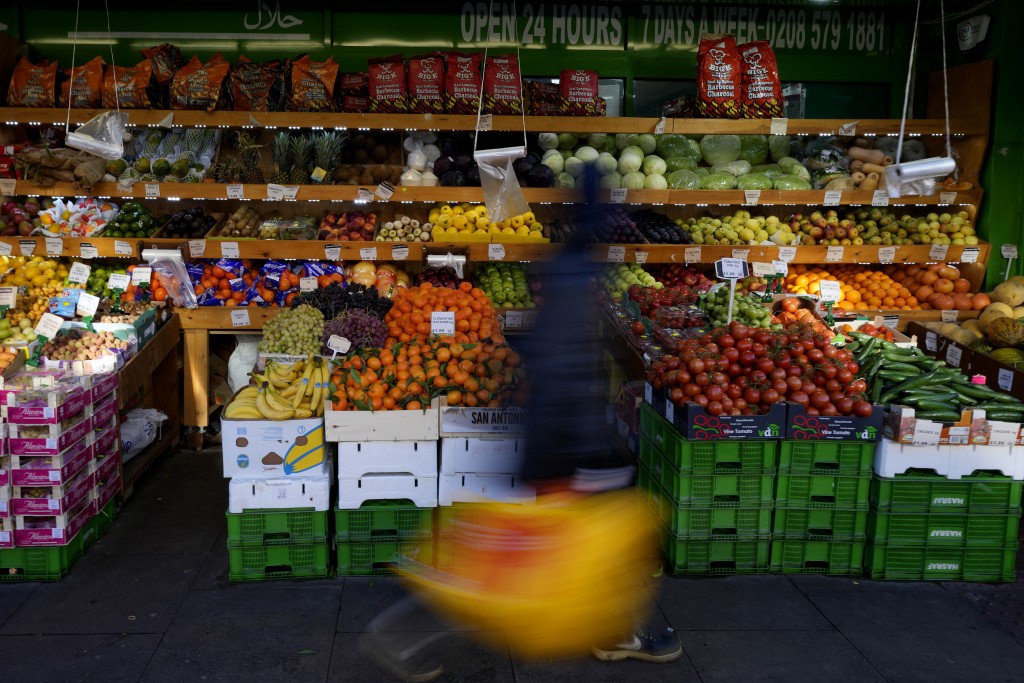 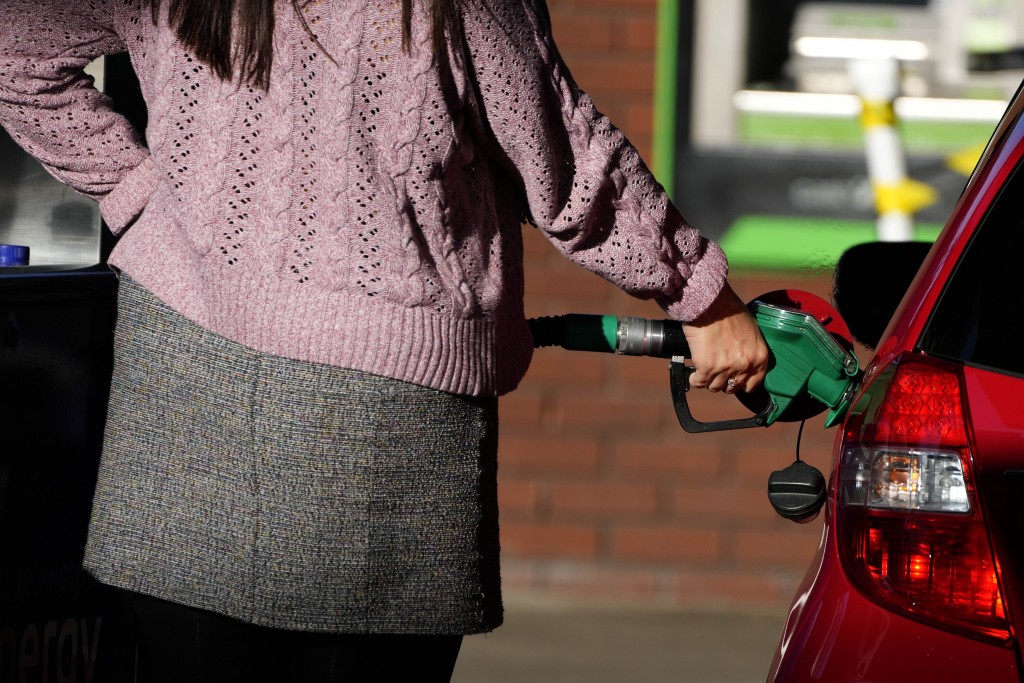 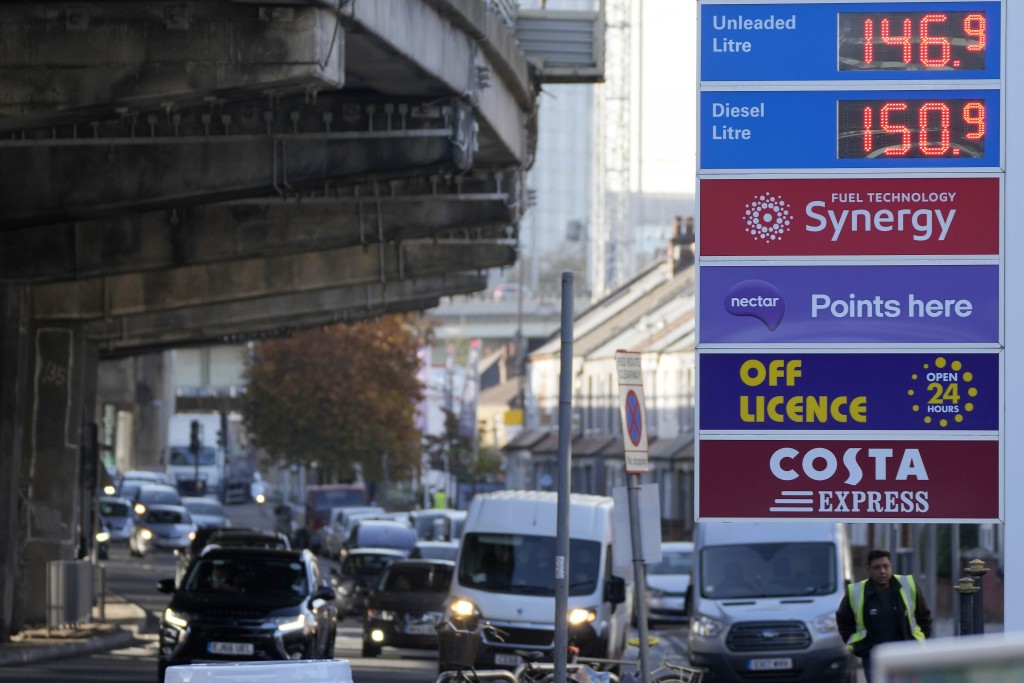 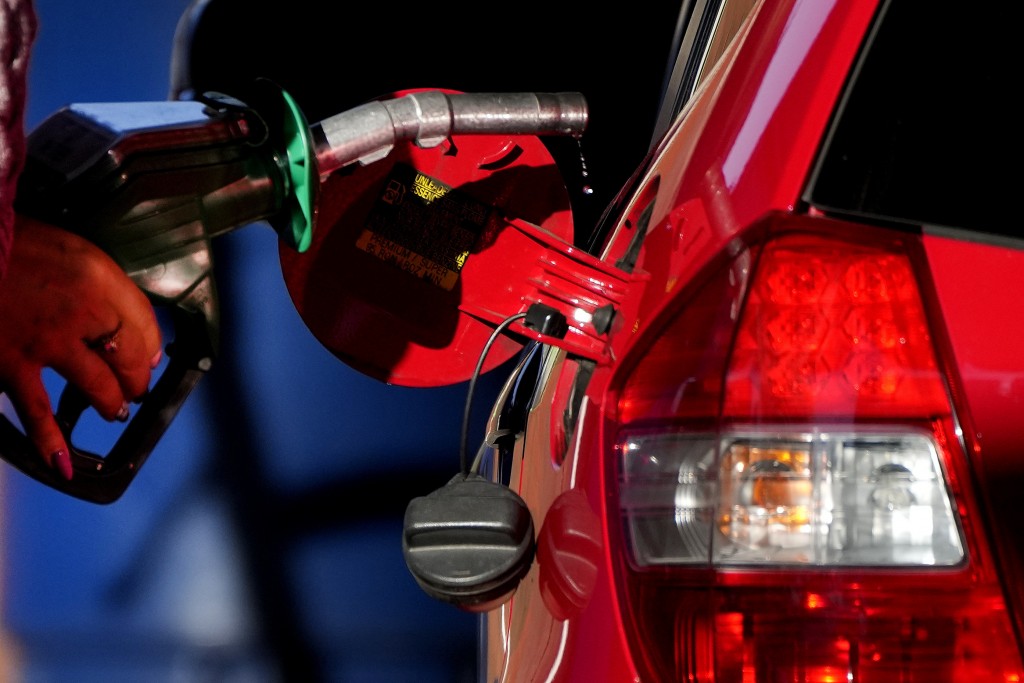 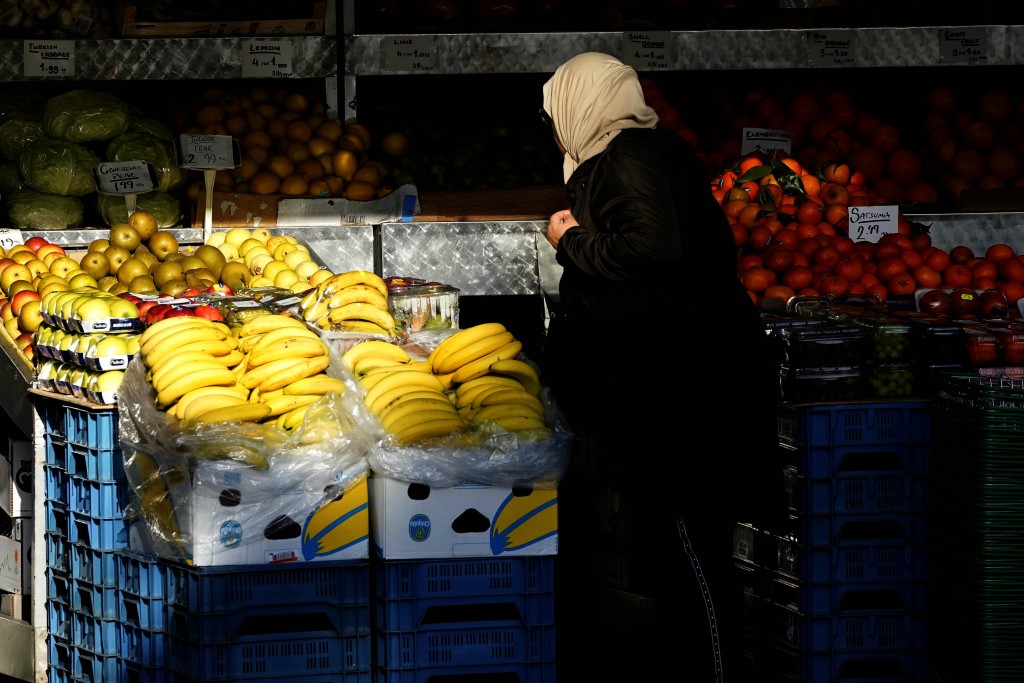 LONDON (AP) — Consumer prices in the United Kingdom surged at the fastest rate in nearly a decade in October amid soaring energy costs, official figures showed Wednesday, a development that has cemented market expectations that the Bank of England will raise interest rates next month.

The Office for National Statistics said inflation accelerated to 4.2% in the 12 months through October, from 3.1% the previous month. The bigger-than-expected increase pushed inflation to its highest level since November 2011 and means most people will be enduring a drop in living standards in the run-up to Christmas as household incomes get stretched.

Because inflation is running at more than double the Bank of England's target rate of 2%, the central bank is under pressure to raise interest rates to try to curb the price surges by cooling the economy. It had been widely expected to become the first central bank among the leading industrial nations to raise interest rates earlier this month but held off because of some unease about the outlook for unemployment.

With figures on Tuesday showing the U.K.'s labor market remaining resilient, many analysts said the latest inflation numbers gives the rate-setters on the bank's Monetary Policy Committee, or MPC, further ammunition to modestly lift the benchmark rate from the record low of 0.1% to 0.2%.

“With CPI inflation moving further away from the Bank of England’s 2% target, there is now even more pressure on the MPC to act to rein in price growth at its upcoming December meeting,” said economist Ellie Henderson at Investec.

Not everyone thinks a rate hike is a good idea, especially at a time when the British economic recovery from the coronavirus pandemic appears to be losing some steam. Skeptics think a rate hike won't do much because a large chunk of the increase in inflation is a result of temporary factors related to the shock of the pandemic, such as supply shortages, and as a result, inflation will drift lower toward the bank's target next year.

In its release Wednesday, the statistics agency noted that the inflation data was influenced by the effects of the coronavirus-related lockdowns that triggered “dramatic declines” in some prices last year. These unusually low prices are now the starting point for calculating 12-month price increases, causing short-term “distortions” in the figures.

These are factors that are affecting inflation levels around the world. Last week, the U.S. recorded an annual inflation rate of 6.2%, its highest level in nearly 31 years. European countries are recording similar spikes, too, but so far neither the U.S. Federal Reserve nor the European Central Bank appear to be as close as the Bank of England in considering a rise in borrowing costs.

For British homeowners and those looking to borrow, a pre-Christmas rate hike is the last thing they will want given that everything else appears to be heading higher.