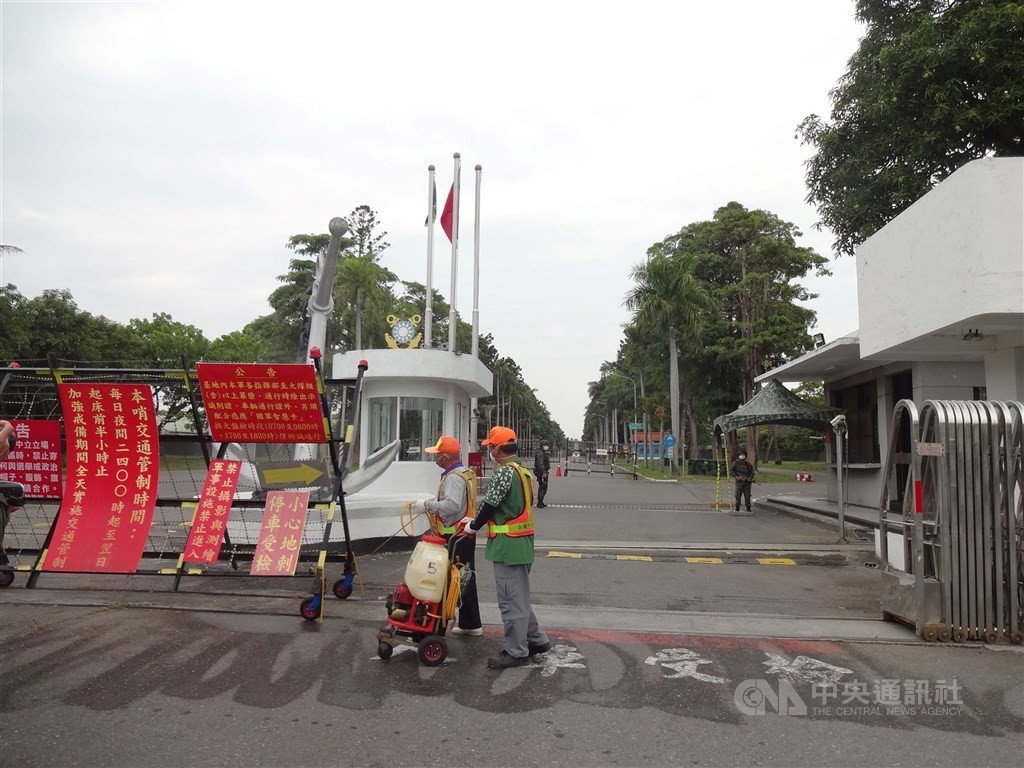 TAIPEI (Taiwan News) — Police arrested a retired major in the Marines at his home after he entered the Zuoying Navy Base in Kaohsiung with a forged ID, reports said Wednesday (Nov. 17).

Retired officers have in the past been targeted by Chinese intelligence services as potential recruits to provide confidential military information, but it is not yet known whether the latest suspect is also involved in a spy ring.

The retired major, surnamed Chen (陳), walked into the naval base at 11:27 p.m. on Nov. 12, CNA reported. A guard noticed the forgery at 12:24 a.m. on Nov. 13, leading to an immediate investigation into the suspect’s itinerary inside the base.

Due to the late hour, all offices on the base had already been closed, and the investigators found no signs the former major had broken into a building or stolen any information.

Kaohsiung and military police raided an apartment Chen rents in the city’s Sanmin District after 11 p.m. Tuesday (Nov. 16). When Chen was arrested, he refused to be questioned overnight, leading the military police and the Qiaotou District Prosecutors Office to schedule the interrogation for Wednesday.

The military said the officers at the base who had allowed Chen to leave would be disciplined, and safety measures there have been stepped up.