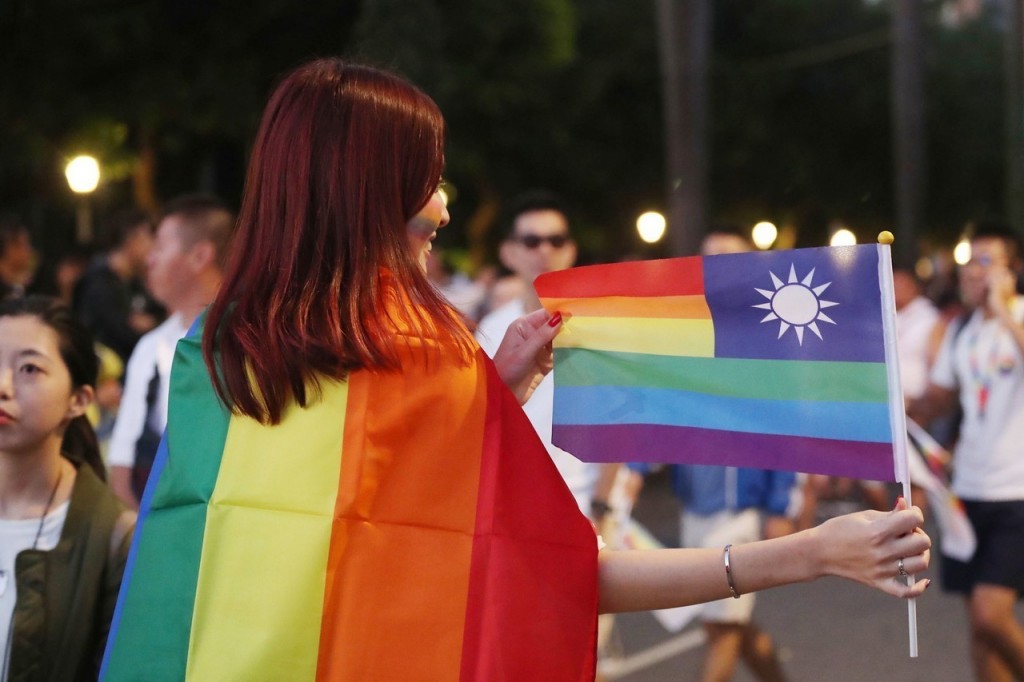 TAIPEI (Taiwan News) — InterPride on Tuesday (Nov. 16) changed its listing for Taiwan to simply "Taiwan" after its designation of the country as a "region" sparked a public outcry.

On Sunday (Nov. 14), InterPride announced that the "region of Taiwan" had won its bid to host the 2025 edition of WorldPride in the southern city of Kaohsiung. The fact that the organization and event espouse advocacy for human rights was not lost on Taiwanese netizens, who were upset by the group's label for their country.

Many also pointed out that same-sex marriage is illegal in China, indicating both that Taiwan is a different country and that the organization should not be pandering to a repressive regime that would undoubtedly refuse to host such an event. InterPride Co-President Julian Sanjivan's listing of China and Hong Kong as separate "countries and territories" added to the confusion.

In response to an inquiry by Taiwan News, Sanjivan on Tuesday sent a press release from the organization emphasizing that it had worked with bidding members of WorldPride 2025 for many months to "ensure equitable and collaborative participation."

Nevertheless, it said it had carefully considered the "overwhelming feedback" the organization had recently received. In an apparent reference to the people of Taiwan, who have a democratically elected government, the group underscored that it advocates for the human rights of all members, "including the right to self-determination."

InterPride then congratulated member organization Kaohsiung Pride for winning the bid to host WorldPride 2025 in "Kaohsiung, Taiwan," with the term "region" clearly absent. Taiwanese netizens were greatly heartened to see the change:

"Thanks for the clear and strong statement. We will stand strong when we all stand together. Pride to all countries with equal human right!"

"Thank you InterPride for acknowledging the right to #SelfDetermination! We know structures exist to block access for those who advocate for the people of certain countries like #Taiwan. We appreciate your courage and are so excited for #WorldPride2025 in @KaohsiungCity!"

"Thank you so much for your correction. Taiwan is Taiwan and not a part of China."

"Well done for doing it the right way. Now the modern civilized world can all support and stand with the right to #SelfDetermination~~"

"I am Mayor Chen Chi-Mai of Kaohsiung City, Taiwan. Thank you and welcome to our city! As the mayor of Kaohsiung, I am proud and honored that WorldPride will be held here for the very first time in East Asia."