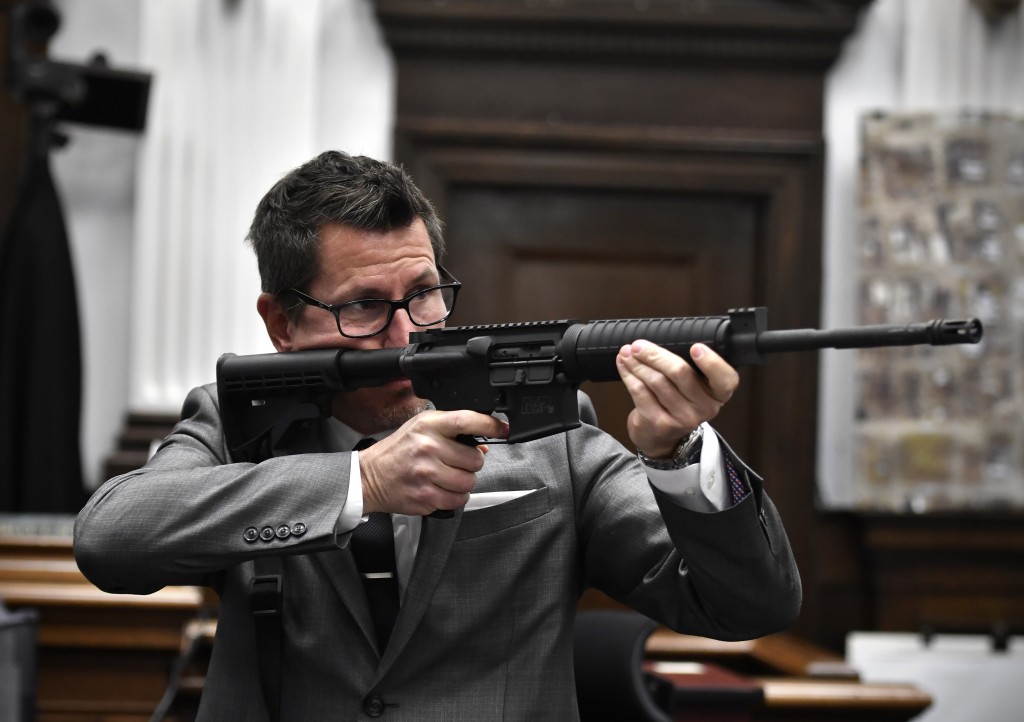 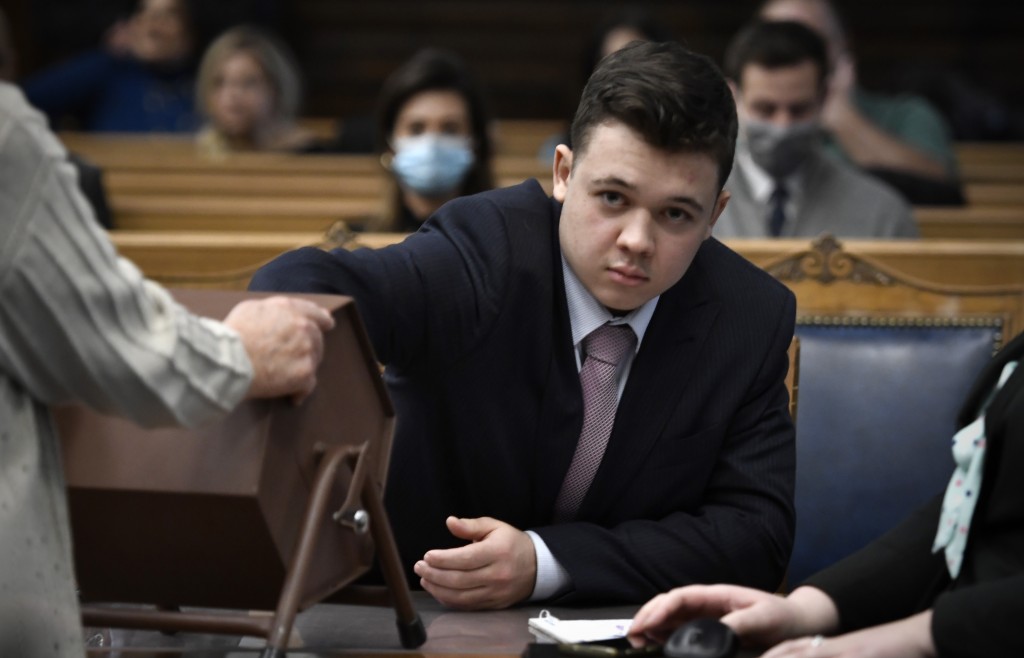 The upcoming verdict in Kyle Rittenhouse’s murder trial for shooting three men during street unrest in Wisconsin comes against a backdrop of deep political divisions and expanded access to guns in the United States – factors that some fear could lead to more dangerous encounters.

The 18-year-old testified he fired in self-defense, killing two men and wounding a third, after coming under attack during a night of protests against racial injustice in Kenosha in the summer of 2020. But prosecutors argue that Rittenhouse set the deadly chain of events in motion by traveling from his home in nearby Illinois and arming himself with an AR-style semi-automatic rifle.

While legal experts have said the details give Rittenhouse a strong argument for self-defense, some worry about the broader signal an acquittal could send. The jury that heard the case deliberated a full day Tuesday without reaching a decision; they return Wednesday.

“It’s easy to see how an acquittal could send the message that there are no consequences for showing up armed wherever you want, and then when situations escalate, you pull the trigger and get away with it,” said Nick Suplina, senior vice president for law and policy at Everytown for Gun Safety.

The case comes at a time when many other states are expanding self-defense laws and loosening permitting requirements for carrying guns in public. The U.S. Supreme Court, meanwhile, seems poised to strike down a stricter New York gun-permitting law. Both gun sales and gun violence have separately been on the rise.

Those on the other side of the gun debate argue armed confrontations will remain rare and point to political divisions rather than the weapons themselves. “We’ve been seeing people expressing things publicly at events that are, quite frankly, off the charts these days,” said Alan Gottlieb, founder of the Second Amendment Foundation.

Still, powerful weapons have become more widely available across much of the U.S. in recent years, a situation very different from the world where the American legal concept of self-defense originated hundreds of years ago, said Sam Buell, a professor of law at Duke University. The basic idea is that people can use deadly force when their lives are threatened, but not if they are the aggressor. The question of who started a fight may have been simpler to work out in an earlier era, but no longer.

“That’s kind of the very issue that the sides seem to be fighting about in this trial,” Buell said. “Clearly, the law doesn’t have the answer.”

The major change to U.S. self-defense law in recent years, he said, has been the advent of “stand your ground” laws, which remove a requirement to retreat from confrontations before using deadly force.

Though they came under scrutiny after high-profile shooting deaths like that of unarmed Black teenager Trayvon Martin in Florida in 2012, they’re now in force in more than half of U.S. states. Wisconsin doesn’t have one, but three more states enacted them this year — Ohio, Arkansas and North Dakota, according to the Giffords Law Center to Prevent Gun Violence.

Also this year, six more states loosened requirements to carry guns in public by removing the requirement to get a permit, the largest number of any single year, said Allison Anderman, the group’s senior counsel.

“In certain states, it seems as though legislators are using the events of 2020 to expand the ability for people to threaten others in public with a gun and to kill them and escape justice,” she said.

Others, like Gottlieb, make the argument that guns can be needed for self-protection at places like protests where emotions run high and violence is possible.

Whatever the verdict in the Rittenhouse case, Buell cautions against reading too much into it from a legal perspective.

“I think it’s a big mistake for people to look for a jury verdict in a single criminal case as somehow the way to resolve these questions in a society,” he said. “It can’t bear that weight. No case can bear that weight.”

This story was updated to correct the error that prosecutors said Rittenhouse traveled from his home in Illinois to Wisconsin with an AR-style semi-automatic rifle. Rittenhouse testified that he picked up the weapon at the home of his friend’s stepfather in Wisconsin.