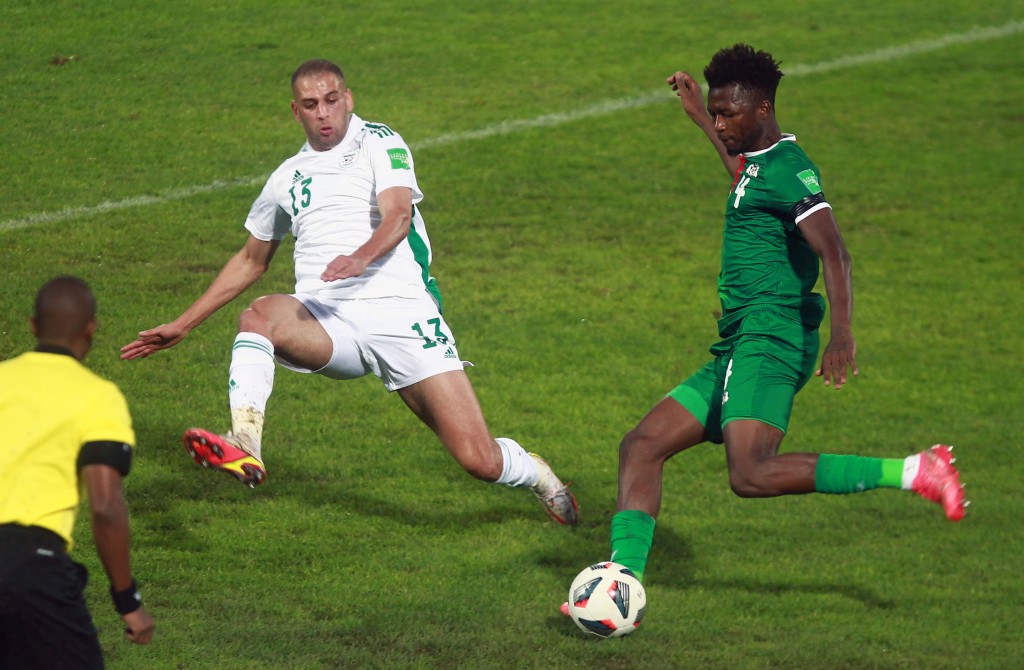 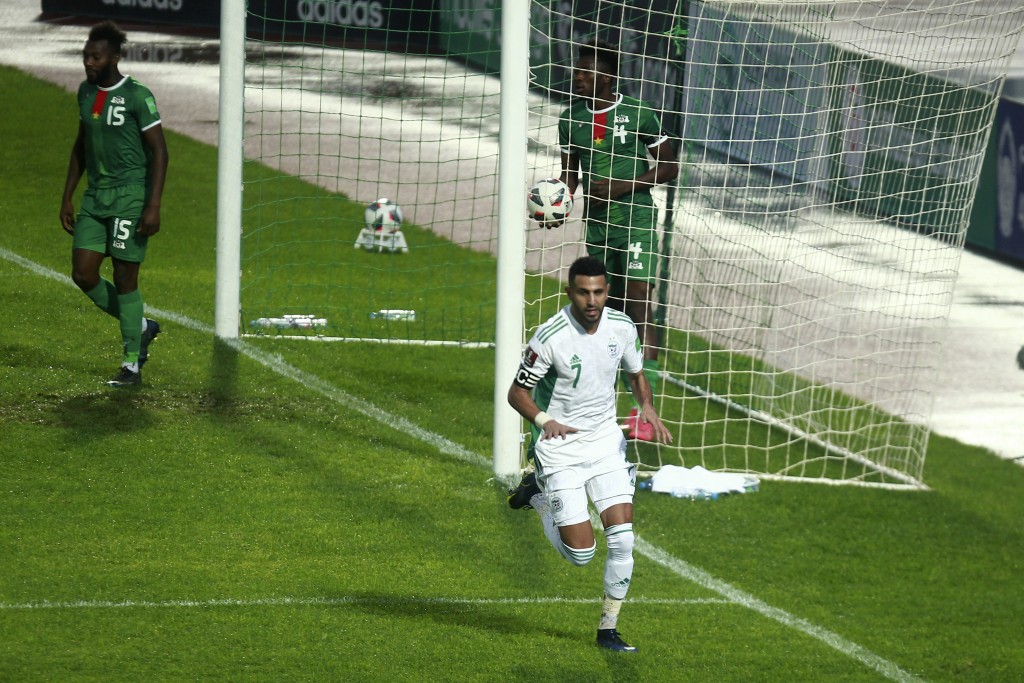 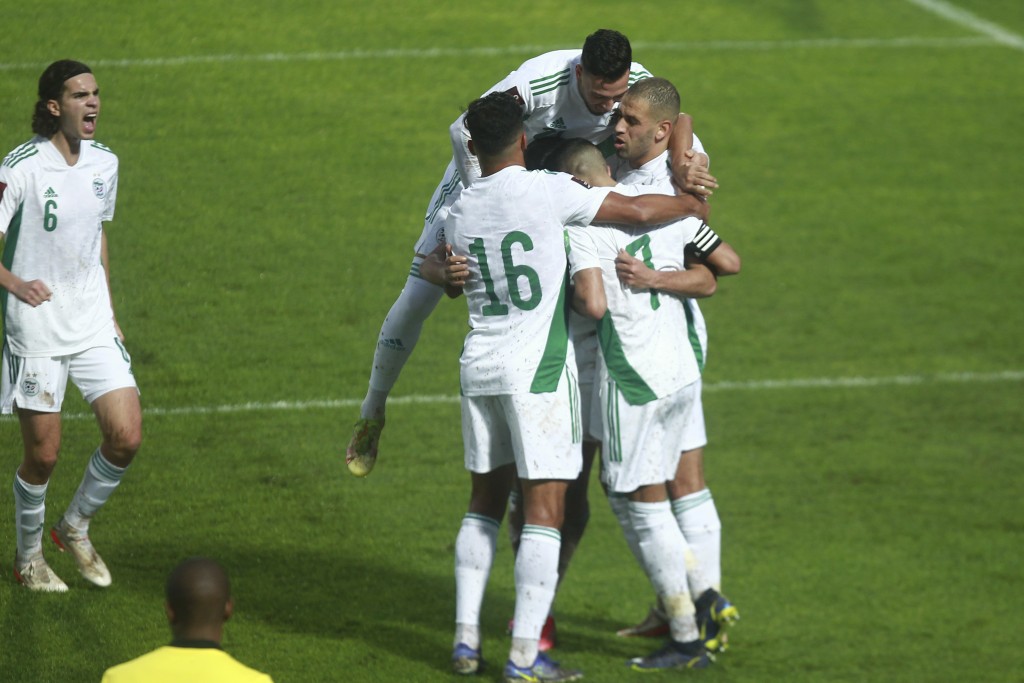 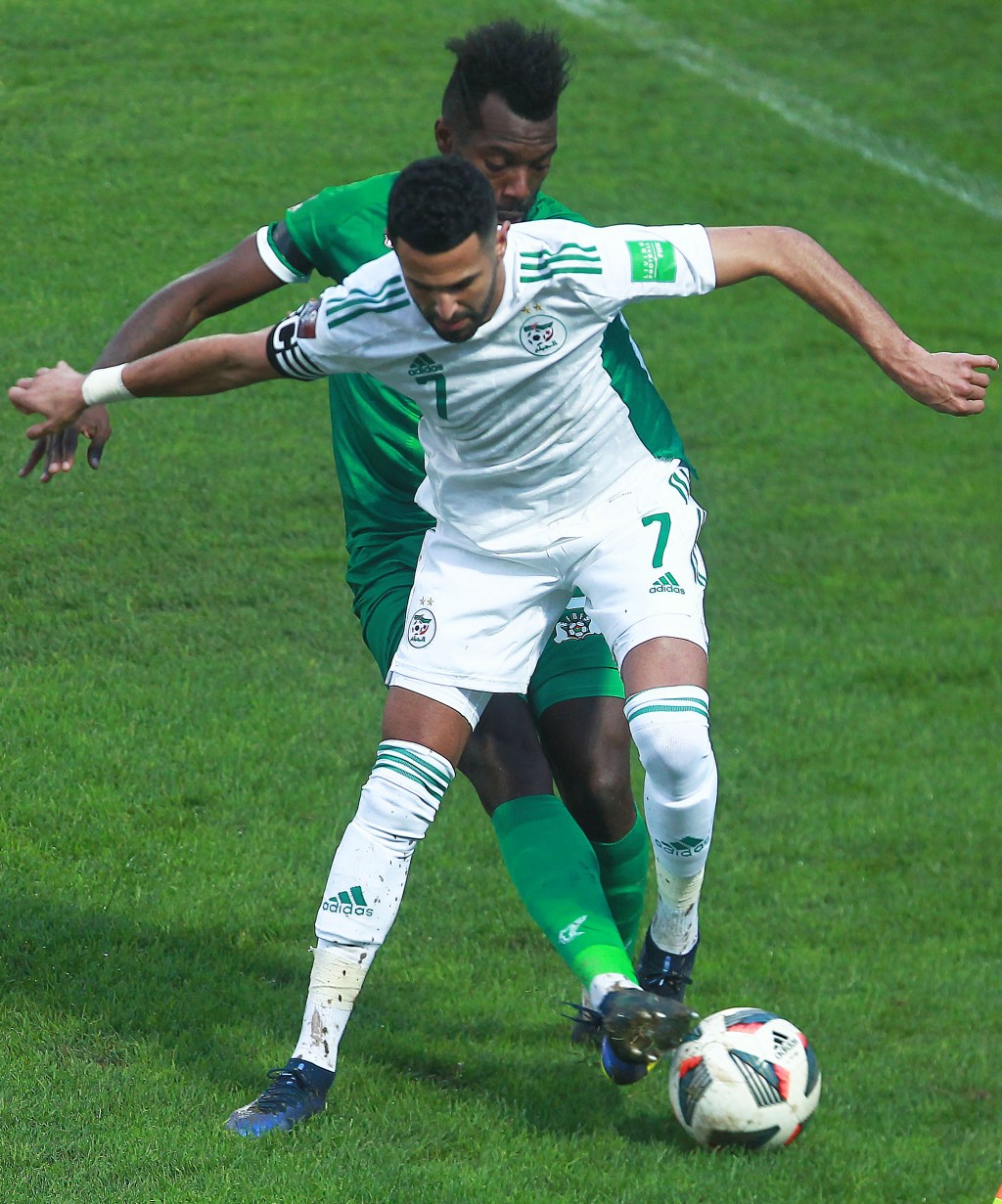 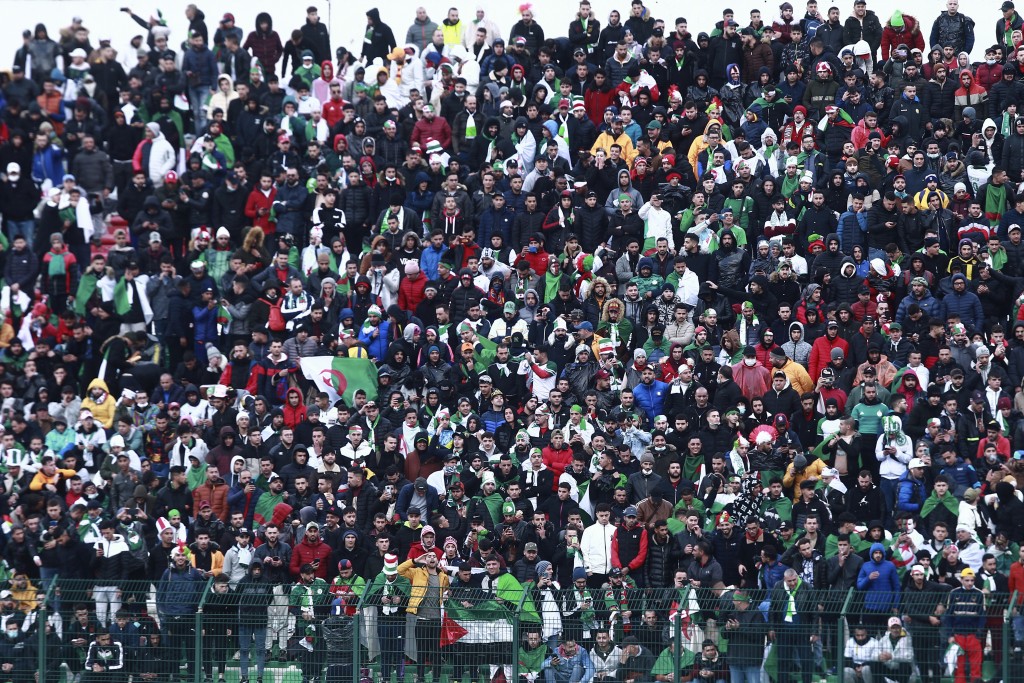 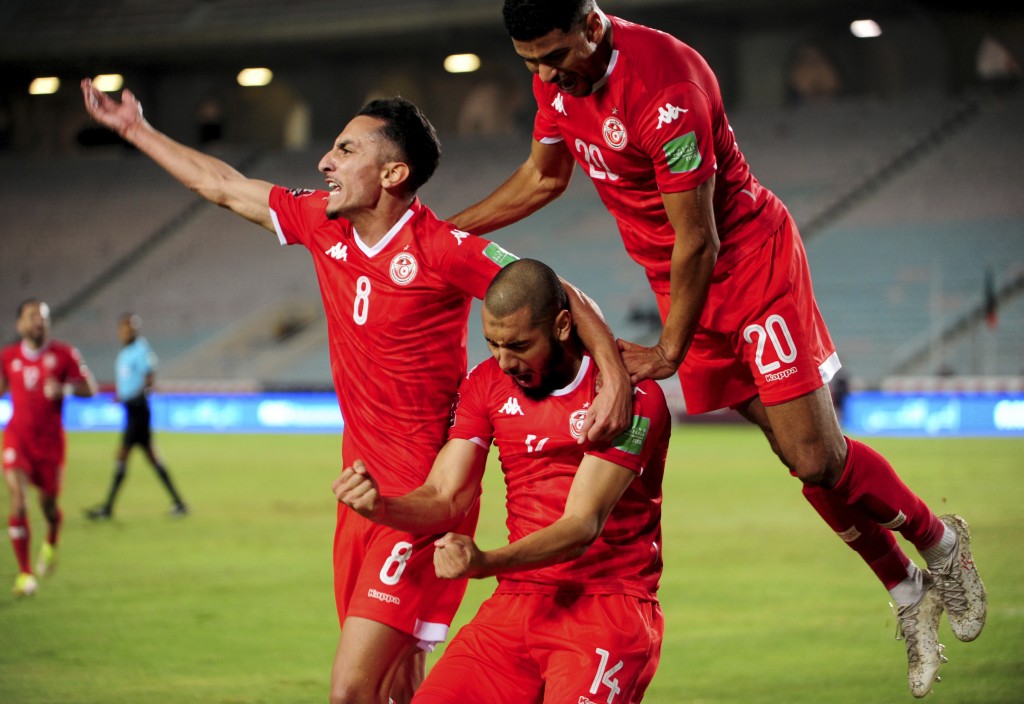 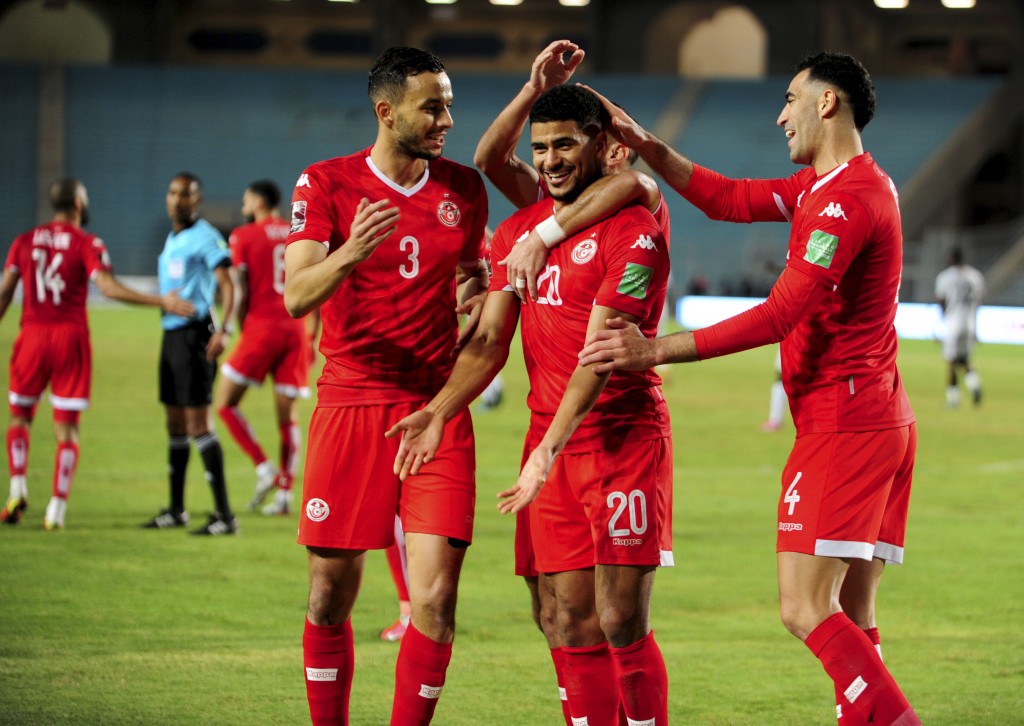 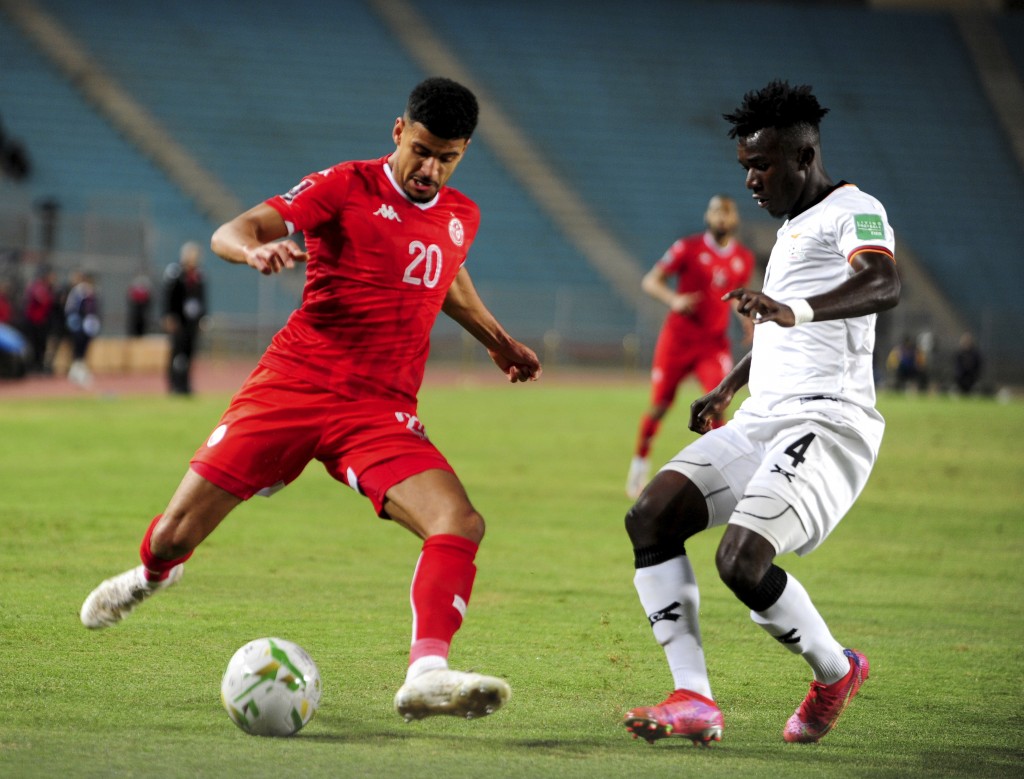 CAPE TOWN, South Africa (AP) — Algeria, Cameroon, Nigeria and Tunisia took their last chances and qualified for the World Cup playoffs in Africa on Tuesday, but Ivory Coast didn’t seize the day and is the continent’s biggest team so far to miss out on next year’s tournament in Qatar.

African champion Algeria and Nigeria scraped through to the 10-team playoffs in March after both were held to home draws but clinched the point they needed to progress on the final day of the group stage.

Tunisia was more convincing, beating Zambia 3-1 to take the top spot and the playoff place in Group B, snuffing out Zambia's hopes.

Cameroon ended Ivory Coast's campaign with a 1-0 win in their much-hyped West African showdown in Cameroon. Karl Toko Ekambi's first-half goal settled the tense Group D decider as Ivory Coast lost the game and the lead of the group right at the end.

Ivory Coast, a two-time African champion, will miss its second straight World Cup after also failing to make it to Russia in 2018.

Only the 10 group winners progressed to the playoffs and Algeria, Cameroon, Nigeria and Tunisia took the last four spots. They joined Mali, Egypt, Ghana, Senegal, Morocco and Congo, which had already advanced, although there are two appeals brewing that may still have a say on who actually plays in the two-leg playoff ties to decide the final five African teams to go to the World Cup.

Benin says it will appeal against its 2-0 loss to Congo on Sunday which denied it a playoff place because Congo made four substitutions using four separate stoppages in play. Current FIFA rules allow teams to make up to five substitutions but only during a total of three breaks in play.

South Africa also said it is protesting to FIFA and the Confederation of African Football after it lost 1-0 in Ghana this weekend, which sent Ghana through at the expense of the South Africans.

The South African Football Association complained about “the conduct” of Senegalese referee Maguette N’Diaye and claimed a number of his decisions, including for the penalty that settled the game, went unfairly against South Africa. SAFA didn't clarify if it believed N'Diaye was intentionally biased.

On Tuesday, Algeria twice led but eventually drew 2-2 with Burkina Faso, which would have taken the top spot in Group A off Algeria and the playoff place with a win.

Riyad Mahrez gave the Algerians a 21st-minute lead by sweeping in a cross that eluded everyone and fell to the Manchester City forward in front of goal. Sofiane Feghouli got a second for Algeria in the 68th.

But Burkina Faso twice pulled level and Issoufou Dayo's penalty made it 2-2 in the 84th minute after Lamine Ouattara was chopped down on a counterattack, leading to a highly nervous finish for Algeria in Blida.

Napoli's Victor Osimhen put Nigeria 1-0 up in the first minute but Stopira equalized within five minutes and Nigeria had to fight for the rest of the game for the point that took it through as Group C winner.

Egypt, already through to the playoffs, rounded off its group campaign with a 2-1 win over Gabon. Mohamed Salah came on as a substitute and his presence forced Johann Obiang into the own goal that gave Egypt victory.

Morocco's 3-0 win over Guinea made it the only team to win all six of its group games, scoring 20 goals and letting in just one.