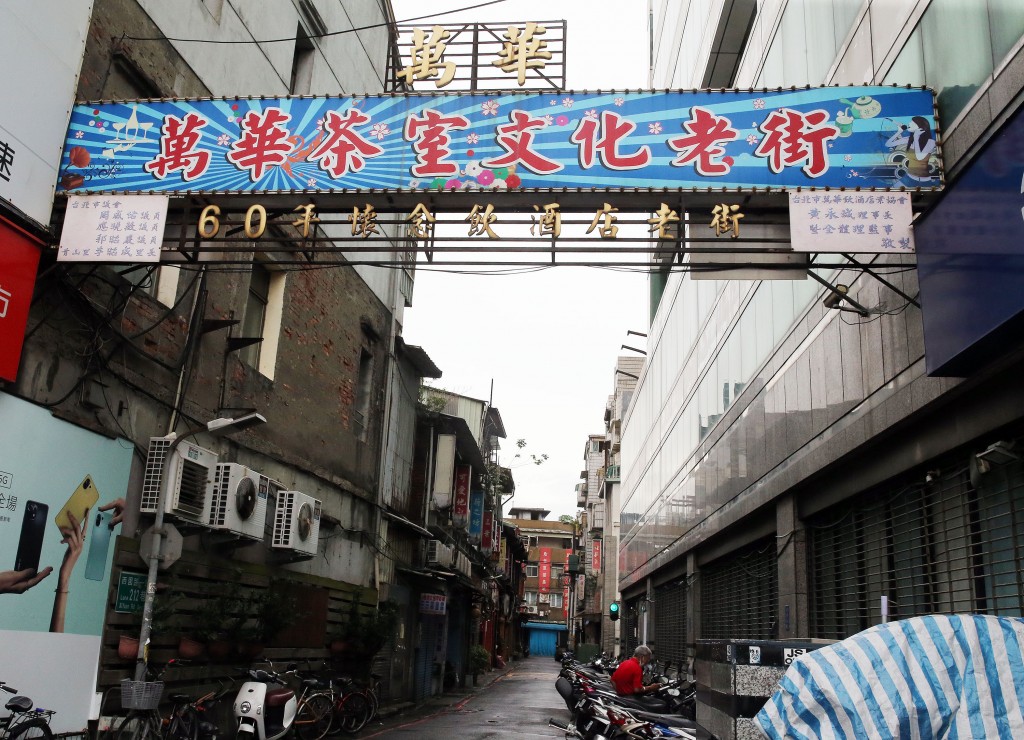 TAIPEI (Taiwan News) — The Taipei City Government has allowed 44 tea houses in the district of Wanhua to resume business Tuesday (Nov. 16), almost six months after they were at the center of a COVID-19 outbreak, reports said Tuesday (Nov. 16).

Taiwan’s positive record in battling the pandemic suffered a setback in May, when visitors to tea houses in the old district’s red-light area were diagnosed as COVID patients. The number of local infections nationwide ballooned to more than 400 per day, necessitating tougher measures.

As the daily tally of local infections has now fallen to zero on most days, the authorities have allowed most entertainment venues to resume business if they adhere to preventive measures.

The Taipei City Government said Tuesday that of the 82 Wanhua tea houses applying to reopen, 44 have received a positive response, UDN reported. The others would have to adjust and file new applications and be subject to new inspections, according to city officials.

All staff must have received at least a first COVID shot, with 60% also inoculated with a second jab. Visitors would also have to show proof of vaccination and register their name.

During the pandemic in May, the city found that Wanhua had 172 tea houses, but only 128 were paying business taxes. Now that the situation is returning to normal, a total of 90 locations have expressed willingness to reopen, according to city officials.