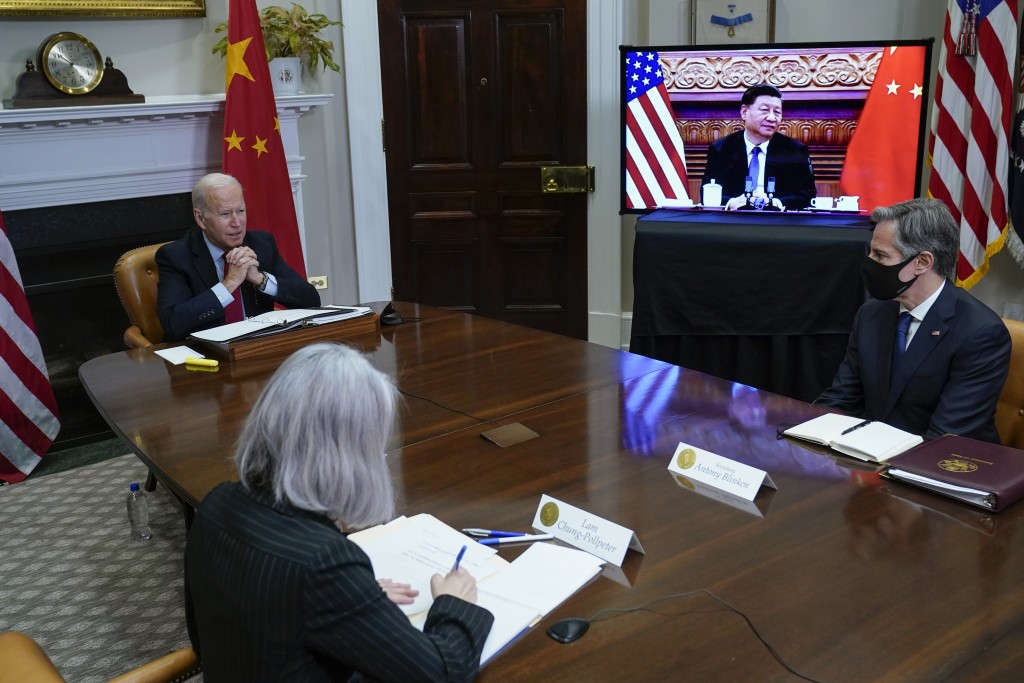 During the closed-door virtual summit on Tuesday, Biden emphasized that when it comes to Taiwan, the U.S. remains committed to its "one China" policy while adhering to the Taiwan Relations Act, the three Joint Communiques, and the Six Assurances, according to a White House press release. Biden stressed that the U.S. "strongly opposes unilateral efforts to change the status quo or undermine peace and stability across the Taiwan Strait."

Chinese state-run mouthpiece Xinhua interpreted Biden's opposition to "unilateral efforts" to alter the status quo in the Taiwan Strait to mean the U.S. "does not support 'Taiwan independence.'" Xinhua then cited Xi as saying that China would be "compelled to take resolute measures" in the event that "separatist forces for 'Taiwan independence' provoke us, force our hand or even cross the red line."

The state-owned news agency also quoted Xi as saying, "Taiwanese authorities have repeatedly tried to 'rely on the US for independence.'" In an apparent warning to U.S. congressmen who are overtly friendly towards Taiwan, such as the six who visited last week, the paper wrote, "Some people in the U.S. intend to 'use Taiwan to control China'. This trend is very dangerous and is like playing with fire, and those who play with fire will get burned."

Meanwhile, Biden's opposition to unilateral actions that "undermine peace and stability across the Taiwan Strait" was interpreted by Taiwanese media to be directed at China and its heightened level of military intimidation, such as sending warplanes into Taiwan's air defense identification zone. CNN cited U.S. officials as stating that Biden was "direct in his concerns about Chinese behavior that threatens stability in the Taiwan Strait."

Ministry of Foreign Affairs (MOFA) Spokesperson Joanne Ou (歐江安) that day issued a press release in which she stated that the ministry had been notified of the summit in advance by the U.S. and had been promised it would be provided a brief of the contents of the meeting. Ou pointed out that Biden administration officials have repeatedly reiterated that the U.S. commitment to Taiwan is "rock solid" and that based on the solid foundation of reciprocal ties, Taiwan will continue to promote the partnership. 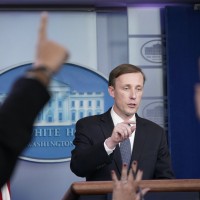 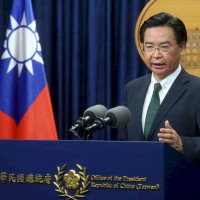