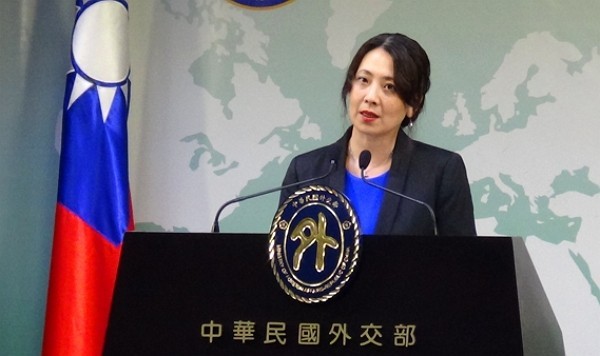 TAIPEI (Taiwan News) — The Ministry of Foreign Affairs (MOFA) has expressed appreciation to President Joe Biden for his affirmation of support for outstanding American commitments to Taiwan and peace in the Taiwan Strait during the U.S. leader's conference with his Chinese counterpart Xi Jinping (習近平).

During the virtual meeting, the leaders discussed the complicated state of the rival powers' relationship and the need to manage competition, per a White House statement. Biden stressed that the U.S. would keep protecting its interests and values and, along with its allies, "ensure the rules of the road for the 21st century advance an international system that is free, open, and fair."

Regarding Taiwan, Biden stressed that the U.S. stands by its "one China" policy and Three Joint Communiques with China as well as the Taiwan Relations Act and the Six Assurances it made to Taiwan in 1982. He reiterated that Washington "strongly opposes" any unilateral actions that would threaten the status quo in the Taiwan Strait.

On Tuesday (Nov. 16) MOFA Spokesperson Joanne Ou (歐江安) thanked the U.S. president for reaffirming to Xi that the American stance on Taiwan is unchanged, a position she said is in alignment with President Tsai Ing-wen's (蔡英文) policy of maintaining the cross-strait status quo.

Ou noted that the Biden administration has expressed its "rock-solid" support for Taiwan on numerous occasions as well as taken actions to back up these assurances. She added that Washington and Taipei enjoy smooth lines of communication and that the relationship's "foundation of mutual trust" remains firm.