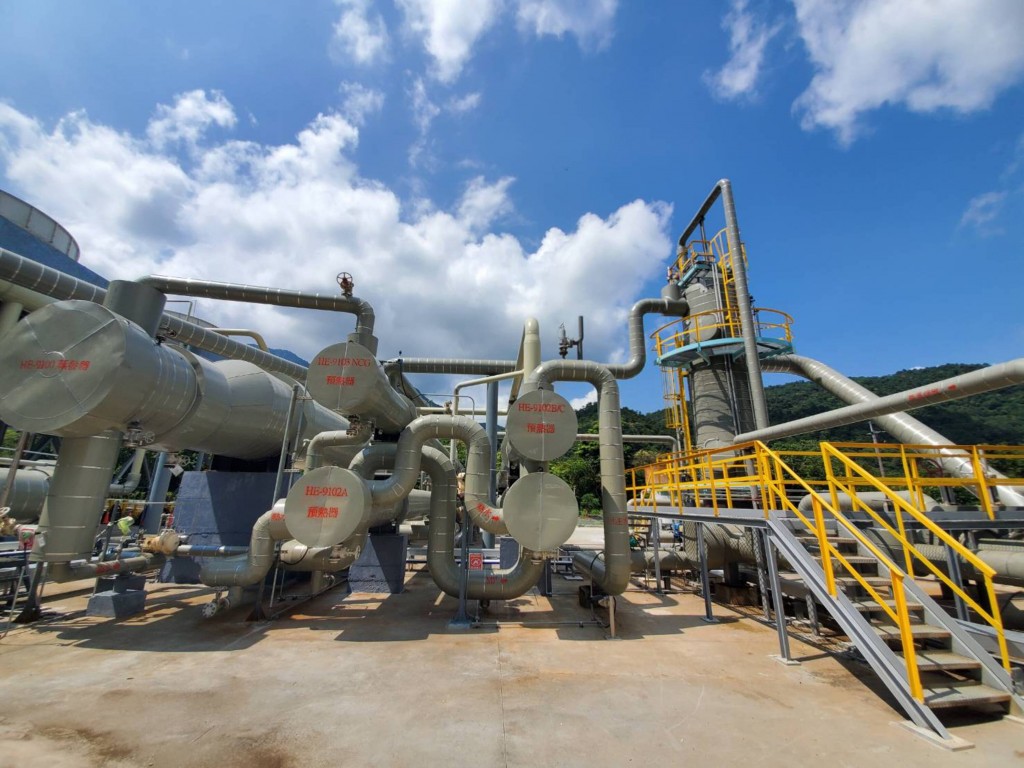 TAIPEI (Taiwan News) — A geothermal power plant in Yilan County will be inaugurated on Nov. 23, the first such power station in Taiwan permitted to operate in nearly three decades.

At a cost of NT$765 million (US$27.5 million), the Qingshui Geothermal Power Plant was completed in September and given the green light to run on Oct. 27, CNA reported. It’s located in Datong Township in eastern Taiwan's Yilan County.

The land for the plant was formerly the grounds of the country’s first electrical power station generating geothermal energy, but the facility shut down in 1993 after natural resources were depleted, according to the county’s Business and Tourism Department.

Scalding water with a temperature of 180 degrees Celsius is drawn from a reservoir 1,200 to 2,100 meters deep inside the earth to drive the generator turbines. The water is then injected back into the ground in a cycle that ensures sustainable use of the resource.

When put to use, the plant will generate an hourly capacity of 3,150 kilowatt hours, sufficing the needs of approximately 10,000 small households. The power is enough for all the households in Datong Township and adjacent Sanxing Township combined, marking a step towards the shift to renewable energy.

The government will be paid NT$2 million annually in royalties by Yiyuan (宜元), the company which invested in the project and that was granted permission to operate the plant for 20 years.