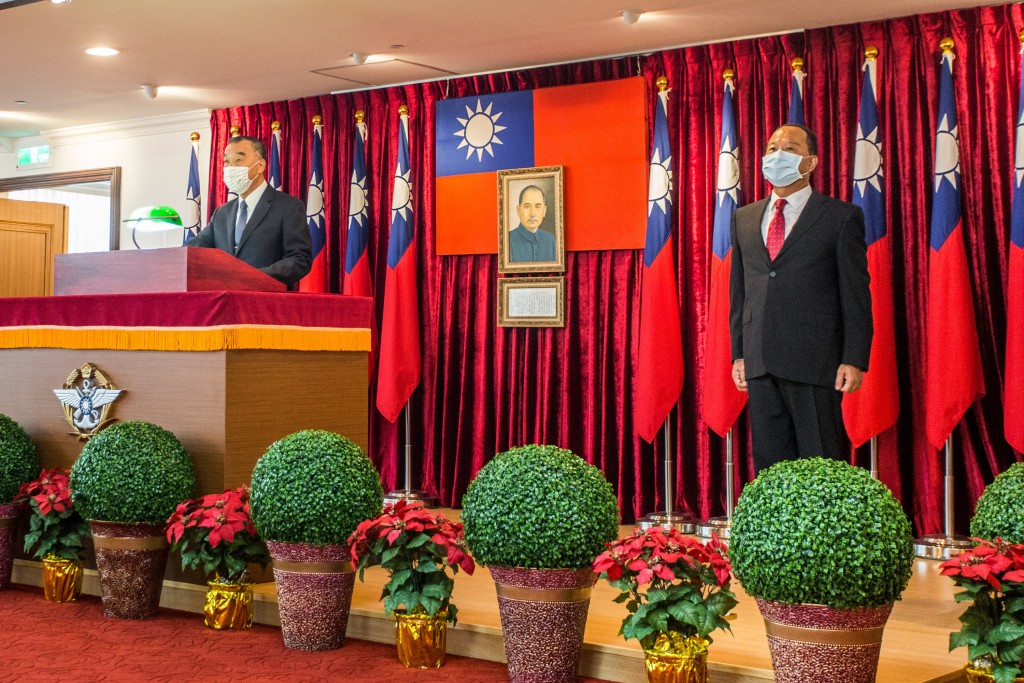 TAIPEI (Taiwan News) — Taiwan and the U.S. are holding their Defense Review Talks this week on the heels of the virtual summit between U.S. President Joe Biden and Chinese leader Xi Jinping (習近平).

Deputy Defense Minister Po Hung-hui (柏鴻輝) will represent Taiwan, while Ely Ratner, assistant secretary for Indo-Pacific Security Affairs at the Department of Defense, will be the top U.S. official present, according to a UDN report.

Taiwan Security Analysis Center Director Mei Fu-shing (梅復興) recently disclosed to the media that discussions on the next wave of weapons purchases from the U.S. are expected to start at the annual meeting.

The models are packed with all-new features, including a next-generation scanning array radar, which promises far greater sensitivity with a broader scope of vision than Taiwan’s current batch of E-2C Hawkeye 2000s.

Although Mei did not give any specifics, he said the talks would be about more than arms deals. The conversation will cover various topics, especially enhancing military cooperation between the two sides, given the increasingly tense security situation in the Taiwan Strait, he added.