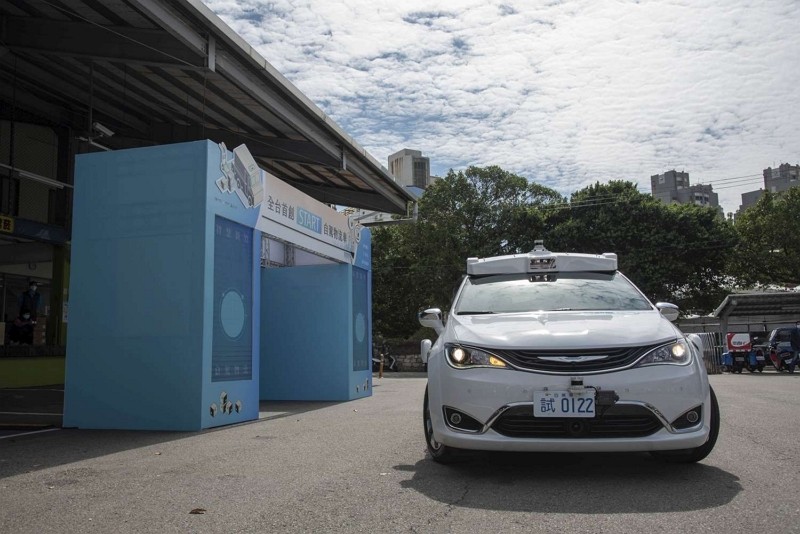 TAIPEI (Taiwan News) — A number of self-driving vehicles completed a 1.9 kilometer-trip to deliver goods in mixed traffic in Hsinchu on Monday (Nov. 15), a Taiwan first that marks a milestone for the smart logistics industry.

The real-life scenario involved busy traffic to verify an autonomous system built to facilitate safe driving on Taiwanese roads known for their complexity. The software has been successfully used with multiple types of vehicles, according to the ITRI.

With the technology, HCT Logistics is eyeing a 20% reduction of the 450,000 items processed monthly at its Hsinchu distribution center. This is because the goods can be directly transported between delivery sites by the self-driving vehicles, helping address the shortage of drivers as well as long working hours.

Citing a report by the World Economic Forum, Vice Minister of Economic Affairs Lin Chuan-neng (林全能) reckoned that the booming e-commerce sales are set to drive up the number of delivery vehicles by 36% by 2030. The autonomous driving (AD) economy is expected to hit US$7 trillion by 2050, he added.

Taiwan has implemented a two-pronged approach to pushing AD technology. This involves putting in place the infrastructure required to conduct relevant experiments and investment in indigenously developed technologies, including sensory and control systems. 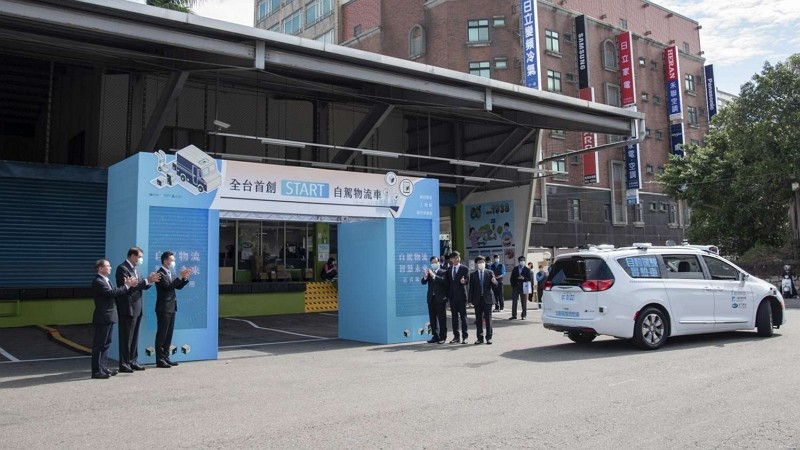