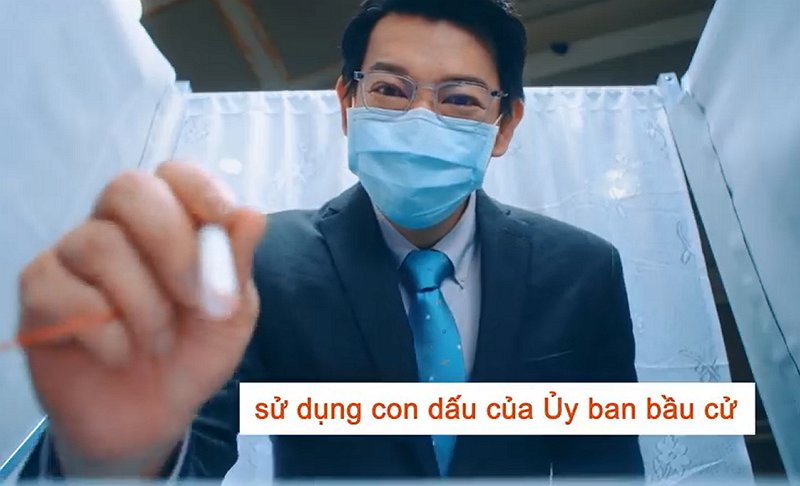 TAIPEI (Taiwan News) — The nation's electoral authority has released a video with subtitles in six languages encouraging naturalized Taiwanese citizens to cast their ballots in the four referendums taking place on Dec. 18.

New immigrants who are 18-years-old and above and have obtained a national identity card are eligible to exert their voting rights. In addition to promoting COVID-19 prevention measures, the video also reminds voters to bring their ID card, personal seal, and the voter notification document along with them when headed for the designated polling stations.

The videos can be found on the CEC's official Facebook page. People are also advised to visit a Facebook page established by the Ministry of the Interior for information and policies regarding the country’s new immigrant community.

The four topics for the referendums concern putting the Fourth Nuclear Power Plant back into service, banning the import of ractopamine-laden pork, allowing referendums to concur with a national election, and relocating the CPC LNG terminal from the proposed algal reef site off the coast of Datan.

The Indonesian version of the video: