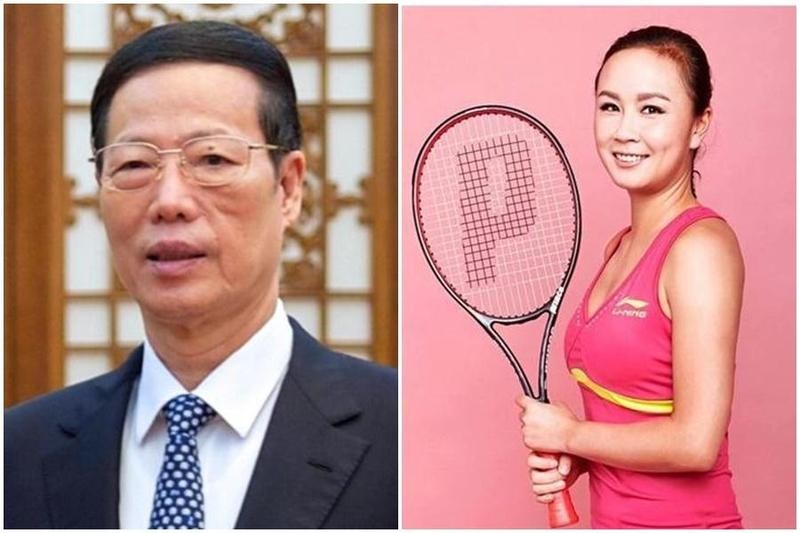 On her official Weibo account on Nov. 2, Peng alleged that she was coerced into having sex by former Vice Premier Zhang Gaoli (張高麗) before becoming his mistress. The post was quickly scrubbed from the Chinese internet, and Peng has not been seen or heard from since.

As feminists, fans, and other professional tennis players became concerned about Peng's whereabouts, the hashtag "WhereIsPengShuai" started trending on Twitter over the weekend. Famed, 18-time grand slam winner Chris Evert on Sunday retweeted a post by a concerned fan and wrote that her accusations were "very disturbing."

Evert stated that she had known Peng since she was 14 and asserted that "we should all be concerned." Pointing out the severity of the situation, she asked about Peng's whereabouts and safety, and she closed by calling for any information on the missing tennis player's status.

On Sunday (Nov. 14), the WTA issued a statement from association Chairman and CEO Steve Simon in which he called for a "full, fair and transparent investigation into the sexual assault allegations against (the) former Chinese leader." Simon also demanded an "end of censorship against Peng Shuai."

Another French professional tennis player, Nico Mahut, on Sunday retweeted Simon's post and argued that Peng's disappearance is not just a problem for the WTA but that "We are all concerned." He then called on the ATP Tour and International Tennis Federation to take a stand on the matter.

However, neither organization has made a public statement on the matter yet.

Yes, these accusations are very disturbing. I’ve known Peng since she was 14; we should all be concerned; this is serious; where is she? Is she safe? Any information would be appreciated. https://t.co/RH0aYCDqQm

The fact that Peng Shuai is missing is not only the WTA's problem. We are all concerned. @atptour @ITFTennis #whereispengshuai #stopthesilence https://t.co/juunFXnuSK 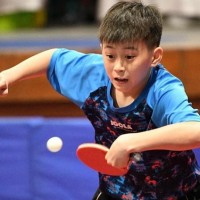