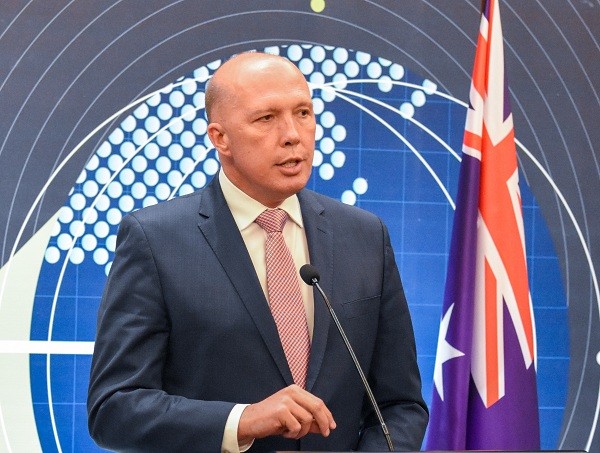 In an interview with The Australian, Dutton said, “It would be inconceivable that we wouldn’t support the U.S. in an action if the U.S. chose to take that action.” He said that though there may be situations in which Australia would not take action, “I can’t conceive of those circumstances,” according to the South China Morning Post.

The defense minister noted that China is serious about its willingness to take over Taiwan and urged his nation to “make sure that there is a high level of preparedness, a greater sense of ­deterrence by our capability.” This way, Australia would be in a position of strength, he said.

Dutton’s comments follow U.S. Secretary of State Antony Blinken’s assertion on Nov. 10 that America is not alone in its mission to “preserve peace and stability” in the Taiwan Strait, per Reuters. There are many countries that perceive any unilateral action from China as a major threat to regional peace and security, “and they too would take action in the event that that happens," he added.

Last week, a U.S. Congressional delegation made a low-profile visit to Taiwan, including stops at the Ministry of National Defense and headquarters of Taiwan Semiconductor Manufacturing Co. In response, China criticized the visit and conducted military drills in the Taiwan Strait, which it described as a “necessary measure to safeguard national sovereignty,” according to Al Jazeera.