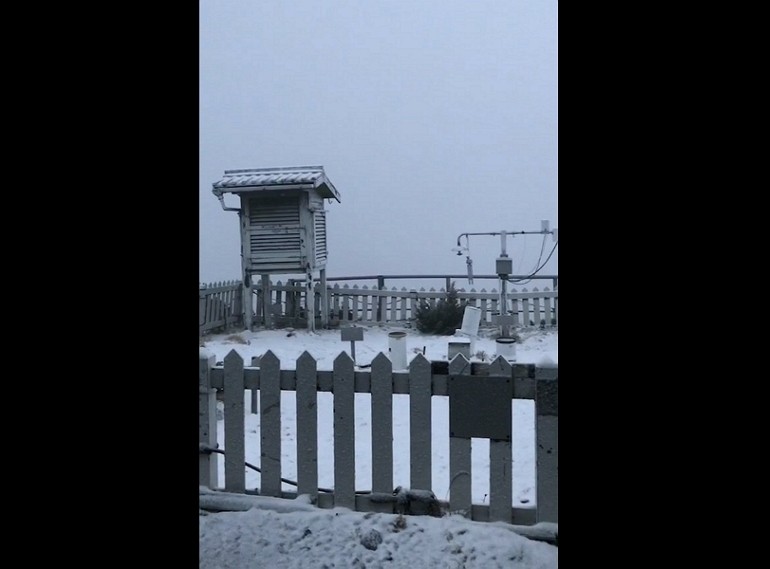 Snow started to fall on the northern peak of Yushan at 5 a.m. as wind brought increased moisture and lower temperatures to Taiwan. Around 2 cm of snow was recorded at 6 a.m., but rain started to fall at 7:20 a.m., according to the Central Weather Bureau (CWB).

Mountaineers are advised to keep warm and safe due to ice on roads in mountainous areas, with the mercury likely to dip to between - 2 and 10 degrees Celsius. A strong wind advisory has also been issued, per the CWB.

A temperature of 1 C was recorded at Paiyun Lodge (排雲山莊), which is located at an elevation of 3,402 meters on the trail to the peak. Crowd control will be implemented at Yushan National Park should conditions be deemed not suitable for hiking, said CWB. 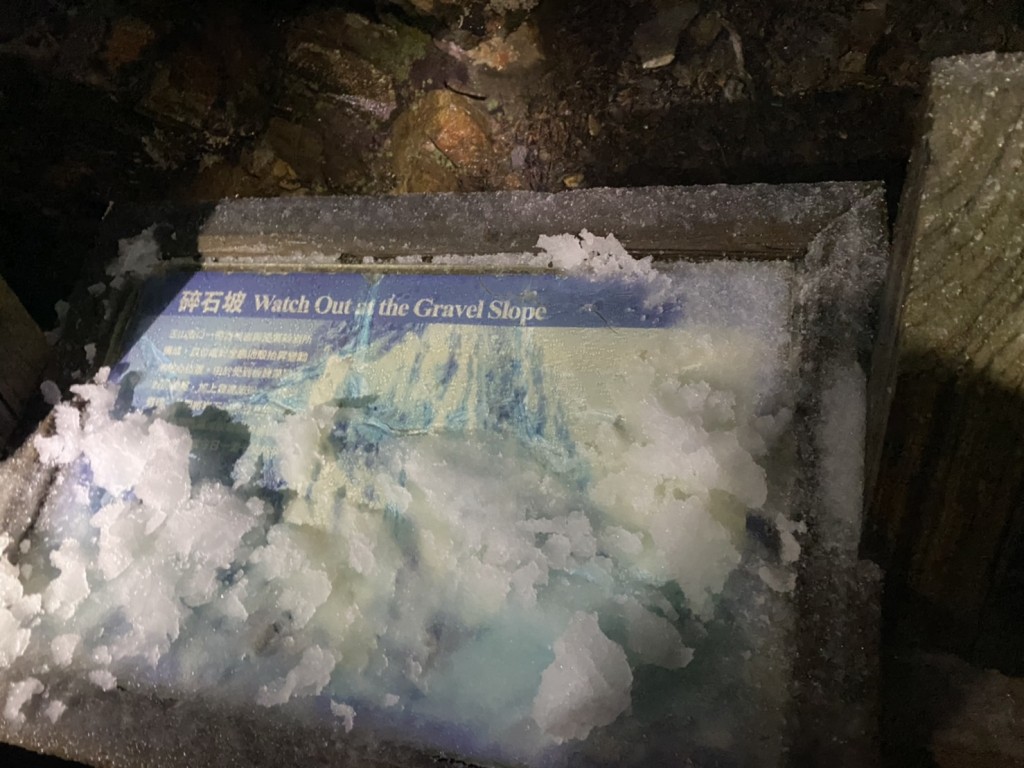 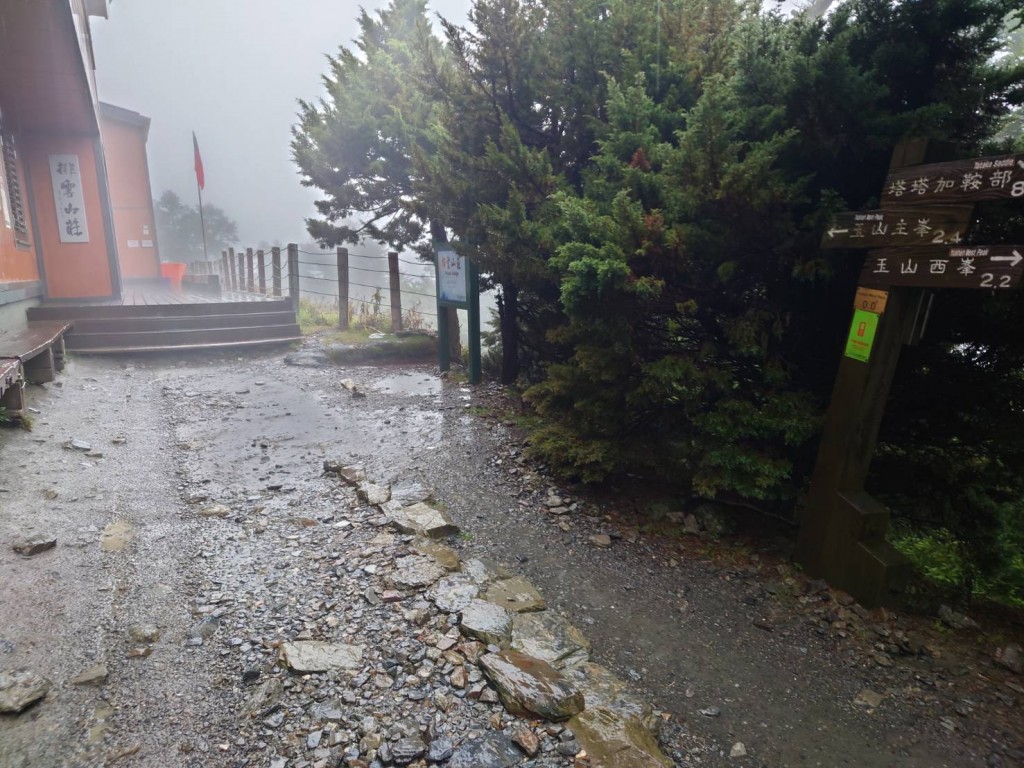