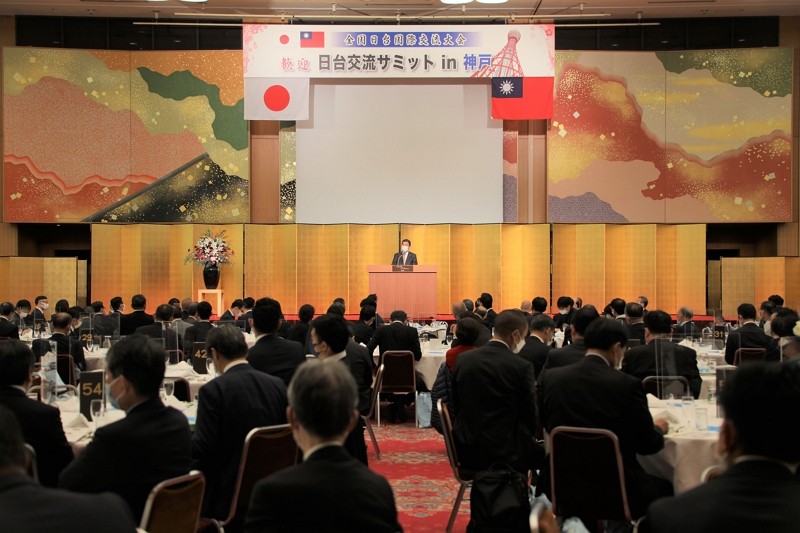 TAIPEI (Taiwan News) — The 7th Summit on Taiwan-Japan Exchanges on Friday (Nov. 12) was attended by an unprecedented number of Japanese politicians, who expressed their support for Taiwan's membership in international organizations, including the Comprehensive and Progressive Agreement for Trans-Pacific Partnership (CPTPP).

A total of 510 Japanese lawmakers from 70 prefectures participated in the annual event. It took place in Kobe in the absence of their Taiwanese counterparts due to the COVID-19 pandemic, reported CNA.

The Chinese consulate in Osaka sought and failed to block the summit. In defiance of Beijing’s pressure, event organizers rallied support online, resulting in the largest-ever attendance, according to Kobe City Councilor Uehata Norihiro.

A “Kobe Declaration” was passed at the event calling for Taiwan’s inclusion in global organizations, including Japan-led Asia-Pacific trade bloc the CPTPP. Taiwan has applied to join the CPTPP, which Premier Su Tseng-chang (蘇貞昌) suggested accounts for 24% of the country’s international trade.

Frank Hsieh (謝長廷), Taiwan’s representative to Japan, expressed his gratitude to Japanese politicians who have thrown their weight behind Taiwan. At least 37 councils from the country’s 47 prefectures have passed resolutions pressing for Taiwan’s representation at the World Health Organization as an observer, he noted. 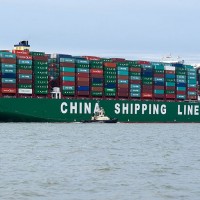