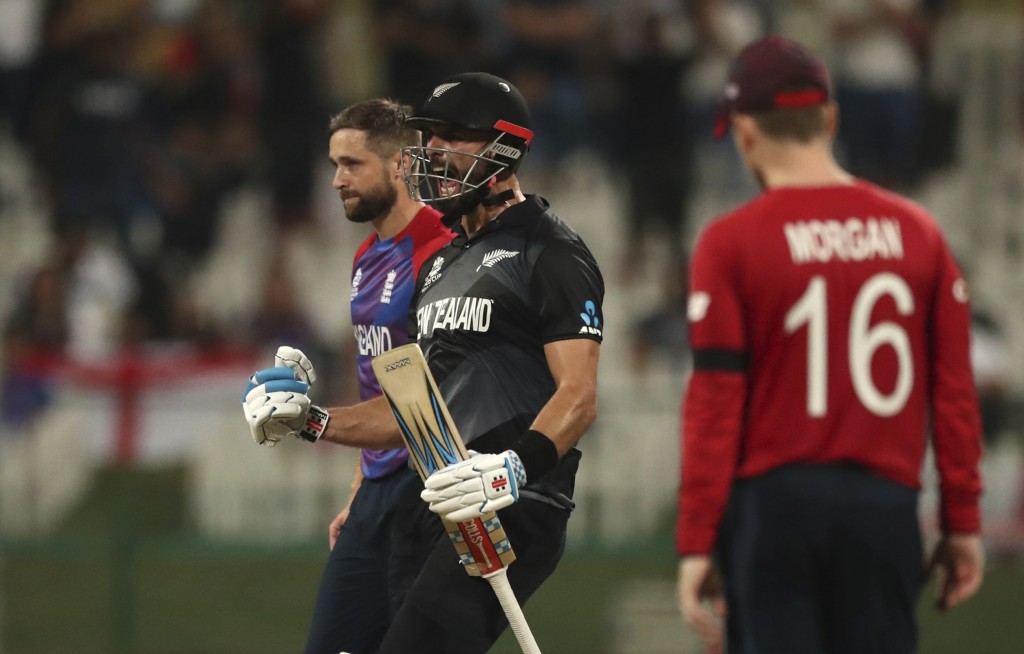 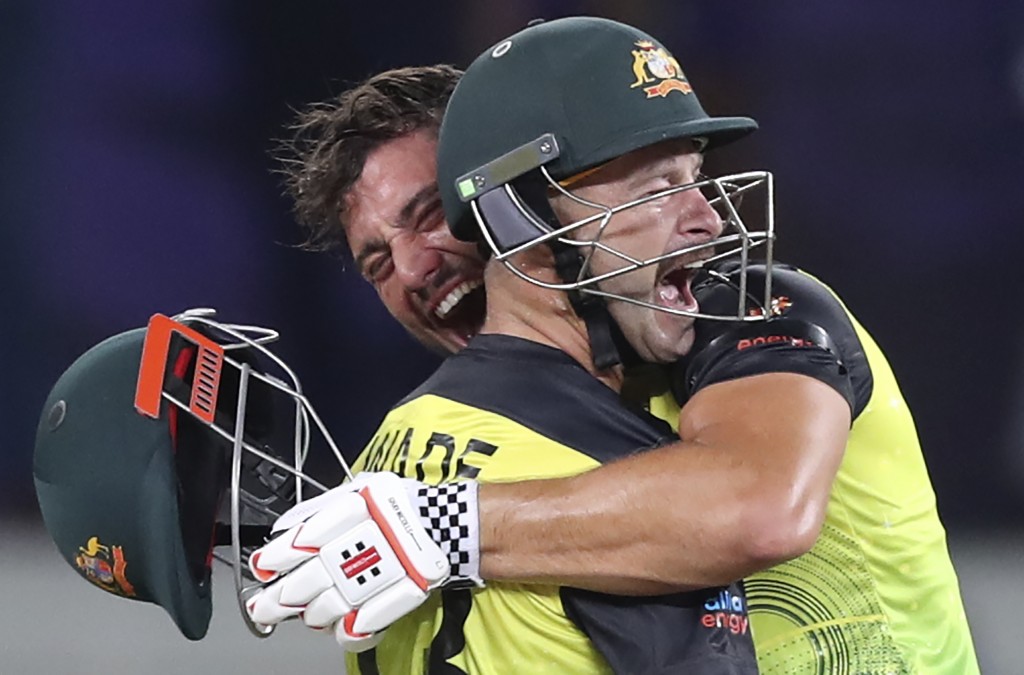 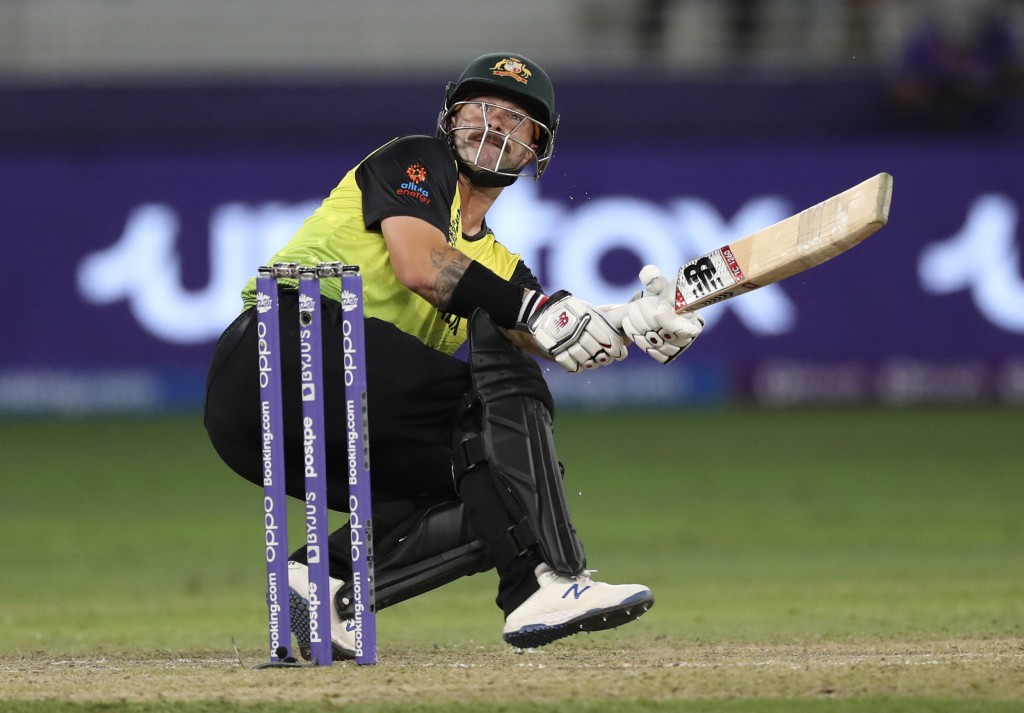 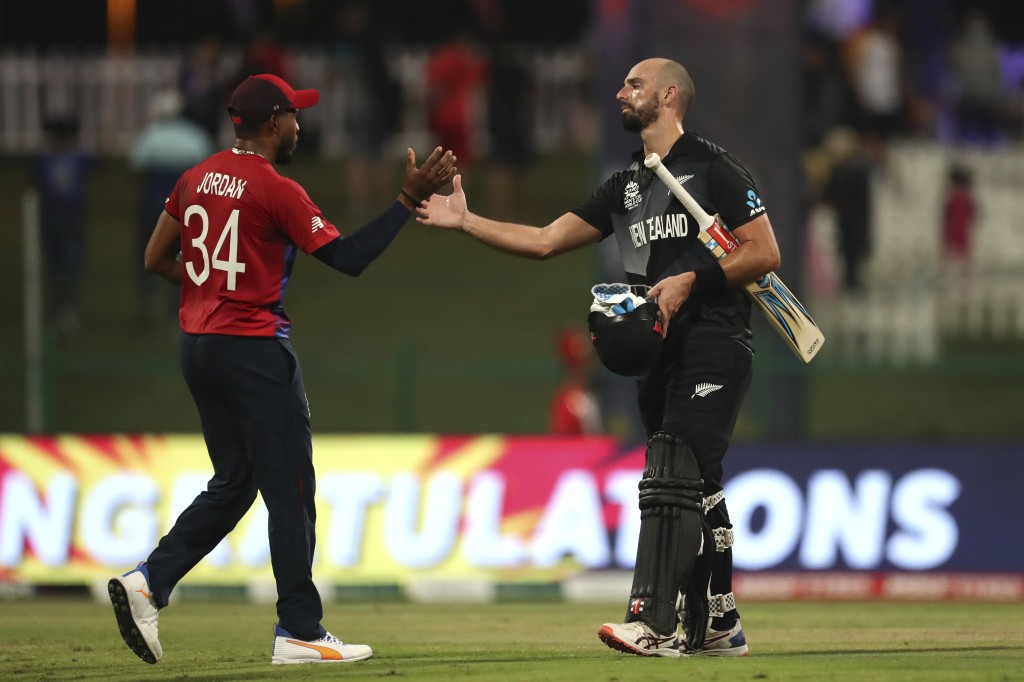 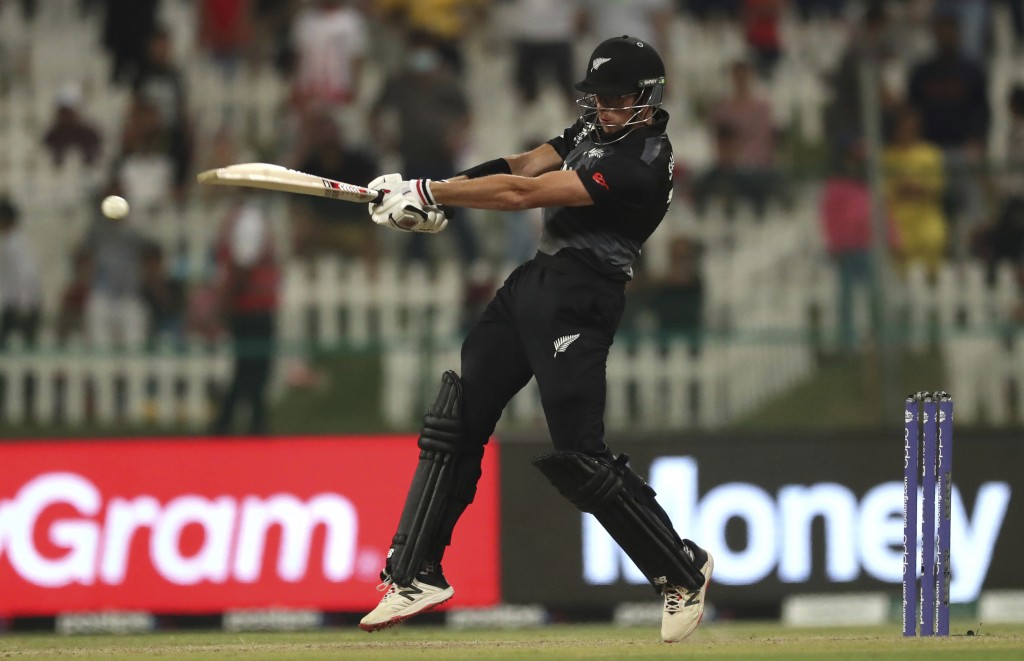 The New Zealanders have already won a major trophy in the sport's longest format this year and they're aiming to add one in the shortest when they take on Australia in Sunday's Twenty20 World Cup final at Dubai, United Arab Emirates.

The New Zealanders have never won a title in one of the ICC's white-ball World Cups, but have been closer than any runner-up ever. And that's been the motivation. Playing trans-Tasman rival Australia adds some spice to the occasion.

In 2019, New Zealand and England met at Lord's in the final of the 50-over World Cup. Neither team had ever won the trophy. The final finished in an unprecedented tie, and the outcome couldn't be decided after a tiebreaker — a so-called Super Over. So England was awarded the title by the barest of margins, on boundary count to be very precise.

Williamson's squad may not have taken home the World Cup, but they won plenty of accolades for the manner in which they accepted the umpire's decision — heartbreaking as it was.

So when it came to the inaugural World Test Championship final in England in June, New Zealand had all the composure it needed to beat India.

Along the way to the final here, the Black Caps ensured India couldn't reach the knockout round and then beat England in the semifinals, thanks to Daryll Mitchell’s robust unbeaten half century and the late power-hitting of James Neesham.

The story doesn't end there for Neesham.

“You don’t come halfway around the world just to win a semifinal,” he said. “I’m personally, and we as a team, are not getting ahead of ourselves. One game to go and I’m sure there will be a bigger outpouring of emotion if we manage to get across the line.”

Neesham was pictured in a dugout, seating emotionless, as his teammates celebrated the victory against England the moment Mitchell hit Chris Woakes for a winning boundary.

Mitchell’s elevation as an opening batter in the tournament has paid dividends, but New Zealand will miss key middle-order batsman Devon Conway in the final after the wicketkeeper-batsman broke his right arm after punching his bat in anger when he was dismissed in the semifinal.

Both New Zealand and Australia finished runner-up in their groups during the Super 12s stage before upstaging the group winners in the semifinals. The margin of victories had so many things common — victories by margins of five wickets and both chasing down tough targets with an over to spare.

Australia also left it late before overcoming Pakistan in the semifinals, with Matthew Wade hitting one of the tournament's most impressive pace bowlers — Shaheen Afridi — for three successive sixes in the penultimate over.

David Warner’s consistent performance at the top of the order has provided Australia some meaningful starts on the slow wickets as the left-hander has scored 236 runs at an average of 47.20. Warner’s 49 in the semifinal set up the tone of strong chase. But his knock ended in a controversial style when he was adjudged to be caught behind off legspinner Shadab Khan despite television replays suggesting otherwise.

While Australia’s three-pronged pace attack could challenge the Black Caps, it’s legspinner Adam Zampa who leads the team in this tournament for most wickets. His 12 so far put Zampa second only to Sri Lanka’s Wanindu Hasaranga, who had 16 dismissals.

The toss had been a dominant factor in the eventual results in Dubai with 11 out of 12 games going in favor of teams chasing the targets. New Zealand is the only team which has successfully defended a total at the venue, posting 172 before restricting Scotland's reply to 156.

Australia reached the final in 2010 before losing by seven wickets to England in Bridgetown, Barbados.

A regular World Cup winner in one-day cricket, there's been intense pressure on the Australian team to succeed in the T20 format. The Australians were ranked No. 1 before the COVID-19 pandemic shut down global sport in 2020, forcing the T20 World Cup in Australia to be rescheduled to 2022.

After international cricket resumed, Aaron Finch's injury-depleted Australian squads slumped to series losses in New Zealand, West Indies and Bangladesh. Now that the star players are back and so many other players have had international experience, things having started clicking into place.

"It has been a really important part of the growth of not just this team, but the depth of T20 cricket in Australia,” Finch said.